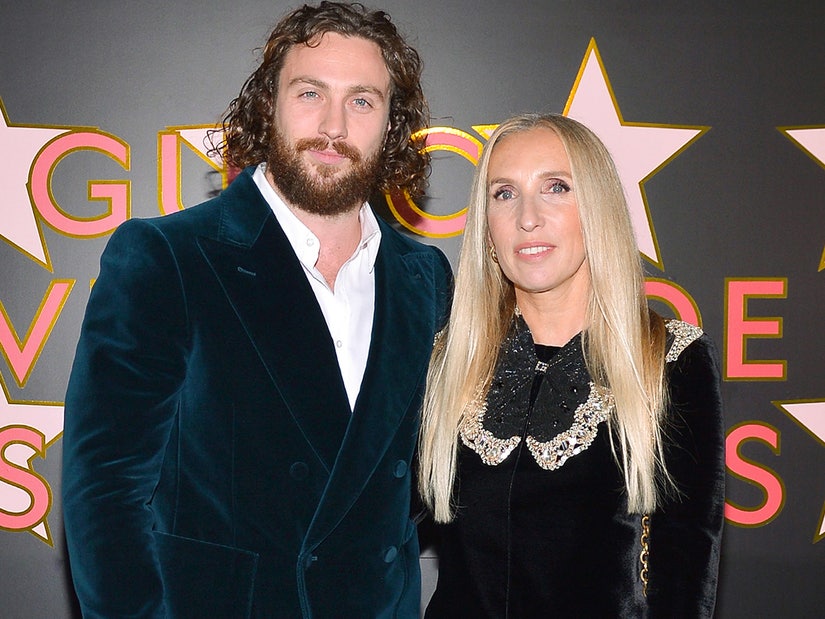 "A decade of marriage, it was a magical unforgettable day and the sun did not stop shining on us both.”

The couple had originally met back in 2009 when Aaron starred in Sam's directorial debut "Nowhere Boy" when he was 18 years old and she was 42. Aaron and Sam tied the knot in 2012 and recently celebrated the anniversary of their wedding by renewing their vows a decade later.

Aaron took to Instagram to share a tribute to Sam for their anniversary, he captioned a photo of himself in a lip-lock with his wife, "Yesterday was the most beautiful day, summer solstice, our 10th anniversary… we renewed our vows to one another and confessed our love in front of our nearest and dearest friends and family it was a celebration of love and joy!"

"A decade of marriage," the "Kick Ass" actor continued. "It was a magical unforgettable day and the sun did not stop shining on us both. we are blessed beyond belief. Sammy you are my love, my life, my soulmate, my wife, my world!"

Aaron, 32, and Sam, 55, have two daughters: Romy Hero, 10, and Wylda Rae, who will turn 12 next month. The "Bullet Train" actor is also stepfather to Sam’s two other children from her previous marriage to Jay Joplin.

The "Fifty Shades of Grey" director shared her husband’s sentiments on her Instagram page and created a tribute to Aaron while sharing more photos from the renewal ceremony.

During a 2017 interview with Mr. Porter, Aaron indirectly addressed the criticism his relationship has faced over the years.

"I don't really analyze our relationship." He noted, "I just know that it works. I just feel secure and loved and safe. We have this very deep connection. We're just in sync." 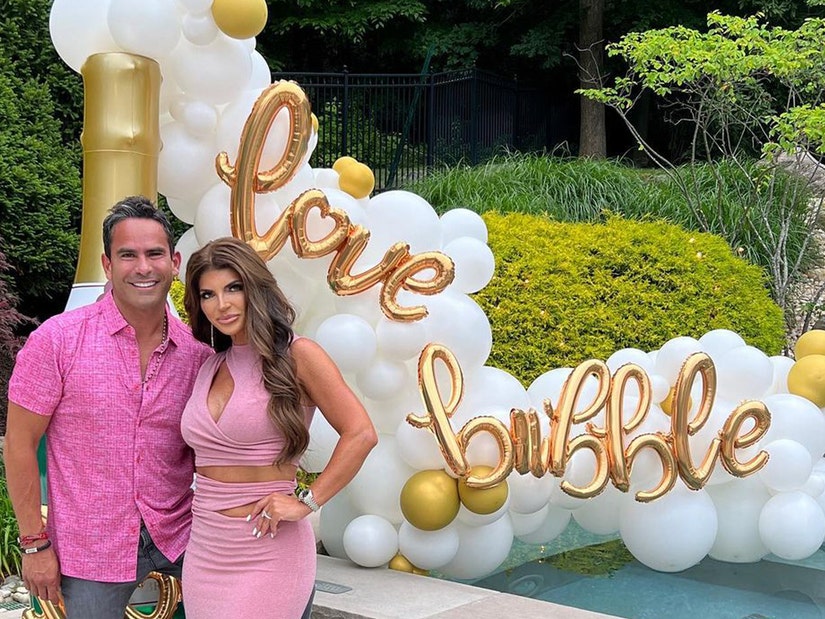