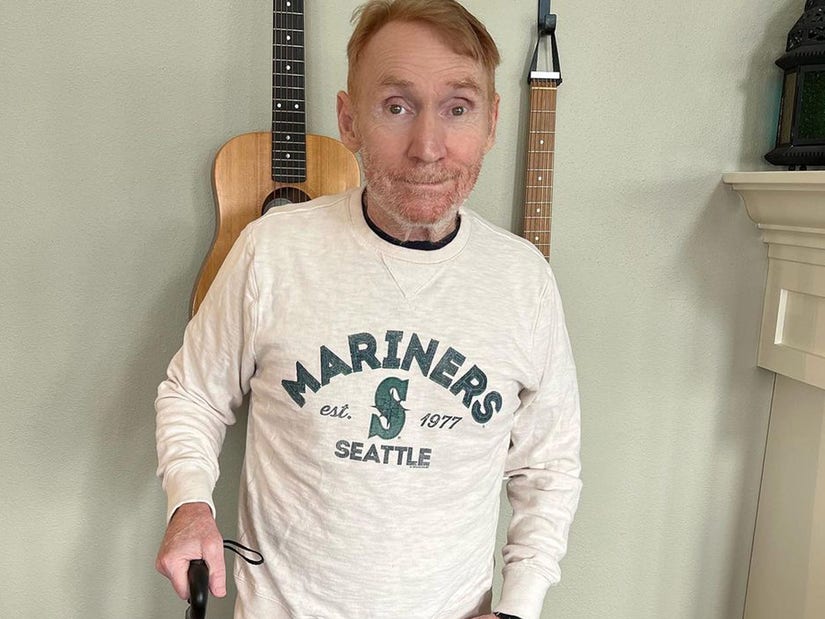 Danny Bonaduce found himself unable to walk or speak...and now over two months later, as some of his symptoms have subsided, he is still searching for a diagnosis.

"The Partridge Family" star appeared on "Good Morning America" Monday, where he opened up about his health struggle.

The radio show personality said it was his wife Amy who initially signaled something was not right back in April.

"The Partridge Family" actor and radio personality @TheDoochMan talks about battling mystery illness: “I couldn't walk at at all. I couldn't balance. I couldn't do anything like that … I was hoping for a diagnosis but did not get one.”@zohreen reports. https://t.co/kWY5S6eOU4 pic.twitter.com/m6xPW0lLp9

"I couldn't walk at at all. I couldn't balance. I couldn't do anything like that," He said of the scary incident. "She looked really nervous. And she said, 'You're not saying words, you're not speaking English,' which of course is preposterous to me."

"We call an ambulance and [it] took me to the hospital where I remained for the first five days and remember very little of it."

He ended up taking leave from his radio program, telling his fans at the time: "I’m still working towards receiving a diagnosis. What I do know is, I need some time to focus on my health."

However, two months later he still has not received a diagnosis. At first he believed he had a stroke but all of the tests have so far proved inconclusive. 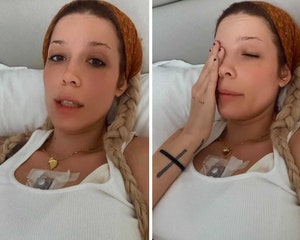 "I was hoping for a diagnosis but did not get one," Bonaduce said. He's now back at work, despite his brain being "still a little fuzzy."

"I've lived kind of a hard and fast life. And that's how I think the people think of me: 'Danny Bonaduce, nothing good can ever come of him,'" the star said, who previously aired his struggles with addiction on "Breaking Bonaduce."

He continues to live a sober life and after this latest health scare he is even more committed to taking care of himself.

"There was nothing that said this was gonna happen," Bonaduce urged. "Take time to consider your health and what you're doing. Pay attention."