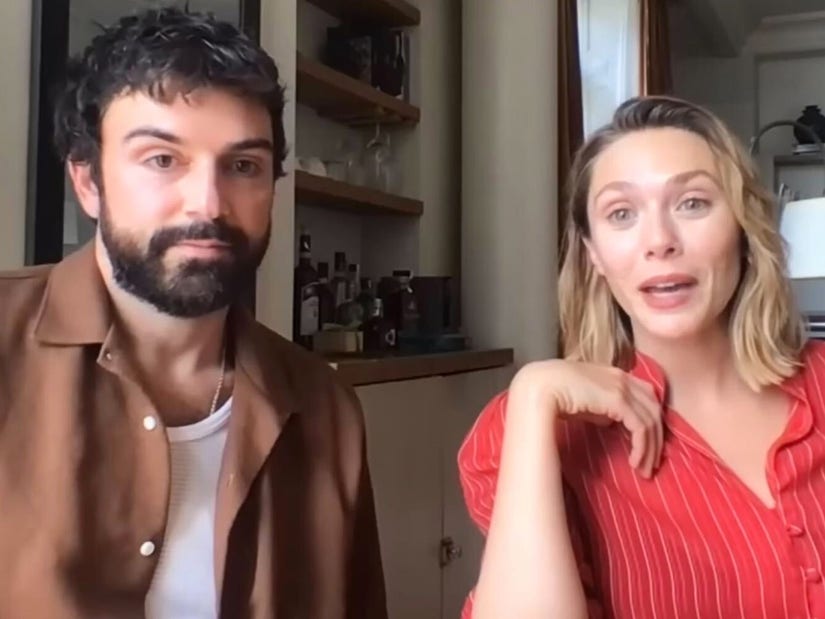 "I just never talked about it."

It turns out that Elizabeth Olsen and Robbie Arnett eloped before the COVID-19 lockdown.

During an appearance on Sirius XM's "The Jess Cagle Show," the couple revealed that they had quietly married prior to the pandemic and later had an official ceremony.

Host Jess Cagle asked the couple for details, "I knew you were engaged and suddenly you were husband and wife."

"No, we eloped, we eloped and then we had a wedding at another time, but it was before COVID," Olsen replied. "I just never talked about it."

The "WandaVision" star elaborated on the perfect timing of their elopement, the couple had gotten married just before the COVID-19 lockdowns prohibited most international travel.

Because the 33-year-old was working abroad in England, Arnett's home country, the couple were able to get their ducks in a row.

"I had to work in England and there are visa issues with that, so we luckily like timed things out accidentally really well," she explained that the couple would've been separated due to the incoming pandemic. "He wouldn't have been able to come at all actually, and also everything was so backed up." 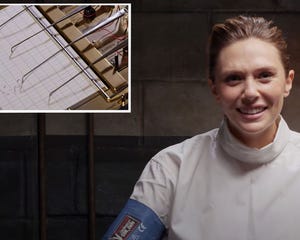 "You couldn't even like try to get married then," she laughed. "But it ended up working out."

Olsen has remained relatively tight-lipped about her relationship with Arnett after the couple were first spotted together in March 2017. Two years later, the pair got engaged in July 2019 after three years of dating, per People Magazine.

Last year, the MCU star casually slipped that she and Arnett were married when referring to the Milo Greene musician as her husband while being interviewed by Kaley Cuoco for Variety’s Actors on Actors series.

"I've been in the U.K. for seven months, and I got back two days ago, and my neighbor is doing so much construction to their backyard. I can still hear it and I'm in the furthest bathroom," she said at the time. "I also just noticed that my husband put Little Miss Magic—you know, the Little Miss books? They're these classic books but 'magic' because of WandaVision because he's such a f--king cutie!"