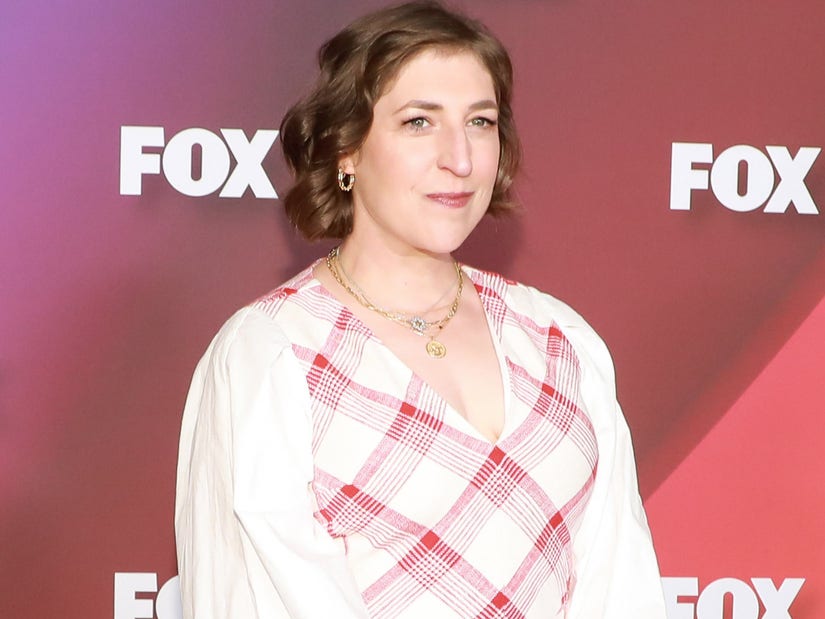 "[People will tell you] exactly how they feel," Bialik says

Mayim Bialik admits that she was unaware of how strong the "Jeopardy" fan base was after receiving a few hate comments as she continues to share hosting responsibilities with Ken Jennings.

The "Big Bang Theory" actress and the all-time "Jeopardy!" champion have been stepping in as interim hosts of the iconic game show until executives have found a permanent replacement.

The search for a new host follows the tragic passing of beloved presenter Alex Trebek back in November 2020 and Bialik is learning how passionate fans are of the longstanding syndicated quiz show.

During Justin Long's appearance on her podcast "Mayim Bialik's Breakdown," the 46-year-old actress confessed that fans have frequently compared her to Jennings. When Long asked if she's ever been told that she was favored over Jennings she replied, "Sometimes, sometimes I get, 'We don't prefer you to Ken.'"

Long noted one of the things that comes with celebrity is unfiltered criticism: "Isn't that wild—well, it's probably the only profession that I can think of, or maybe politicians—where people will tell you deeply insulting things but with a big smile?"

"[People will tell you] exactly how they feel," Bialik replied. "Like, 'I saw you in a magazine. I was very confused. You looked pretty.' I get that a lot." 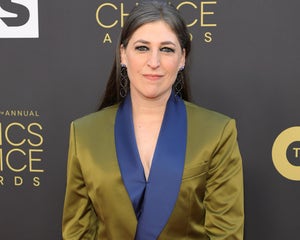 Mayim Bialik Says She Is Not Selling 'Hoax' CBD Gummies

"You're better looking in person?" Bialik laughed and the two moved on to other subjects.

In an interview with Newsweek in April, Mayim confessed that while she was enjoying her opportunity to host the game show, receiving feedback about her performance and likability was something she wasn't expecting.

"It's been unbelievable. It's an unbelievable turn of events in my life and career to have this opportunity," Bialik said. "But yes, I did not know the depth of in particular the social media presence of people who are so passionate about Jeopardy!" 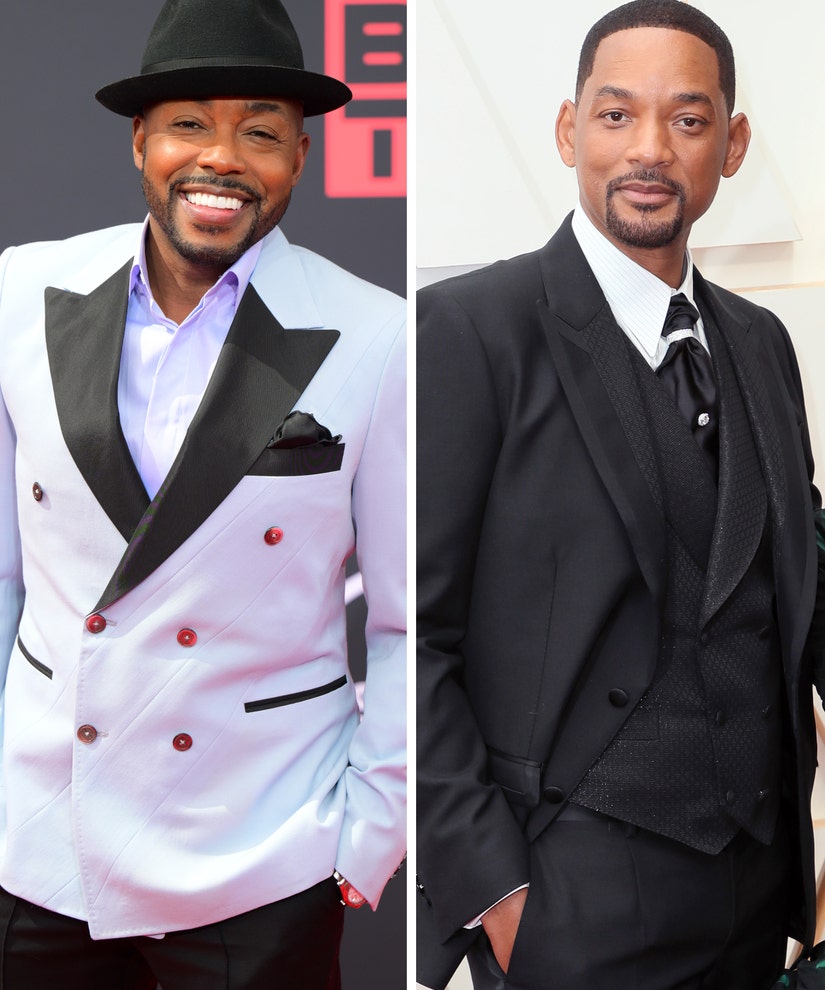 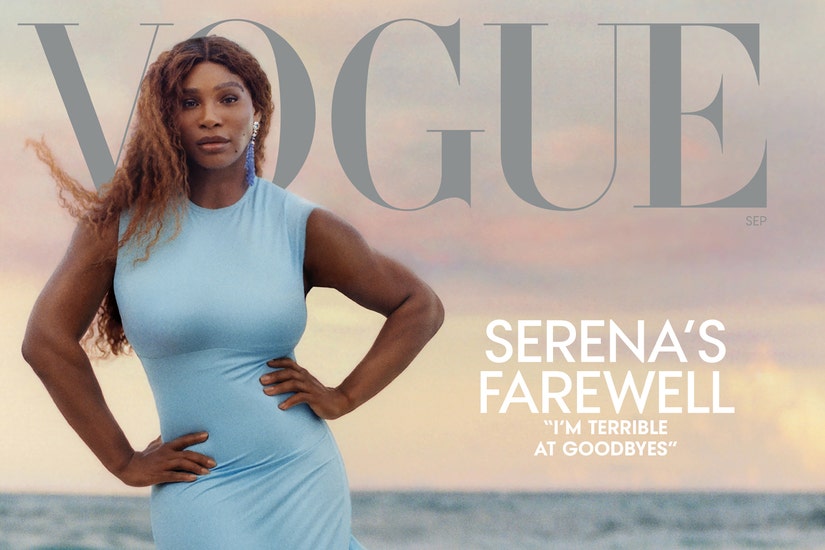 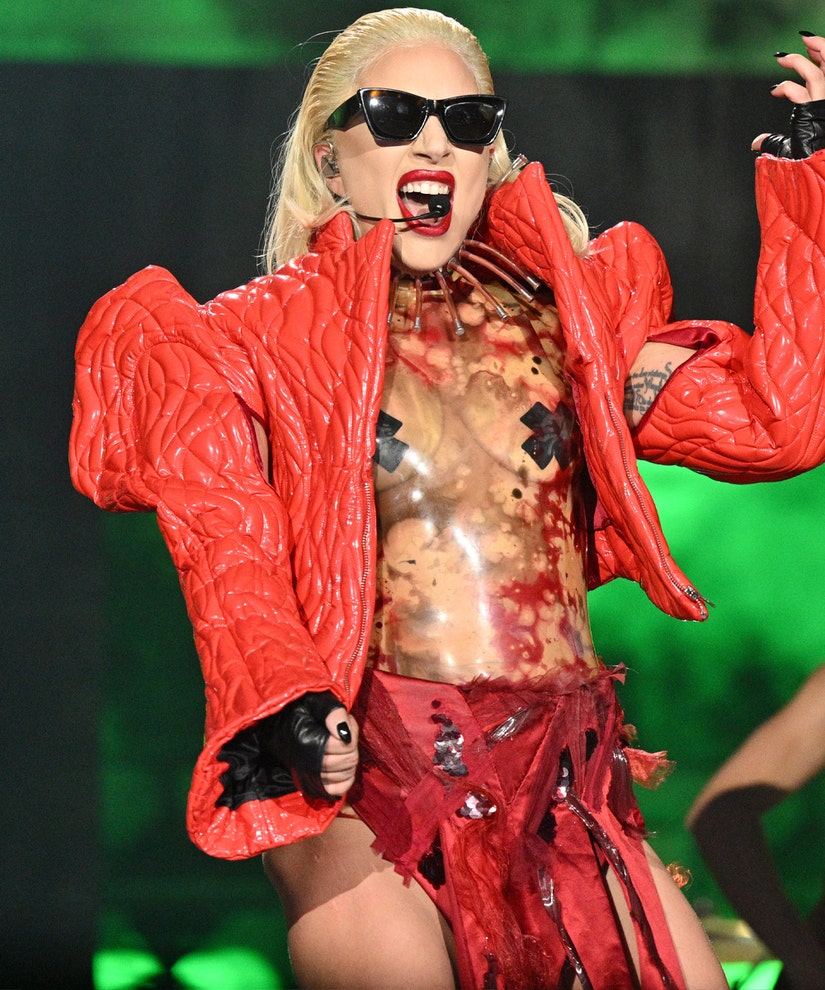 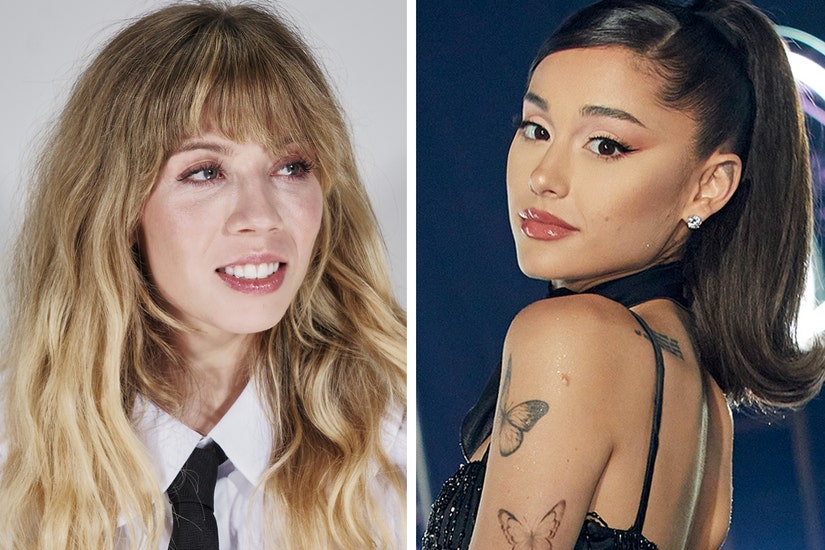