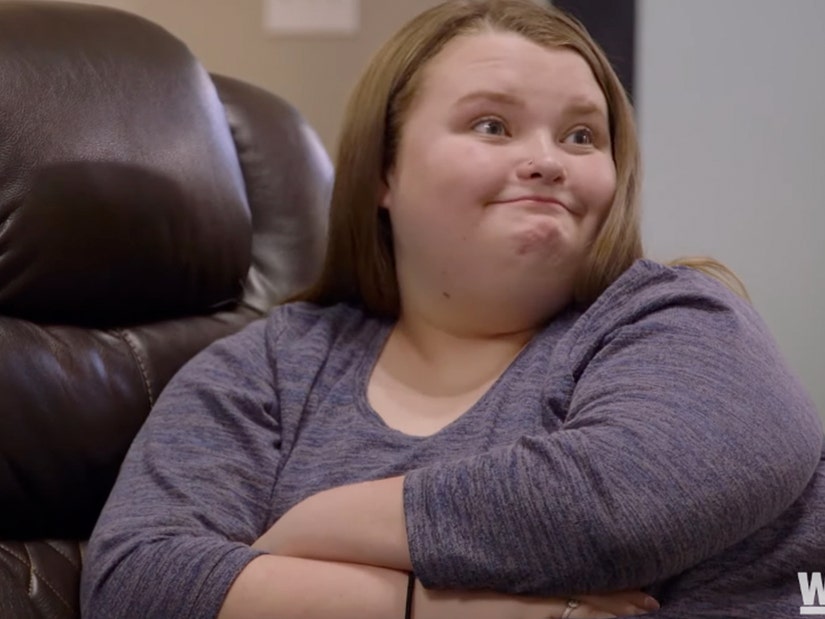 Alana reflects on how much her mom has "messed up" in therapy session with Dr. Ish.

Alana "Honey Boo Boo" Thompson is out to break the cycle of bad decisions in her family.

In this sneak peek at this week's new episode of "Mama June: Road to Redemption," the 16-year-old reality star sits down with "Marriage Boot Camp" psychiatrist and life coach Dr. Ish Major -- as they try to imagine what Alana's life would be like if her mom was a more present fixture in her life.

"I don't even think I could imagine it. I think she done messed up so much, the only thing I really can imagine is her messing up," says Thompson, whose older sister Lauryn "Pumpkin" Shannon was granted custody of the teen amid June's relationship and legal issues.

When Ish tells Alana that "in a lot of ways" she "acts more mature" than her own mother, Alana agrees. "That's for sure," she tells him, "I don't want to sound cocky or nothin', but I feel like, if it wasn't for me doing the pageants, doing this, doing that, none of us would have never been on TV."

"Now she's out here spending all your money on guys who think very, very little of her," says the doc, before telling Alana that her mother has been "laying down some really bad lessons" when it comes to both life and love

"That's for sure. Her choices in men, oh my god, I try not to follow by her choice in men," exclaims Alana, before opening up a little about her own relationship with 20-year-old Dralin Carswell. 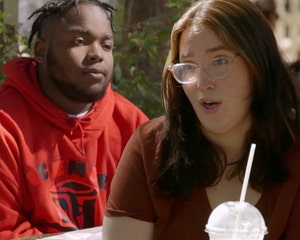 "It's going good, he's super nice," she says, blushing and laughing as she speaks.

Dr. Ish reminds her that those positive feelings are what she should feel in a relationship going forward.

"Mama June: Road to Redemption" airs Friday on WE tv. 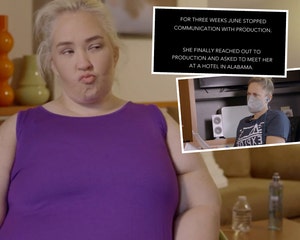 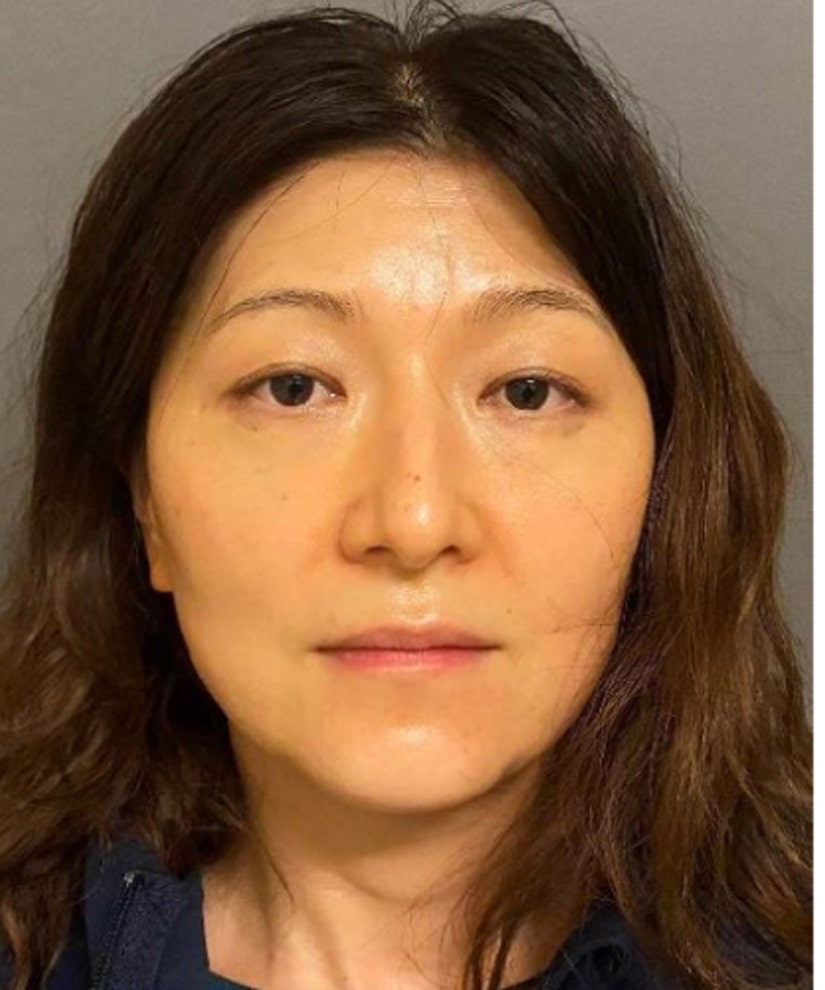 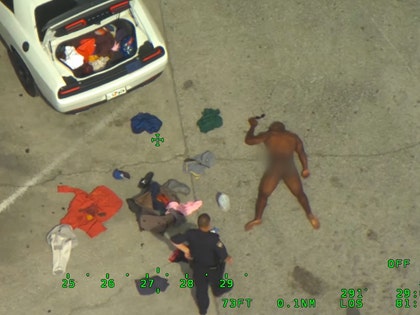 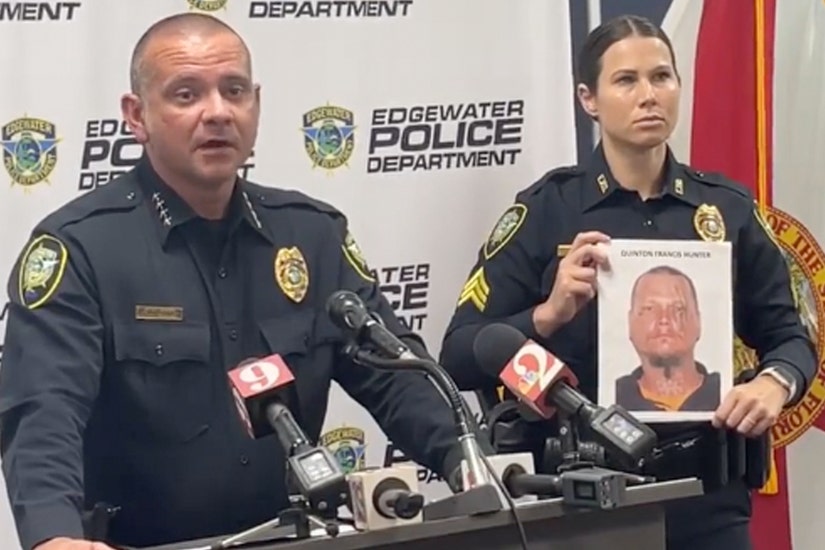 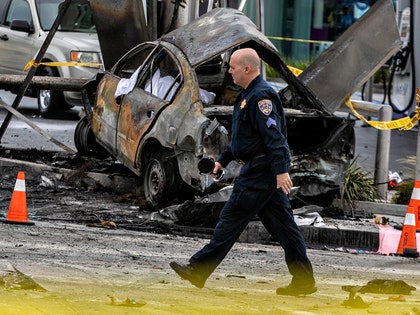 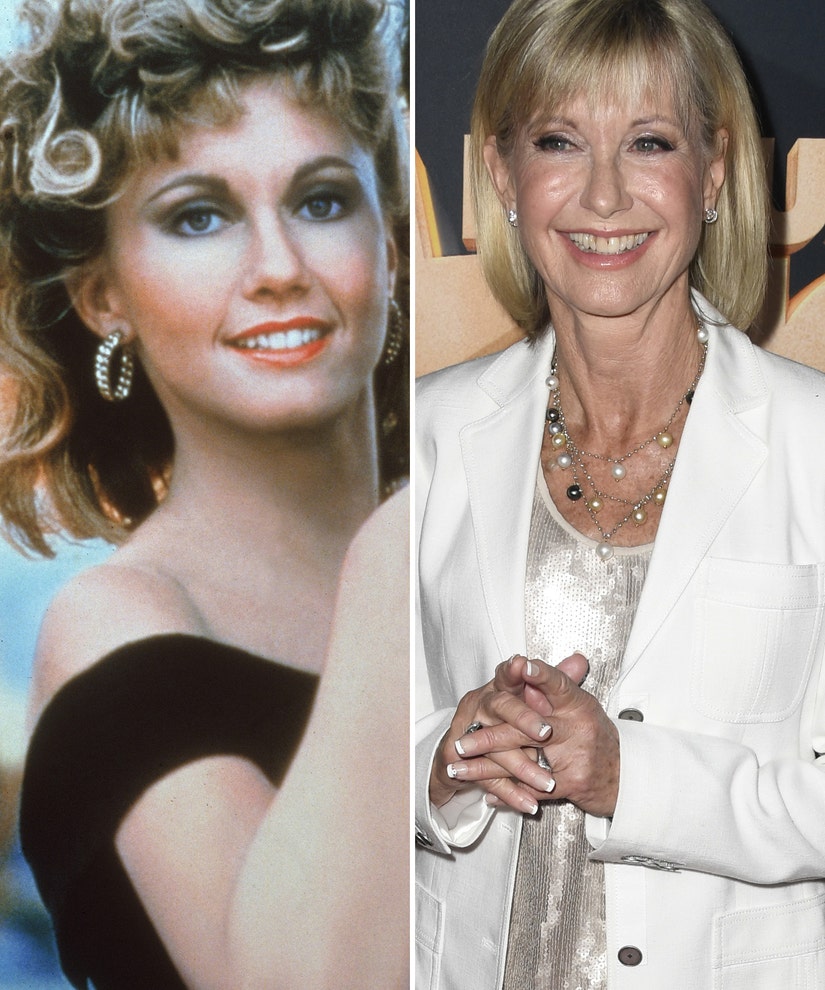 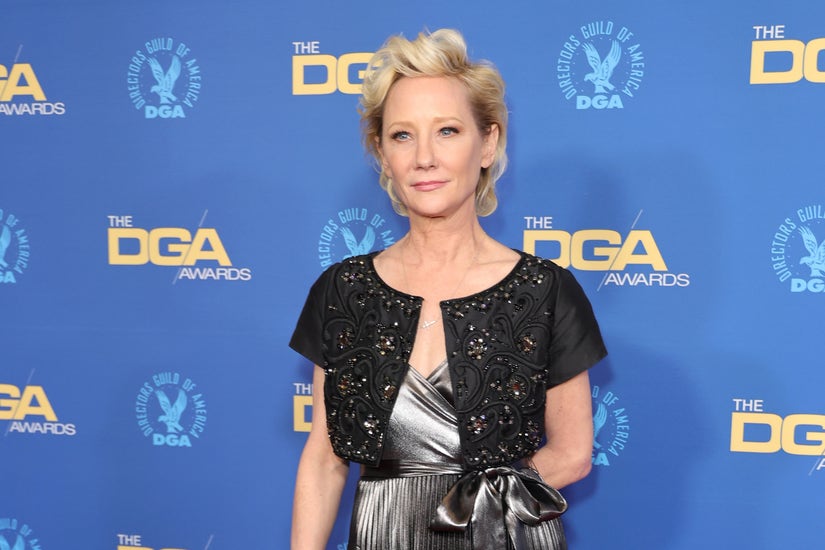