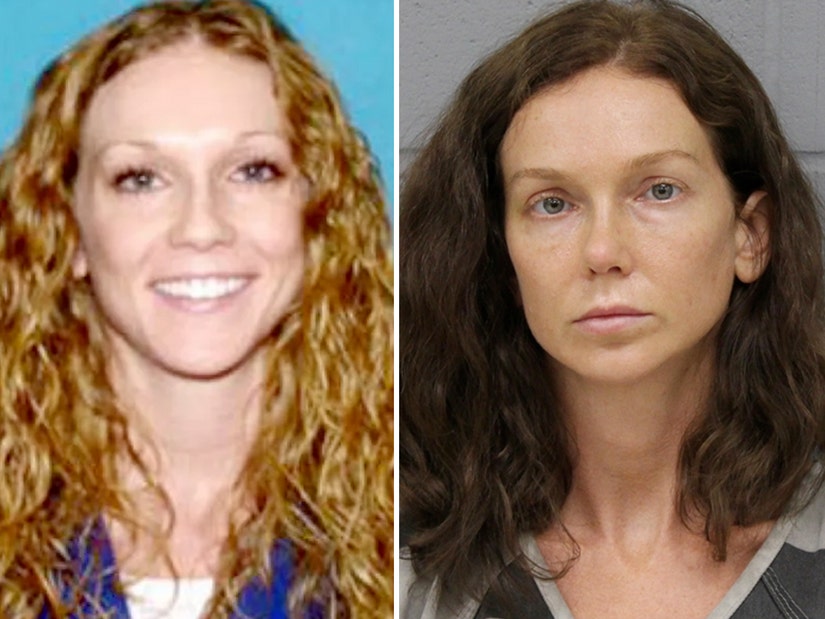 A jury trial is set for October.

Armstrong made her first appearance in court on Wednesday In Austin, where she pled not guilty to murder, per Fox 7.

Following the arraignment, her attorney Rick Cofer addressed the media outside the courtroom and said, "There's a big picture here. This the beginning of a process that will play out in court and it should play out in court. We understand that there are questions that need to be answered and we look forward to doing so."

"But we also have some questions of our own," he continued, before accusing the Austin Police Department of "seemingly" ignoring important tips and presenting "inaccurate and misleading information" when seeking an arrest warrant for his client. He also wondered "who vandalized the home of Kaitlin Armstrong and Colin Strickland the night of Wilson's death and why?"

"Unfortunately, a lot of the information that's been presented so far in the media is simply not accurate," he continued, questioning the validity of law enforcement sources. "Simply put, there is a lot more to this story that has yet been heard."

He said her legal team plans on challenging both the investigation and conduct of the Austin PD, but refused to answer questions -- like why their client fled the country.

The trial is expected to take place in October.

Kaitlin Armstrong was officially booked into an Austin, Texas jail on Tuesday, July 5 after being apprehended in Costa Rica last week.

She was charged with Murder, 1st Degree Felony, and Theft of Service. She's currently being held on a $3.5 million bond for murder and $3,500 bond for the other charge.

Her new mugshot also revealed how Armstrong attempted to alter her appearance while on the run, with her long, curly reddish hair traded in for shorter, straighter and much darker locks. The area under her eyes was also reportedly bruised from a surfing incident.

Following Armstrong's arrest in Costa Rica, the US Marshals office released some additional details about how she changed up her appearance after fleeing the country.

Deputy U.S. Marshal Brandon Filla told KXAN that Armstrong -- who was seen leaving Austin airport with long red hair -- was apprehended with dark brown, shoulder-length hair. Filla also said she had bandaging on her nose and bruises under her eyes from an alleged surfing incident. Per the investigation, she had also been taking local yoga classes

"That physical appearance changed slightly," he said. "Would it have changed more as she started to create that, you know, type of foundation for herself there in Costa Rica? Possibly."

Some of her transformation can be seen in the photo Costa Rican authorities released on Thursday -- though they erroneously linked her to "several" homicides, not just the one, in their caption.

The search for suspected killer Kaitlin Armstrong is over, according to the US Marshals Office.

Armstrong was arrested Thursday in Costa Rica in connection with the May 11 shooting of cycling pro Anna Moriah "Mo" Wilson in Austin, Texas.

Wilson had been staying at friend's home in the city after traveling from San Francisco for a local race and was found bleeding and unconscious in the residence. She was pronounced dead on the scene. 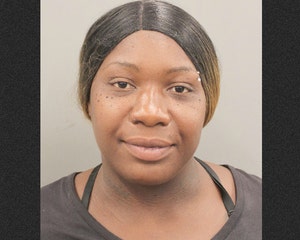 After Wilson's death was ruled a homicide, Armstrong was briefly detained by police -- before being released due to an invalid warrant. The next day, she reportedly sold her Jeep Grand Cherokee for 12,200 dollars, before hopping onto a flight to the East Coast. Per the US Marshals, she then used a fraudulent passport to catch another plane from Newark to San Jose, Costa Rica on May 18 -- the day after Austin PD issued a homicide warrant for her arrest.

On Thursday, June 29, she was apprehended at a hostel in Santa Teresa Beach in Provincia de Puntarenas and will be deported and returned to the States.

"The Marshals Service elevated the Kaitlin Armstrong investigation to major case status early in this investigation, which likely played a key role in her capture after a 43-day run," read a press release. "This is an example of combining the resources of local, state, federal and international authorities to apprehend a violent fugitive, bring an end to that run and hopefully a sense of closure to the victim's family." 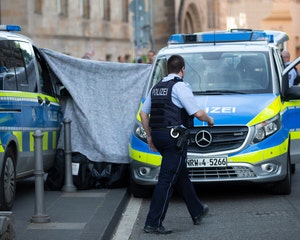 The case was dubbed a "love triangle" after it was discovered Wilson briefly dated Armstrong's boyfriend, 35-year-old professional cyclist Colin Strickland, while the two were on a break last year.

He told the Austin American-Statesman that he got back together with Armstrong after their fling, claiming that his relationship with then Wilson became a platonic one. Per the arrest affidavit, he said he did go swimming and grabbed dinner with Wilson the night of her murder -- and hid it from Armstrong. He also told authorities he had changed Wilson's name in his phone because Armstrong had blocked it and said he deleted texts with Wilson so she wouldn't find them.

Wilson's family later released a statement saying they felt it was "important to clarify that at the time of her death, those closest to her clearly understood, directly from Moriah, that she was not in a romantic relationship with anyone."