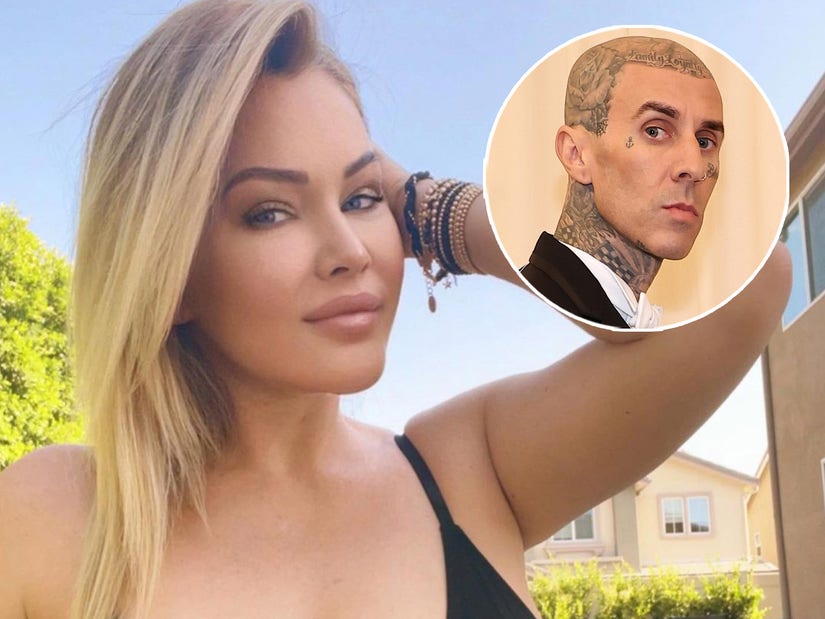 She also gave props to "his beautiful wife Kourtney."

In a statement to Us Weekly, the 47-year-old "Celebrity Big Brother" reacted to the Blink-182 drummer's recent hospitalization after a bout with pancreatitis, praising his new wife Kourtney Kardashian in the process.

"Thank you to everyone who has reached out with concern to my ex and father of my children," she wrote. "I know he is in great hands and surrounded by loving support, the best medical teams available and his beautiful wife Kourtney." 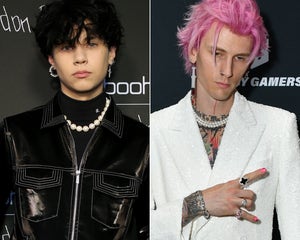 "I pray for a speedy recovery and for the comfort of my children as I know they are very concerned and worried," Moakler said of the children she and Barker share. The two are parents to Landon, 18, and Alabama, 16. Travis is also step-father to Atiana De La Hoya, 23, Moakler's daughter from her previous marriage to Oscar De La Hoya.

"Travis has beat the odds numerous times and I know with his support system he will do it again," she continued, likely referencing Barker's near-fatal plane crash in 2008, which claimed the lives of four other passengers and left Barker and DJ AM badly burned.

"I will always be here for him and my children. Godspeed," Moakler concluded.

According to TMZ, Travis was taken to Cedars-Sinai Medical Center due to pancreatitis, which doctors believe was triggered by a colonoscopy. Kourtney has reportedly not left the hospital since he was admitted on Tuesday. 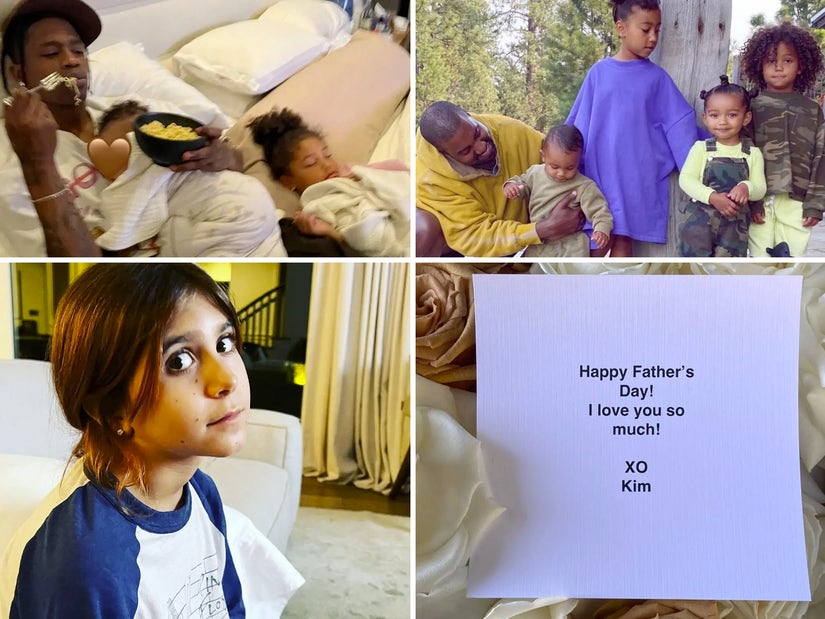