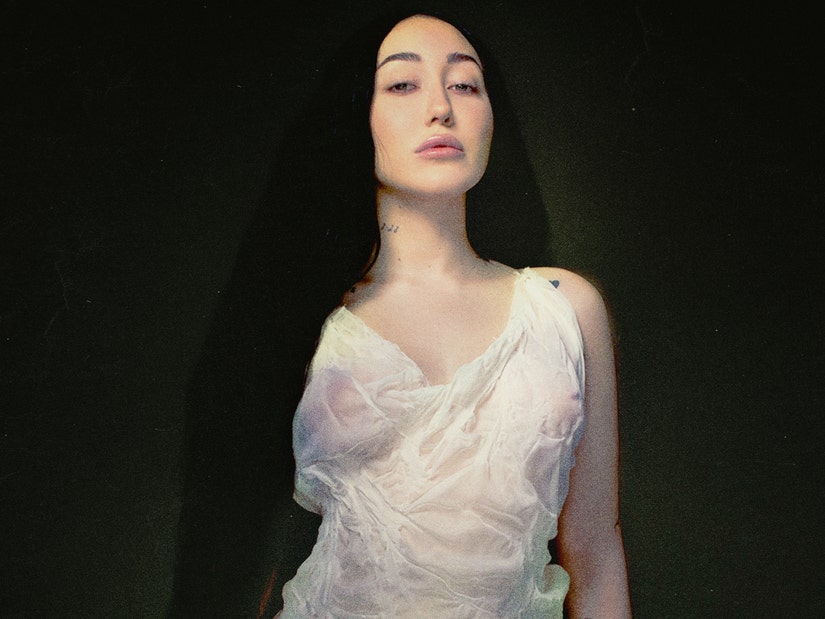 The singer opens up about her low point and recovery.

In a new profile for Rolling Stone, the 22-year-old singer sister of Miley Cyrus opened up about her struggle for the first time -- adding that she's been in recovery since 2020.

Cyrus shared she got hooked on the anxiety medication when she was 18, telling the publication that "once I felt that it was possible to silence things out for a second and numb your pain, it was over." 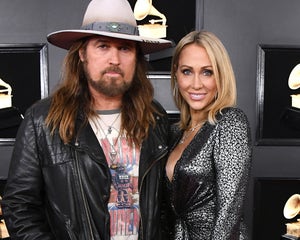 "I was surrounded by people who were easily able to get it by buying it from people," she explained, adding that her friends at the time "kind of cosigned" her drug use. "It just kind of becomes this dark pit, bottomless pit," she continued, telling the mag that she'd sleep all day, lose track of days and hit her low in 2020.

There are two moments she can point to to highlight hitting rock bottom. First, she found herself "completely nodding off and falling asleep" during an interview promoting her EP "The End of Everything" in May 2020.

She said she was "unable to keep my head up or keep my eyes open, because I was so far gone," she recalled. The interview in question never aired.

The other low point was her grandmother Loretta's death in August that same year, something that still stirs a sense of guilt for Cyrus.

"I was there physically, but emotionally, I was not there. I couldn't be," she explained, saying she cut herself off from her family a bit then as well. "That was my big eye-opener: I was sitting alone, and I was scared, and I realized that all the people that I love and all the people that I need, I was the one pushing them away."

She eventually sought help and went into recovery -- saying she "was being helped by everybody that I needed help from, and it took some time to get on my own two feet." She also poured her private battle into her new music.

"I'm not trying to be, like, any spokesperson for recovery or anything like that," said Cyrus now. "I, myself, am just going through it and figuring it out."

Cyrus just released her new single, "Ready to Go," ahead of her September 16 album drop.