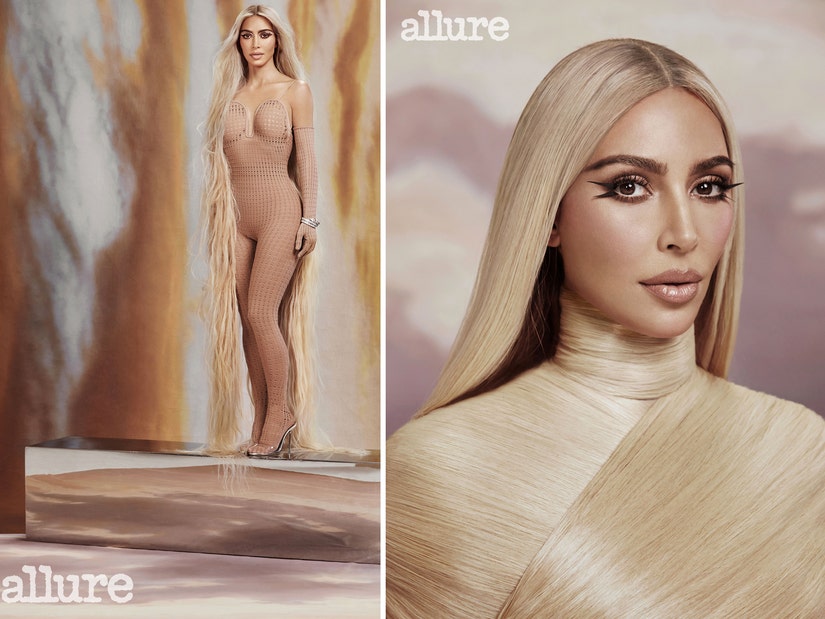 "There are so many things out there that are so not accurate and not true," she says as she also addresses backlash to her Met Gala weight loss.

Kim Kardashian's famous face was put under the microscope for Allure's new cover story, in which she was grilled on the beauty treatments she currently had at the time of the interview.

At one point in the conversation, Kardashian was asked by reporter Danielle Pergament, "What do you have in your face right now?" -- leading to a few reveals from the reality TV star.

"A little bit of Botox," she said, before reportedly pointing to the area between her brows and adding that she's "chilled, actually," when it comes to the injections. When asked about fillers in her lips and cheeks, she claimed, "No filler. Never filled either one, ever."

"My eyebrows are real," she also said when the reporter questioned those as well. 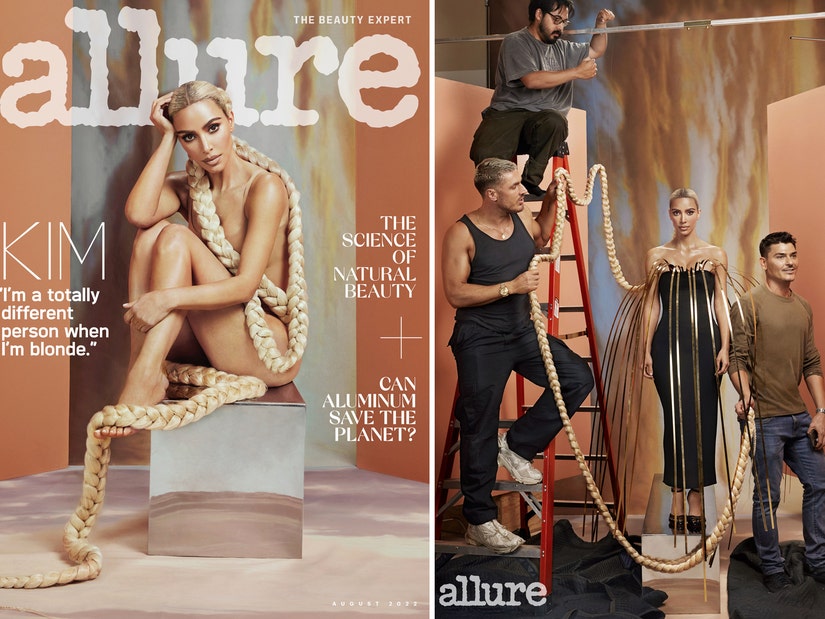 "I really, genuinely care about looking good," Kim told the publication. "I probably care more than 90 percent of the people on this planet. It's not easy when you're a mom and you're exhausted at the end of the day or you're in school, and I'm all of the above."

Kardashian noted that since she started out in the spotlight, she eventually made peace "with not being perfect," admitting that she hates her hands. "They're wrinkly and gross," she admitted, before adding that she's "okay with them" because of all they've gotten her through. "[Aging] doesn’t mean that I won't strive for perfection, but you get to a point where you're like, 'Okay, my health is more important than anything else.'"

Concern about her health was something that popped up after Kardashian admitted to dropping 16 pounds to fit into one of Marilyn Monroe's gowns for the Met Gala this year. Reacting to some of the negative backlash she received for the reveal, Kardashian agreed that "if I was starving and doing it really unhealthy, I would say that, of course, that's not a good message."

But she swears that wasn't the case for her.

"I had a nutritionist, I had a trainer. I have never drunk more water in my life. I don't see the criticism for other people when they lost weight for roles — they are [considered] geniuses for their craft," she told Allure. "There are so many things out there that are so not accurate and not true." 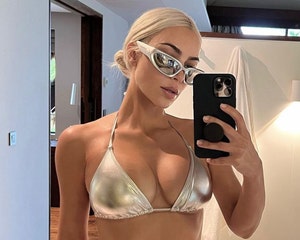