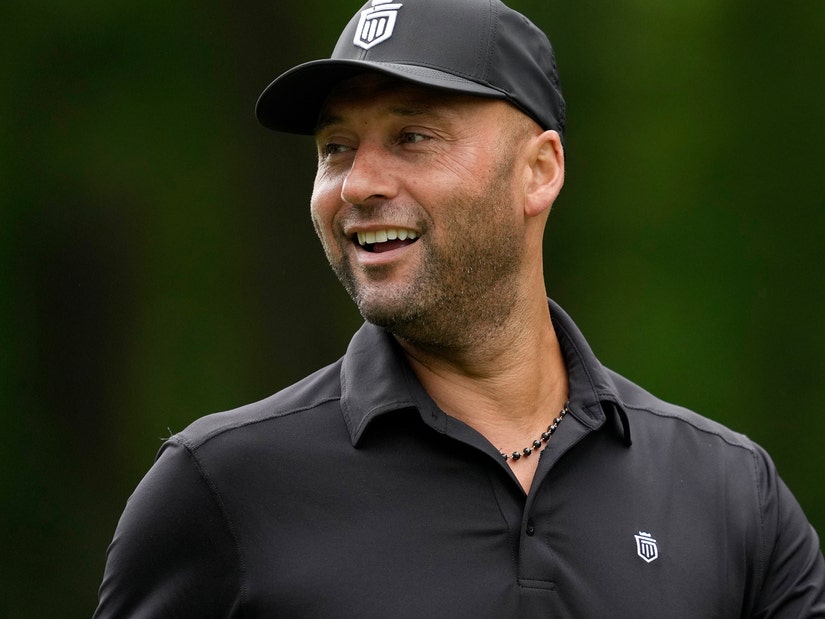 More than a decade after the gossip first started, Derek Jeter is finally addressing talk he used to send his hookups home with swag bags.

The reports first came out back in 2011 in a New York Post article titled "Jeter's Booty Hauls" and claimed the former New York Yankee would give women who spent the night with him a basket of autographed memorabilia the morning after. According to the report, he allegedly gave one woman the same gift twice because he forgot about their initial tryst. This all allegedly went down after he split from actress Minka Kelly.

Though he didn't respond to the article when it first came out -- his reps and reps for the Yankees were contacted by the Post -- he did address it in his new seven-part ESPN docuseries "The Captain," per The Daily Beast, which has seen the first five episodes.

"Yeah, I read the article. Yeah, of course," he says in the doc. "You know, you see it, and then it's like, how the f--- did people come up with this? You know, basically, that’s it. And who would believe this shit? And you believed it!"

He also recalled a time he was at Starbucks and a man came up to him in line and told him, "Hey, I just want to let you know that I’m giving out gift baskets because you did." Jeter said he turned around and told the man, "You're a f---in' idiot" -- adding, "and the look on his face ... like, did he think I was gonna say, 'Yeah, good job, man!'"

Reporter Emily Smith was also interviewed for the doc and said she "saw some pictures" of the alleged swag at the time of the article -- but also admitted she never confirmed the woman slept with Jeter or was just visiting him when she got the gift basket in question.

Per ESPN, the doc chronicles Jeter's life and career with "exclusive, extensive, unprecedentedly candid interviews with Jeter, along with his family and dozens of teammates, rivals, and observers."