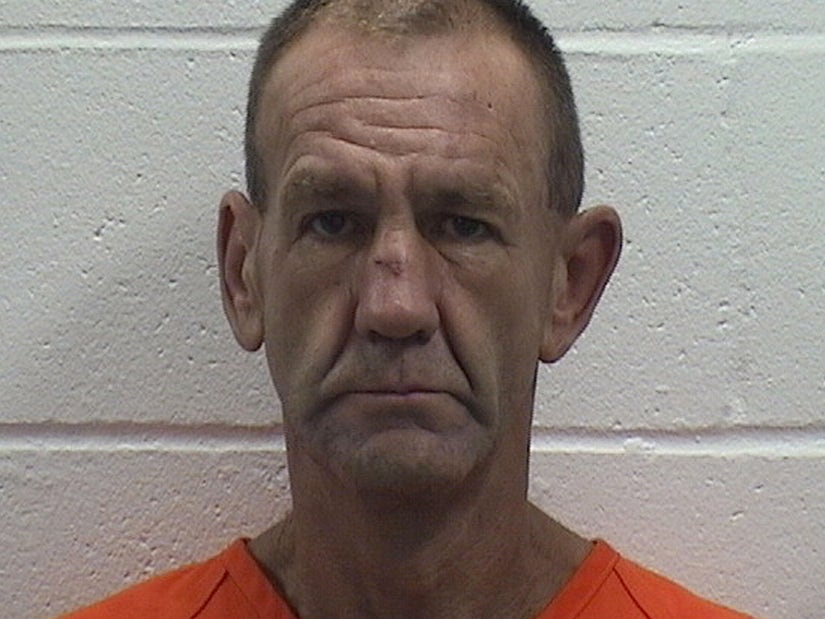 The suspect "appeared to be under the influence of something" when he admitted to killing his friend, according to cops

An Oklahoma man has claimed he killed one of his own friends after that buddy "summoned 'Bigfoot'" to kill him first, authorities say.

Larry Sanders, 53, is said to have told a family member he had killed buddy Jimmy Knighten while they were "noodling" -- or catching catfish with their bare hands -- at the South Canadian River in Ada, Oklahoma over the weekend.

Per Newsweek, that family member told someone else, who then reported it to the police. 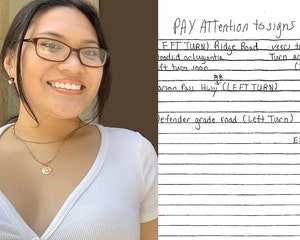 According to a press release from the Oklahoma State Bureau of Investigation, Sanders told police the two were fishing on July 9, "when a confrontation ensued" and Sanders "reported striking and strangling" his friend.

Pontotoc County Sheriff John Christian told Newsweek that Sanders appeared to be under the influence of meth, but no blood test was taken. At the time, "[Sanders] statement was that Mr. Knighten had summoned 'Bigfoot' to come and kill him; that’s why he had to kill Mr. Knighten," Christian also told KOKI.

Sanders was arrested on an outstanding warrant over unpaid fines and booked into Pontotoc County Jail on July 9, before Knighten's body was found during a search the following day.

The Medical Examiner will determine the cause and manner of death; Sanders has been arrested for Murder in the First Degree and remains in jail.