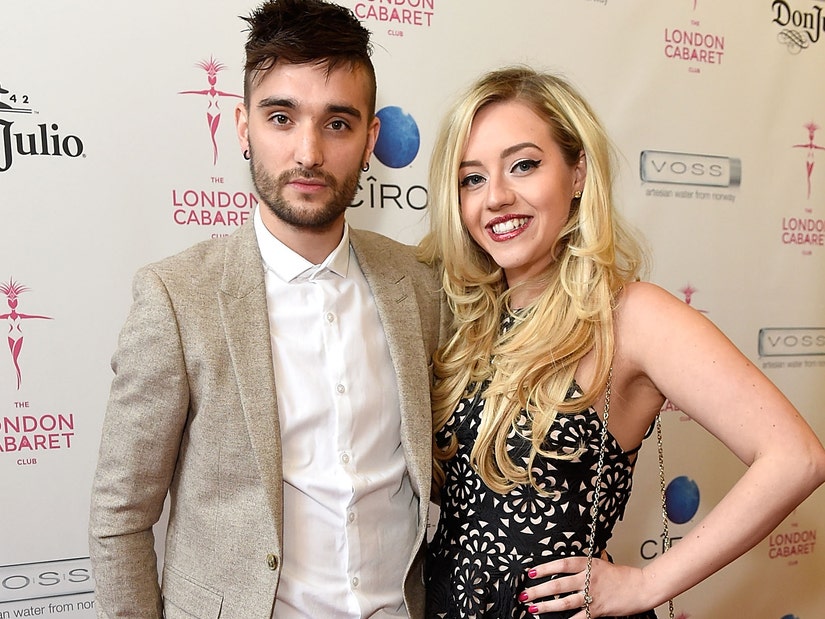 "Most people wish to have their wedding day again, I'd settle for a hug."

Kelsey Parker -- the widow of The Wanted's Tom Parker -- is reflecting on her wedding to the British singer on what would have been the couple's fourth wedding anniversary.

Taking to Instagram on Thursday, Kelsey shared a touching tribute to her late husband, who passed away in March following a battle with brain cancer. In her post, the 32-year-old shared a sweet video compilation that featured footage from their nuptials, including several clips of herself and Parker singing together. 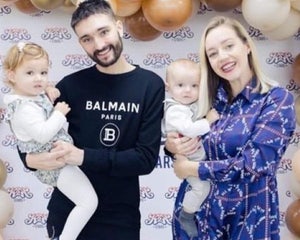 "Never did I ever think this is how I'd be celebrating our 4 year wedding anniversary Tom," Kelsey wrote in the emotional caption. "Most people wish to have their wedding day again, I'd settle for a hug. Miss you immensely and it's not getting easier but as I promised I would, I'm here, staying positive, toasting you and us and staying grateful for the time we had."

"Our wedding day truly was the best day of my life and I'm holding on to every memory of it," she added. "Love you Tom. Thank you for choosing me to be Mrs Parker. Positive Parkers Forever ❤️."

Parker died March 30, 2022 at the age of 33. Kelsey announced the heartbreaking news in an Instagram statement at the time, saying, "It is with the heaviest of hearts that we confirm Tom passed away peacefully earlier today with all of his family by his side."

"Our hearts are broken, Tom was the centre of our world and we can't imagine life without his infectious smile and energetic presence," she continued. "We are truly thankful for the outpouring of love and support and ask that we all unite to ensure Tom's light continues to shine for his beautiful children."

Her statement concluded, "Thank you to everyone who has supported in his care throughout, he fought until the very end. I'm forever proud of you. ❤️💫✨❤️."

In October 2020, Parker and Kelsey initially announced that the former had been diagnosed with stage four glioblastoma.

"We are all absolutely devastated but we are gonna fight this all the way," the couple said in a joint statement at the time. "We don't want your sadness, we just want love and positivity and together we will raise awareness of this terrible disease and look for all available treatment options. It's gonna be a tough battle but with everyone's love and support we are going to beat this."

Parker and Kelsey welcomed son Bodhi shortly after the diagnosis. Parker was even able to reunite with his bandmates for an arena tour. Their last show was on March 17, 2022, less than two weeks before Parker's death.