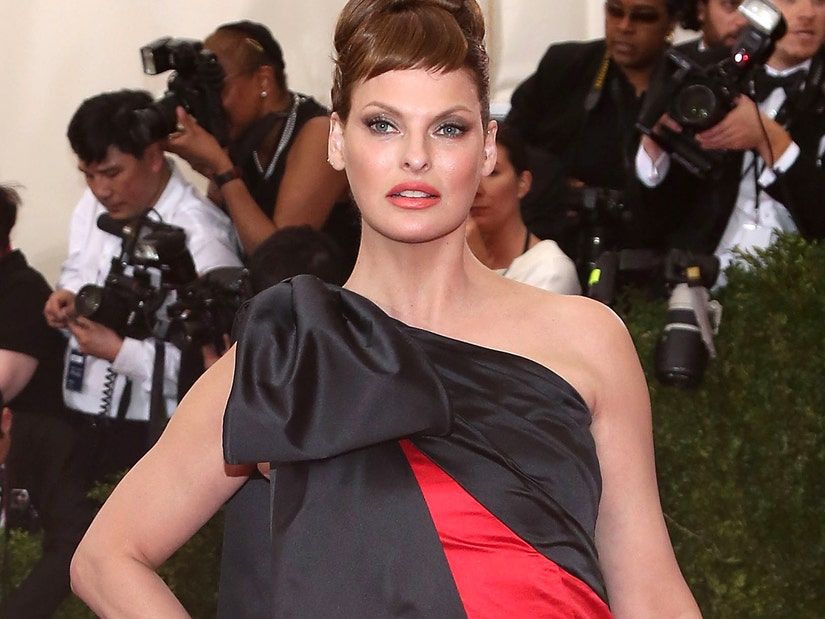 The supermodel says she's "happy to put this matter behind me."

Linda Evangelista is ready to move on with her life after settling a lawsuit over a cosmetic procedure which she says left her not only unable to work but "disfigured."

In September of last year, she filed a lawsuit against Zeltiq Aesthetics Inc. for $50 million in damages, claiming she's been unable to work since the procedures. The model reportedly underwent seven sessions from August 2015 to February 2016.

"I'm pleased to have settled the CoolSculpting case," she wrote. "I look forward to the next chapter of my life with friends and family, and am happy to put this matter behind me."

She added, "I am truly grateful for the support I have received from those who have reached out."

"I loved being up on the catwalk. Now I dread running into someone I know," she previously told PEOPLE about her life after the procedure. "I can't live like this anymore, in hiding and shame."

"I tried to fix it myself, thinking I was doing something wrong," Evangelista revealed, adding she tried dieting and exercising. "I got to where I wasn't eating at all. I thought I was losing my mind." 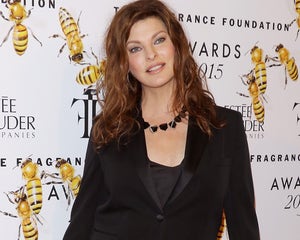 Linda Evangelista Opens Up About Cosmetic Procedure That Left Her 'Disfigured'

The company has not reacted to the settlement news.

The update comes after Evangelista just landed her first modeling gig since the procedure, posing it up for a new Fendi campaign.