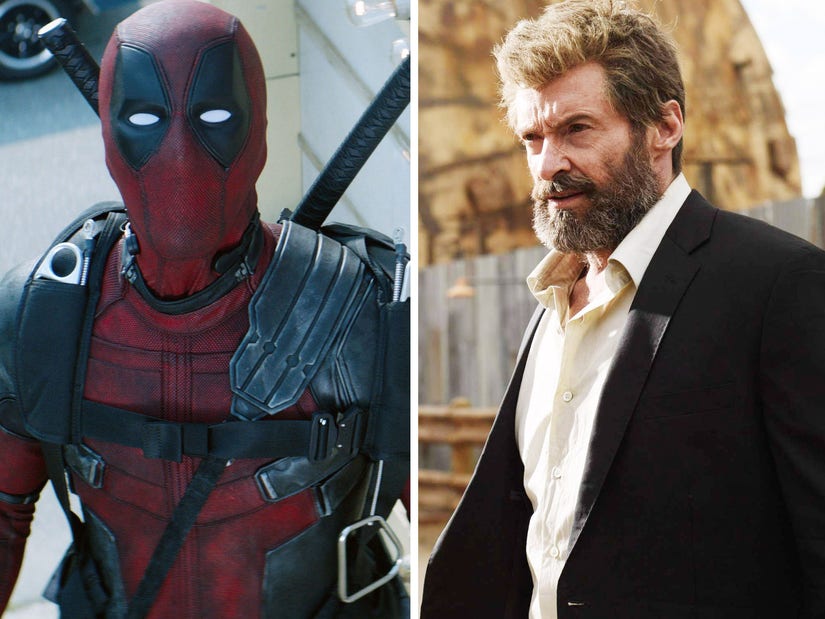 The move has some theorizing a Deadpool 3 announcement is coming too.

Disney+ made a pretty surprising announcement on Thursday morning -- confirming that the two "Deadpool" movies and "Logan" would be added to the streamer on Friday.

All three movies carry R-ratings and while those who have Disney+ outside of the U.S. have already had access to more graphic films thanks to the platform's Star vertical, the movie is a first for those of us stateside.

Alongside the announcement, a press release warned that "with the addition of these new titles, subscribers are invited to revisit their parental controls settings to ensure a viewing experience most suitable for them and their family."

This is NOT a drill. 🚨 Marvel’s #Deadpool, #Deadpool2, and #Logan are coming to #DisneyPlus tomorrow! (1/3) pic.twitter.com/krh7U28b4E

This signals a pretty big change for Disney+, which has been called out in the past for censoring some of the previously available films. For example, an f-bomb was cut from "Adventures In Babysitting," while some of Daryl Hannah's rear end nudity was covered up in "Splash."

With these additions, the Marvel collection on the streamer inches closer to completion and almost all of Hugh Jackman's X-Men movies and spinoffs -- with the exception of "The Wolverine" -- are available to watch.

The timing of the news also sparked some intense speculation on Twitter, where many theorized it wasn't a coincidence the two "Deadpool" movies with Ryan Reynolds would be added to the streamer the day before Marvel's big Hall H panel at Comic-Con.

Many have hoped for some solid news on the long-awaited third film, which would be the first to be made since Disney acquired the rights to the character back from Fox. Per Kevin Feige, the movie will still be Rated R ... another first for the MCU.

Marvel's panel does down Saturday starting at 5pm PT and we'll be live-blogging the entire thing right here at TooFab. Be sure to check in at our Comic-Con hub for all the latest news.