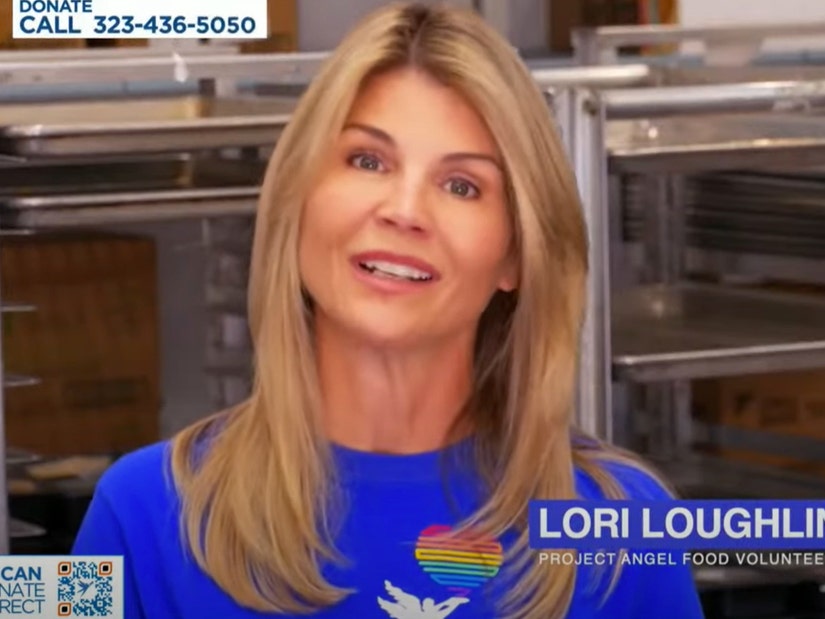 The disgraced TV star recalls "feeling particularly down and broken"

The 57-year-old talked about volunteering with Project Angel Food in their "Lead with Love 3" broadcast over the weekend, which was aired on Los Angeles' KTLA 5.

"It is a community, it is a family, and all the people that work here are so wonderful," Loughlin said of the charity.

"They have welcomed me with such open arms at a time when I was feeling particularly down and broken," the "Full House" star said. "That's how I found a home here, and that's what I feel like they did for me, and that's why I'm so proud to be here and working with this organization, because they really do care. It's really a community."

She went on to explain that it is "more than just feeding people" and that "it's about loving people and helping people."

"Working with people, who have hit a low in their life, facing extreme illness, or have lost their job during the pandemic," Loughlin said. "Project Angel Food, is there for them."

Loughlin served two months behind bars for her role in the college admissions scandal.

Lori had been imprisoned after she and her husband Mossimo Giannulli plead guilty to several charges associated with using the services of William "Rick" Singer to get their daughters, Olivia Jade and Bella, accepted to the University of Southern California.

Mossimo was sentenced to five months in prison. 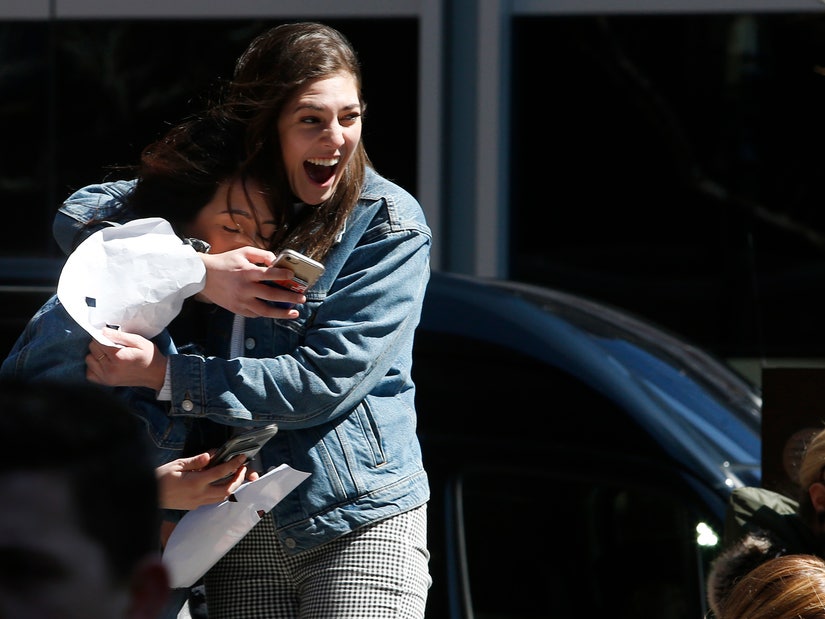