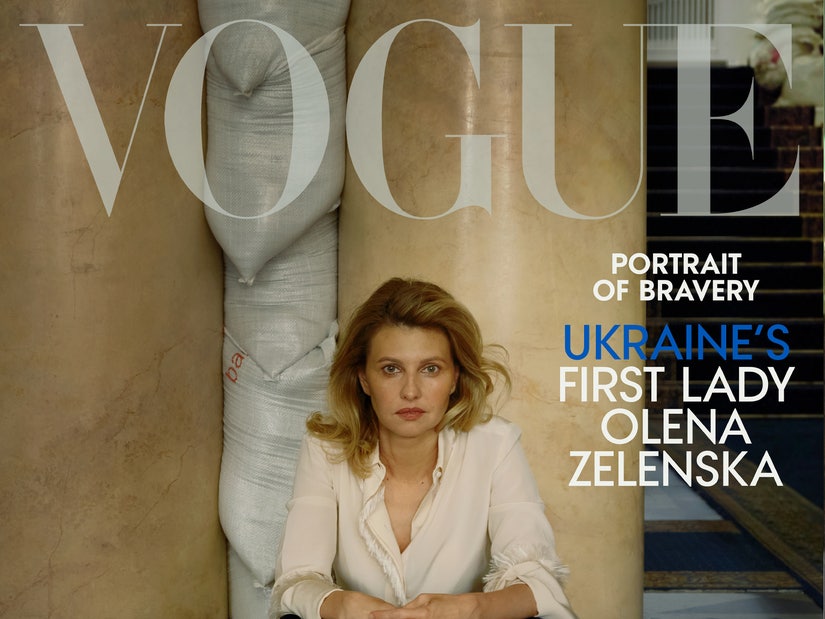 Ukraine's First Lady Olena Zelenska has been thrust onto the world stage amidst Russia's "war of extermination."

The 44-year-old writer opened up about how she's been leveraging a global platform to shed light onto the Russian atrocities against her country and her people while speaking with Vogue's Rachel Donadio for their special digital cover.

"These have been the most horrible months of my life, and the lives of every Ukrainian," Zelenska said. "Frankly I don't think anyone is aware of how we have managed emotionally. We're looking forward to victory. We have no doubt we will prevail. And this is what keeps us going." 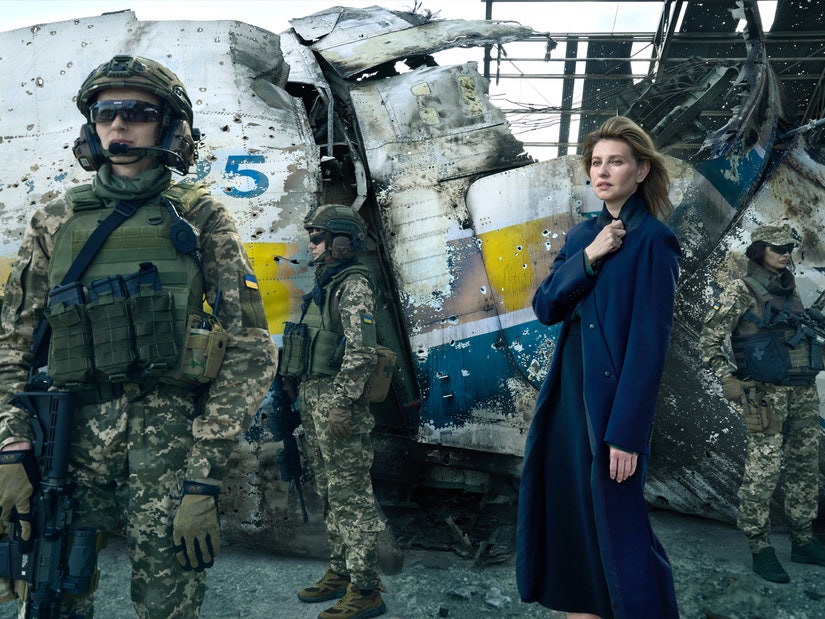 Although Zelenska revealed that she had preferred "being backstage" in her professional and private life, since her husband Volodymyr Zelenskyy's 2019 election and Russia’s recent invasion she's been put on the frontlines of diplomacy for her country.

She first met her husband in high school where they fell in love. They went to college before both of them changing course from their degrees (she studied architecture, Zelenskyy was pursuing law) by entering the world of satirical comedy.

When her husband ran for president after tremendous success in television, she told Vogue she understood why he felt the need but "at the same time I felt that my life and the life of my family would change quite radically. The change would be long-lasting and quite complex."

Now she says, after everything that has happened during her husband's tenure, "I was right.”

However, like most Ukrainians she has more than met the challenges facing their country.

The First Lady made an unofficial visit with President Joe Biden and First Lady Jill Biden in Washington, D.C. where she asked Congress "for something I would never want to ask for: I am asking for weapons — weapons that would not be used to wage a war on somebody else's land but to protect one's home and the right to wake up alive in that home." 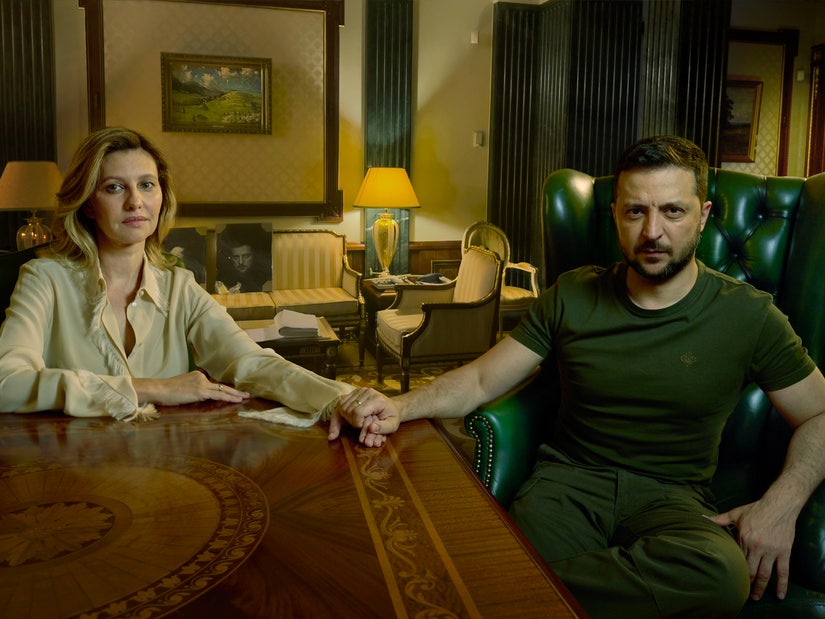 Zelenska has been focusing on the well-being and mental health of Ukrainians while President Zelenskyy has been tasked with strategically and safely mobilizing the country. The First Lady has been leading an initiative that seeks to train mental health professionals and front-line responders to provide the necessary psychological trauma care to citizens during what she called Russia's "war of extermination."

With the first family becoming Russian targets, Zelenska wearily admitted that "I can't think about it too seriously, because otherwise I would become paranoid." The threat has taken a toll on the family. In fact, her husband has not seen their two children -- 18-year-old Oleksandra and 9-year-old Kyrylo -- since the beginning of the invasion for security reasons.

"He’s having a much harder time in this regard," Zelenska said. "He suffers. And then my kids do, too, because they can't see each other."

In the beginning months of the Russian assault, Zelenska and the children moved from one secure location to another. During that time, she would write and attempt to repurpose previous initiatives for wartime. She would also attempt to aid her son with distance learning and occupy him with board games as war raged across their country.

In those first weeks Zelenska also reread George Orwell's "1984," finding similarities between the dystopian novel and the invaders of her country.

"It's a horrible coincidence," she said. "It's a picture of what is happening in Russia these days."

For the full story and photos please go to Vogue.com. 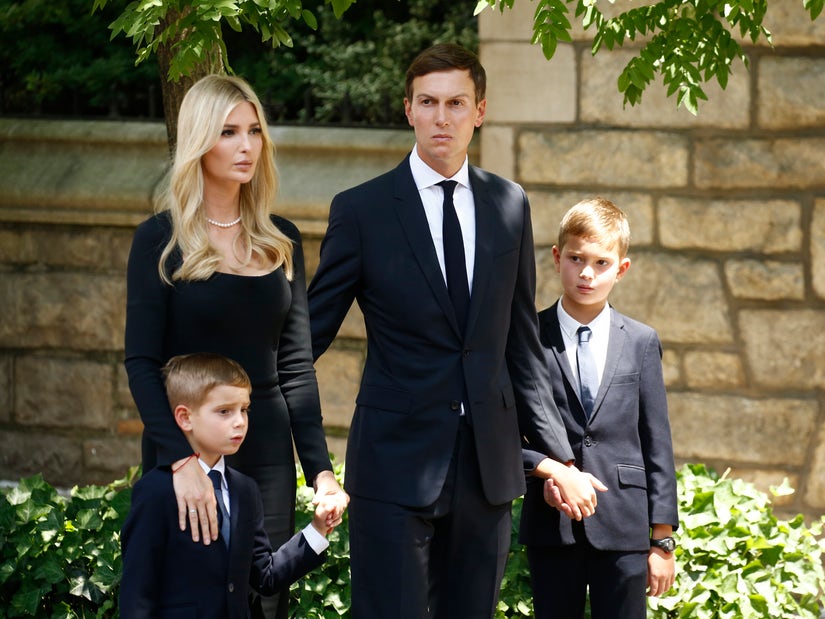