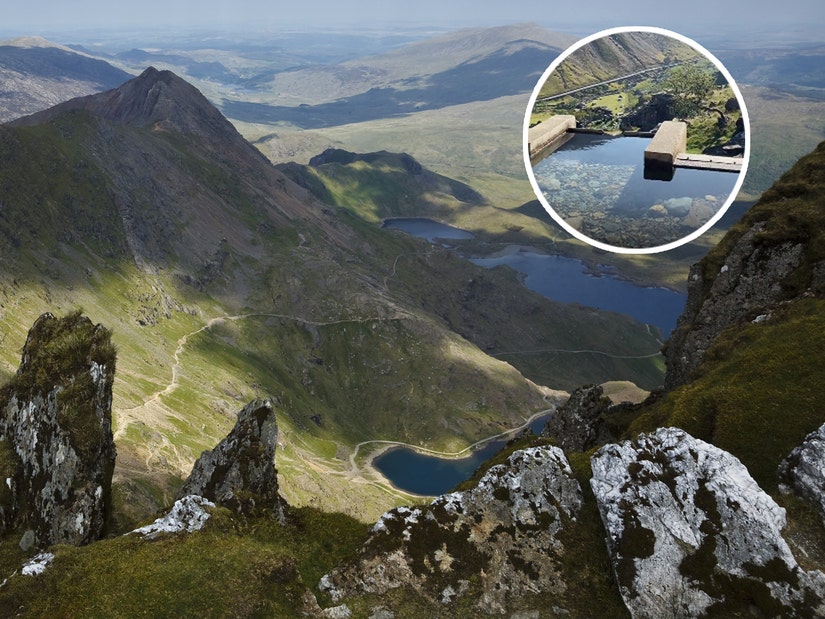 Her partner and their dog took a different route -- before they heard her "yelp" as she fell 150 feet.

A 47-year-old mother-of-two and teacher from the UK is dead after falling 150ft during a search for an infinity pool she saw on TikTok.

Victoria Luck died in December 2021 after she and her partner Matthew Radnor went looking for the spot in Snowdon's dangerous Crib Goch ridge along with their dog Louis. The details of her death were just made public following an inquest into it earlier this week.

"I saw the infinity pool on TikTok and showed it to her, she was quite taken with it and thought it looked amazing so we decided to go," Radnor said in a statement during the hearing.

The park itself is very popular on TikTok, with nearly 85 million views for videos tagged to the location on the app. The infinity pool was built by a farmer in 2016 as a green energy project and went on to become a tourist destination.

During the inquest, Radnor explained that the two "hit it off straight away," "were in love" and even planning to get married -- after meeting in the summer of 2021. Radnor claimed that during their hike, the two and their pooch got lost -- and didn't have maps, cell phones or any sort of navigation on them.

Radnor claimed the two decided to take separate routes down the mountain -- with Luck headed down a gully while he and the dog looked for an easier route to traverse. He said he heard a "yelp" but didn't see her fall.

A coastguard rescue helicopter was eventually called, after other walkers in the area heard Radnor shouting for help. Luck had fallen 150 feet and was found on a steep slope. She was placed aboard the helicopter but died from her injuries. According to the coroner, she died by "misadventure."