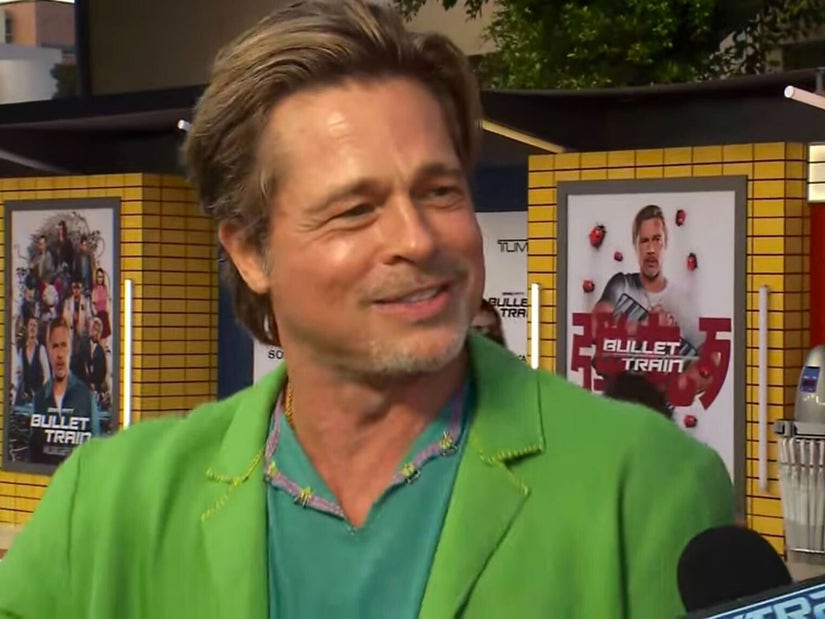 Brad Pitt is sharing details about the newest addition to his vast real estate portfolio.

While speaking to Extra on the carpet of the LA premiere of "Bullet Train," the 58-year-old opened up about purchasing the stunning Carmel property, which he acknowledged could be his new bachelor pad.

Per Architectural Digest, the "Ad Astra" star paid $40 million for the historic home perched on a seaside bluff. The property is known as the D.L. James House after the American writer. The author had commissioned the home design back in 1918.

The bungalow is located in the Carmel Highlands in California, and the sale has broken records as one of the most expensive real estate deals made in the area. "Golden Girls" icon Betty White used to reside in the area before her passing, and her property sold for $10.775 million, at $2.825 million over the asking price back in April.

Built with locally sourced sandstone and granite, the bungalow itself blends well with the landscape. Local flora and fauna including the incorporation of gulls, seaweed, and seashells have been carefully carved into marble around the home, Gamble House reported.