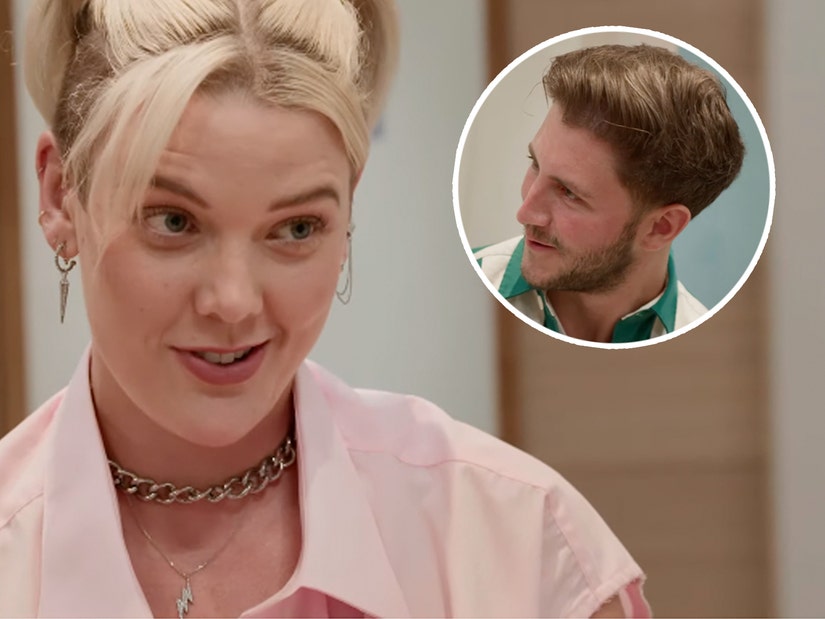 The show's host reveals her secret connection to one of the returning flames in this deleted scene.

The contestants on the Prime Video reality show "The One That Got Away" are reunited with people from their past and given a second chance at romance -- but when Jeff's ex Taylor popped up, host Betty Who quickly realized she had history with him too.

In this deleted scene from the penultimate episode of the show's first season, the singer sits Jeff down to reveal her past love connection with the guy's former flame.

"Okay, what does that mean?" he asks, before she drops the bombshell. "I actually have a relationship with Taylor outside of the show," she reveals, sparking a "What?!" from the contestant.

"Taylor took me on a date when I was 16. He took me to coffee, there was a snowstorm, so he took me home early and we made out against his car," she shared -- before the two bonded with a laugh over Taylor being a "great kisser." 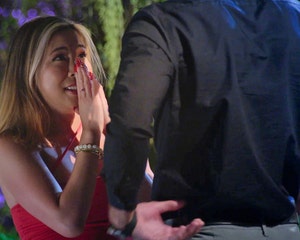 Awkward! 'The One That Got Away' Contestant Doesn't Remember Ex Competing for Her (Exclusive)

Betty shared that when she saw Taylor walk through The Portal on the show, revealing himself to Jeff for the first time, she "screamed" realizing her own connection to him. "You screamed when I was internally screaming as well?" joked Jeff -- as she added, "Yes, we were screaming together!"

The first full season of "The One That Got Away" is available to watch on Prime Video and Amazon Freevee right now -- tune in to find out!