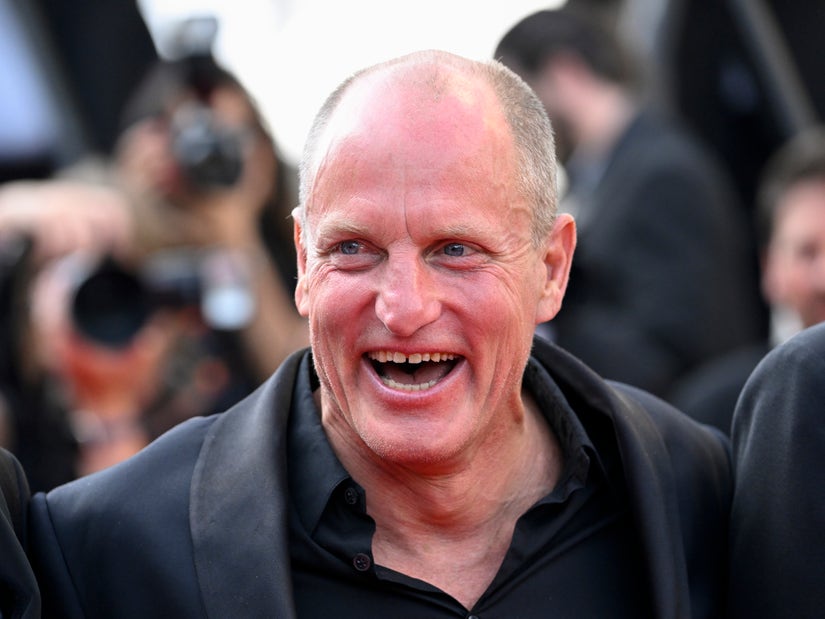 "Ok but how does our daughter look like Woody Harrelson," the mom wrote with a side-by-side comparison of her baby and the actor

Woody Harrelson is flattered to be compared to an adorable baby girl.

When the mother of 9-month-old Cora, Danielle Grier Mulvenna, tweeted a side-by-side comparison of her child and the actor -- Woody responded.

Ok but how does our daughter look like Woody Harreslon pic.twitter.com/v3oZbXDrQM

"Ok but how does our daughter look like Woody Harrelson," the besotted mother wrote.

To the surprise of everyone on the internet, Harrelson responded with a sweet poem:

Meanwhile, Mulvenna said she never saw the resemblance until a friend pointed it out at a barbecue.

"Basically we never saw the resemblance until our friend Chris pointed it out at a BBQ. Then once we took that photo of her laughing it was undeniable," she told TODAY.

In response to Harrelson's online reaction, she said: "We’re so touched by Woody’s response — it’s a great lookalike to have if you’re going to have one." 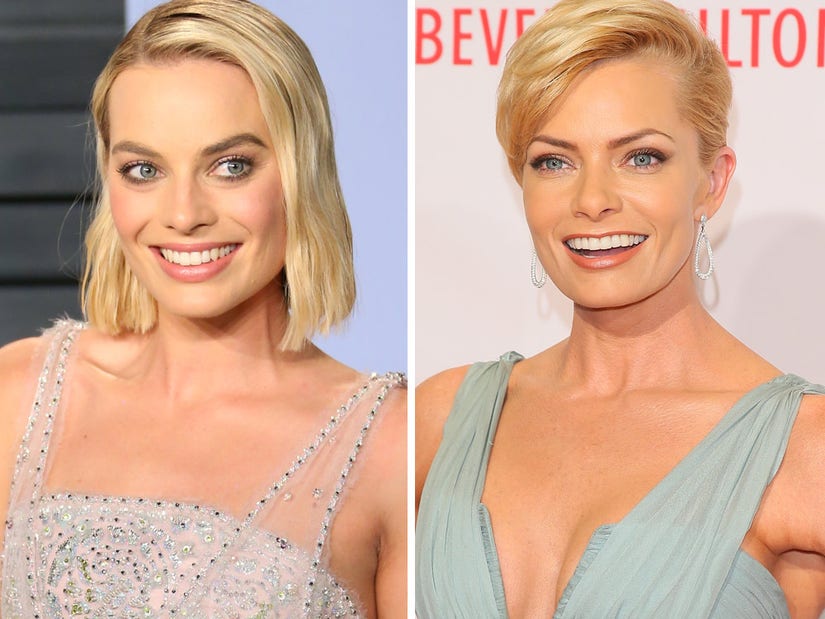