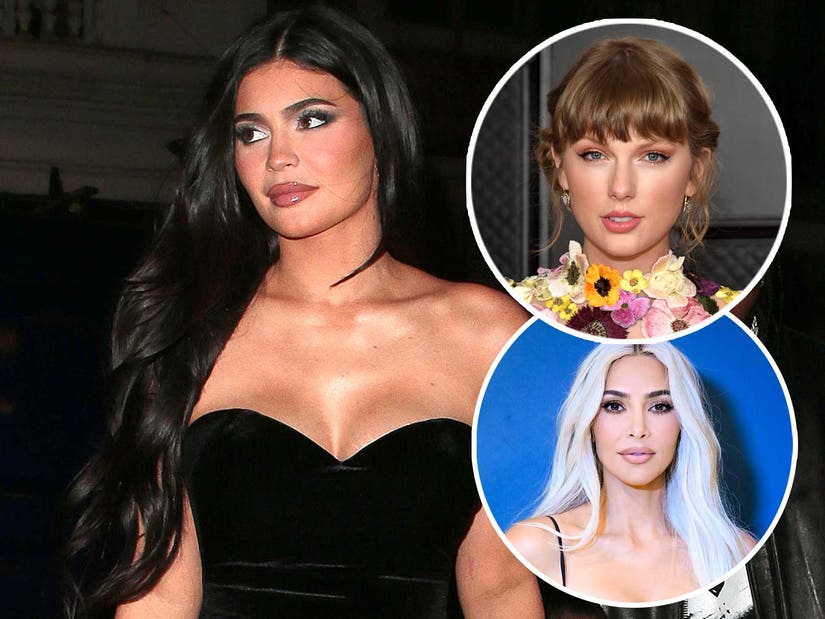 Private jets are a luxury mostly reserved for the rich and famous, and while flying in a personal plane is completely enviable, it's actually really bad for the environment. After Kylie Jenner was caught allegedly using her jet for a mere 17 minute flight, other celebrities have come under fire for their own private jet usage and the carbon emissions they are creating.

A study conducted by digital marketing firm Yard found the worst offenders by analyzing data acquired by CelebrityJets, a social account tracking private jet flights. Since the beginning of 2022, these celebs have already racked up thousands of tonnes of CO2 emissions -- and it turns out that Kylie didn't even make the Top 10 list!

Keep reading to find out who were the biggest offenders ... 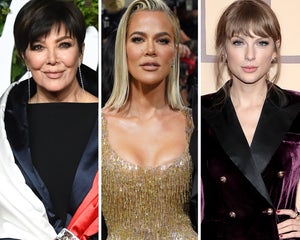 Throughout 2022, Taylor Swift has reportedly racked up more than 8,293 tonnes of carbon emission. That's due to 170 flights on her private jet which account for 22,923 minutes of flight time. Her average time in the air was 80 minutes although her shortest was just 36 minutes. Taylor's position as the leading celebrity carbon emission creator may come as a surprise, considering Taylor's not even on tour but her rep says it has to do with other people using her jet.

"Taylor's jet is loaned out regularly to other individuals. To attribute most or all of these trips to her is blatantly incorrect," Taylor's rep said in a statement.

Professional boxer Floyd Mayweather is credited with creating 7,076.8 tonnes of CO2 over the course of the 177 private jet flights he's taken this year -- the highest number of flights out of all the celebs on this list. His private jet history also includes the shortest flight on this list, thanks to a trip to Las Vegas that took just 10 minutes. 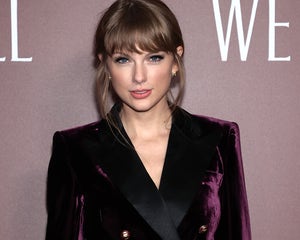 Taylor Swift Pushes Back Against Her Chart-Topping Private Jet Carbon Emissions -- It Wasn't Me!

This year, Jay-Z has been flying high in a jet that has emitted 6,981 tonnes of CO2 over the course of 136 flights. His average time in the air was reportedly 67 minutes although one of his shortest was a brief 29 minute trip from North Carolina to Ohio.

Jay-Z's rep later clarified that the jet believed to belong to the rapper actually is a company plane belonging to PUMA, where he is the creative director. While the jet does bare Jay-Z's initials in the tail numbers, the plane is not exclusively his to use.

Former baseball star Alex Rodriguez has supposedly created 5,342.7 tonnes of carbon emission so far this year on the 106 flights he's taken since January. He averages a flight time of 80 minutes each time he's in the air but one of his shorter flights comes in at just 34 minutes. 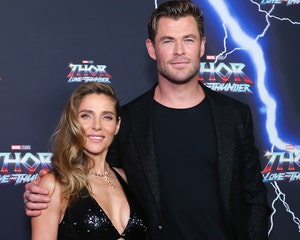 9 Celebrities Who Hate Living in Hollywood

Since January of this year, Blake Shelton has allegedly taken 111 flights on his private jet, totaling 12,424 minutes in the air and 4,495 tonnes of carbon emissions. On average, he spent a little over an hour on board the aircraft but at one point, he took a 27-minute flight from Los Angeles to San Diego.

Famed director Steven Spielberg is credited with taking 75 trips on his private jet this year although his average flight time tends to be higher than other celebrities on this list at an hour and 47 minutes. Since January, he's created 4,465 tonnes of CO2 with one of those contributing flights coming in at just 18 minutes during a trip from Amsterdam to Rotterdam.

Kim Kardashian's sister Kylie may be the one coming under fire for her private jet usage but it's actually Kim who's racking up more carbon emissions. Since January, Yard says Kim has totaled 4,268.5 tonnes of CO2 over the course of 57 flights. On average, she spent 85.49 minutes in the air while one of her shortest flights was a 23 minute trip from San Diego, California to Camarillo, California. 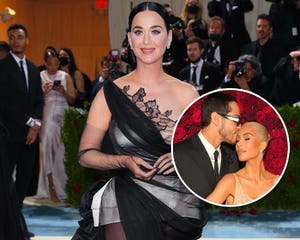 Over the course of 2022, Mark Wahlberg's private jet has contributed 3,772 tonnes of CO2 thanks to the 101 flights he's taken. Mark didn't often take short flights though, with his average flight time being nearly two hours. His shortest flight was a 29-minute trip from Van Nuys, California to Palm Springs, California.

Oprah Winfrey's private jet usage has totaled 3,493.17 tonnes of carbon emissions since taking flight at the beginning of 2022. Over the course of the year, Oprah has taken 68 trips on her jet with her average flight time being about 81 minutes. Her shortest trip came in at just 16 minutes while she was traveling from Brunswick, Georgia to Savannah, Georgia -- emitting 1 ton of CO2 in that flight alone.

It seems like Kylie Jenner usually opts to take boyfriend Travis Scott’s jet when traveling as the rapper has racked up 3,033 tonnes of CO2 this year. On the 54 flights he's taken so far this year, his average flight time was a mere 24.5 minutes.