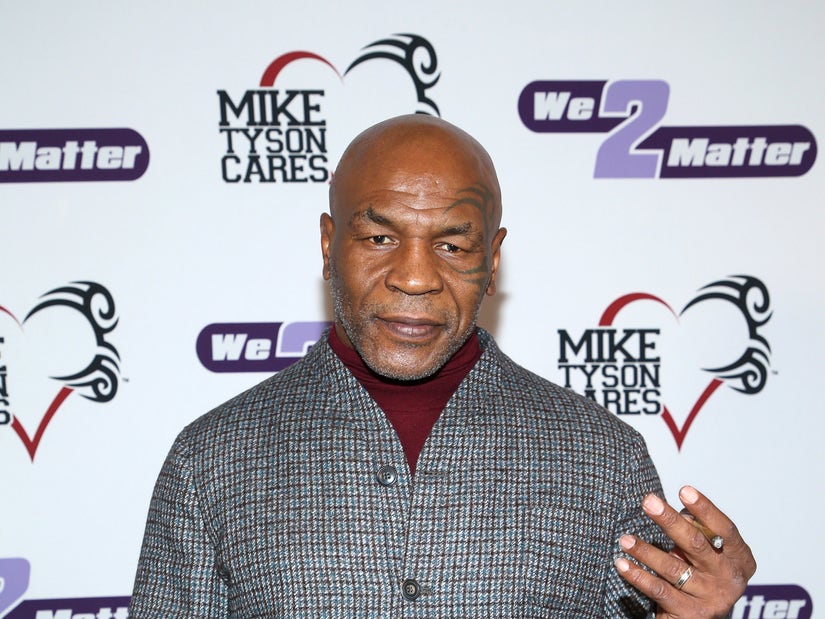 "To Hulu executives I'm just a n***** they can sell on the auction block."

Mike Tyson is furious at Hulu for their unauthorized series based on his life, "Mike."

The boxing legend took aim at the upcoming series in a recent Instagram post, where he praised UFC president Dana White for apparently turning down a lucrative promotional deal.

"Hulu tried to desperately pay my brother @danawhite millions without offering me a dollar to  promote their slave master take over story about my life," Tyson wrote. "He turned it down because he honors friendship and treating people with dignity.  I'll never forget what he did for me just like I'll never forget what Hulu stole from me."

Previously, when the show was announced in 2021, the knockout artist slammed it as a "tone-deaf cultural misappropriation of my life story." 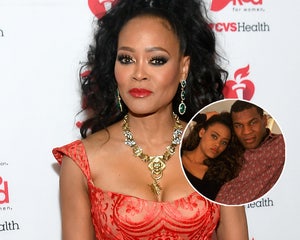 Robin Givens Says Mike Tyson is 'Not Physically Hitting Me Anymore, But It Hurts Almost As Much'

EP of the show, Steven Rogers, said at the time that Tyson's life story rights were "already taken" and that he hoped that if the boxer ever watched the series "he would change his opinion."

Tyson, meanwhile, told ET it was a "flat out lie" and his life rights option had expired a long time ago.

Karin Gist, showrunner of "Mike," said last week at at the Television Critics Association Press Tour: "We just wanted to tell an unbiased story and have the audience decide what they think or feel."

"Challenging what people think they know about Mike and hoping that they come away from the series with something else to think about," Gist explained of the show. "Whether you like him or hate him, does the story make you question how complicit society has been? That was the intention, that was the North Star for the writers' room as we were crafting stories."

Meanwhile, Tyson has authorized a different limited series based on his life starring Jamie Foxx and has Martin Scorsese and Antoine Fuqua producing. 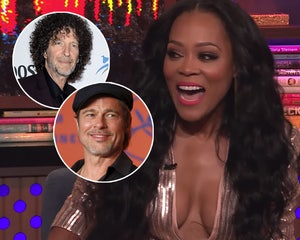