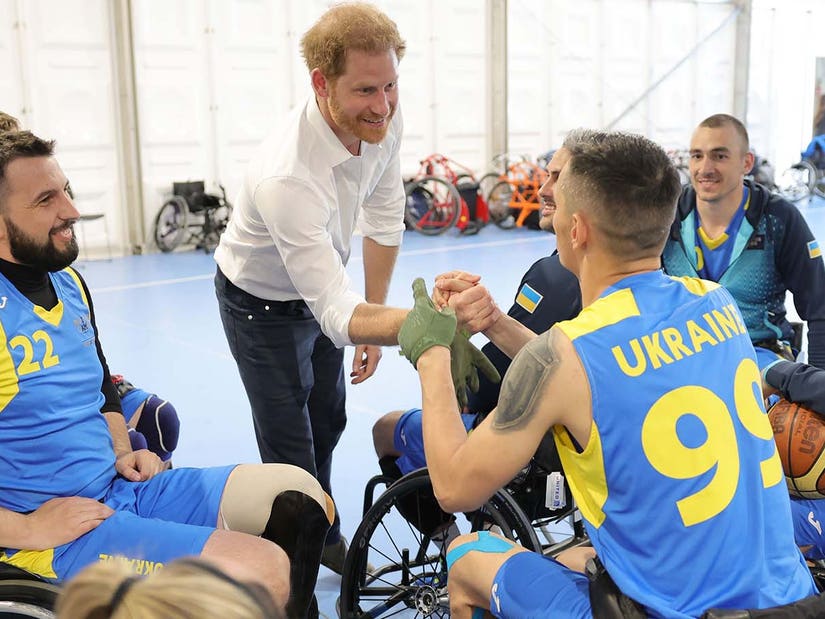 She was given only half a glass of water every day and endured "beatings and torture with electricity."

Prince Harry had words of empowerment for an Ukrainian member of the Invictus Games community after an unimaginable experience.

In an interview with The Telegraph, Yulia Paievska detailed a phone call from the UK royal after surviving a horrific ordeal in a Russian prison.

The survivor had served as a volunteer paramedic when she was captured by Russian troops back in March. The medic was tortured for three months until she was finally released in a prisoner exchange.

After her release, the Ukrainian athlete received a call from Harry who Paievska said "inspired" her to "continue to fight." 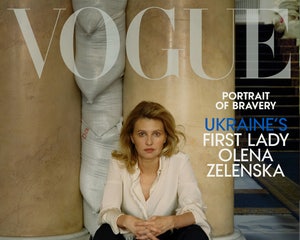 "He simply inspired me to continue to fight," she recalled.

"He said that he supports Ukraine and all of us," the 53-year-old added. "the Invictus Games family always takes care of its members."

Detailing her captivity, she told the publication she was in solitary confinement and allowed only half a glass of water every day. When she was later moved to a small cell with more than 20 women, she would face "beatings and torture with electricity."

Russian guards would also feed false information to prisoners, telling them "everyone had long forgotten about Ukraine" and it would be "best to commit suicide because they would kill me anyway." 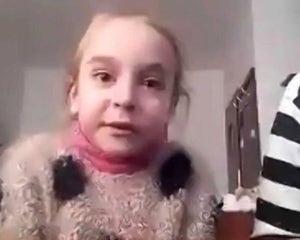 "I had no reason to think that I would get out because they were determined to shoot me, kill me, but for some reason I knew, I believed that I would survive," she said.

"I am very grateful to Prince Harry because it was after... the Invictus Games that the Russians stopped interrogating and torturing me," she said. "I think that spreading the word to the whole world influenced their decision to trade me in a prisoner exchange."

Paievska was training to compete at the Invictus Games before her captivity; her 19-year-old daughter Anna-Sofia Puzanov competed in her place and took third place in archery.

"I think what people need to remember, or perhaps don't even know yet, is the vast majority of the Ukrainian team was serving in some shape or form," the former Duke of Sussex told the BBC News at the time. "They removed their uniforms, put their team strips on, jumped on the coach and came over here, slept for a couple of days, tried to decompress, and then were straight into it."