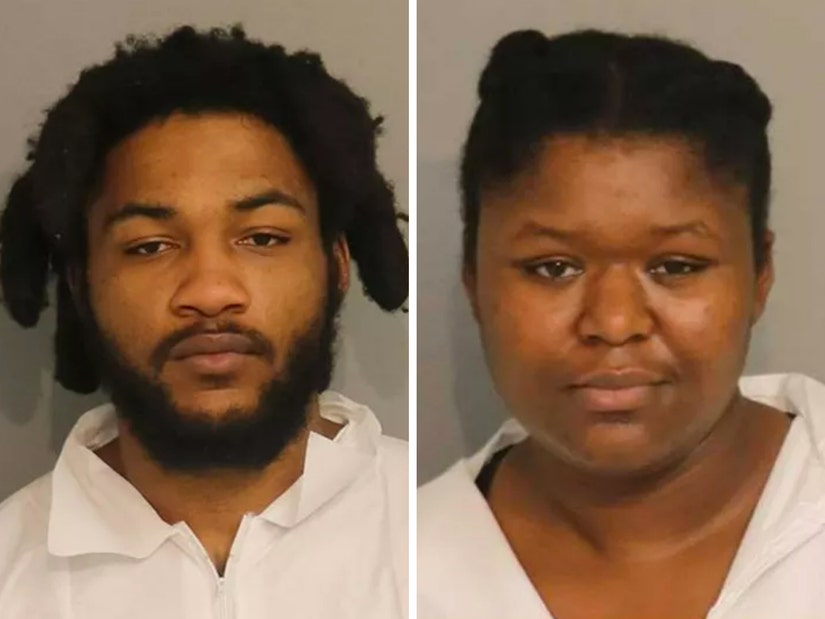 "Maybe he was thirsty. He went to the toilet. He was trying to survive," the sheriff said.

A six-year-old Florida boy has died a month after being put on life support.

The parents, Larry Rhodes and Bianca Blaise, have been charged with murder, abuse and neglect.

Police responded to a 911 call from Blaise, who allegedly claimed her son had drowned drinking water from a hotel toilet. When authorities arrived at the hotel in Kissimmee, south of Orlando, they found the child with his head still in the water.

After he was rushed to a hospital, doctors determined the boy had a brain bleed and a lacerated liver.

During a press conference on Wednesday, Osceola County Sheriff Marcos Lopez said: "Throughout our investigation it was learned the child was drinking from the toilet, but that had nothing to do with why he was not breathing."

"His parents got very angry because he was drinking out of the toilet and they started to beat him," Lopez continued, per Daily Beast. "First the mother beat him. Then the father started repeatedly punching this little boy with a closed fist."

The sheriff also noted: "Maybe he was thirsty. He went to the toilet. He was trying to survive."

"Mama caught him and the poor guy paid the price," Lopez said, per ClickOrlando. 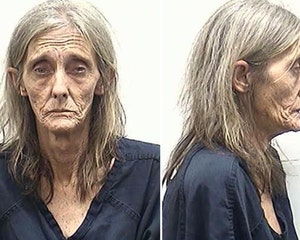 Initially, Rhodes and Blaise were arrested on neglect and abuse charges.

The couple's other children -- with one child as young as 10 months -- showed signs of abuse, police said. Lopez added that the children were malnourished and covered in fresh bruises.

It was the two eldest surviving children that spoke to investigators, which along with the autopsy results, culminated in Blaise and Rhodes being charged with murder, aggravated manslaughter, aggravated child abuse, and child neglect.

The siblings are currently in the same foster home.

"We were able to take these kids from these monsters and hopefully they will never see them again," the sheriff said.