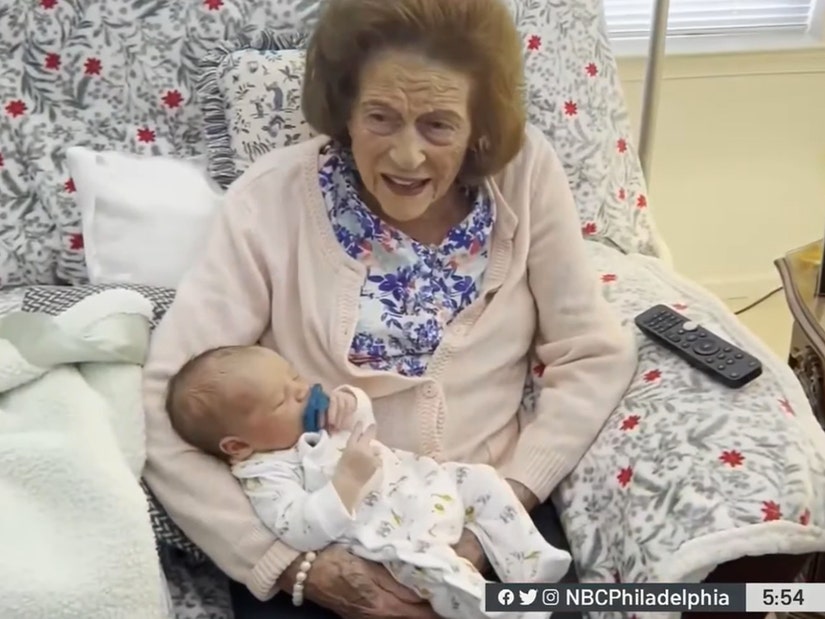 She almost became a nun

Just before her 100th birthday Marguerite Koller celebrated the birth of her 100th great-grandchild,

The Pennsylvania woman told local NBC Philadelphia, "I'm just thinking about how lucky I am." The child, Koller William, is named after the matriarch and her late husband William.

However, Marguerite was on track for a completely different trajectory before her now late husband talked her out of a very big life decision -- becoming a nun.

"I actually applied when I was a junior in high school but he talked me out of it," Marguerite said in a 2015 interview with WPVI-TV.

She is the mother of 11 kids and is grandmother to 56, which has resulted in her being a great-grandmother 100 times over.

Congrats Marguerite on an incredibly full -- and long -- life! 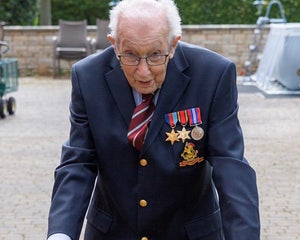