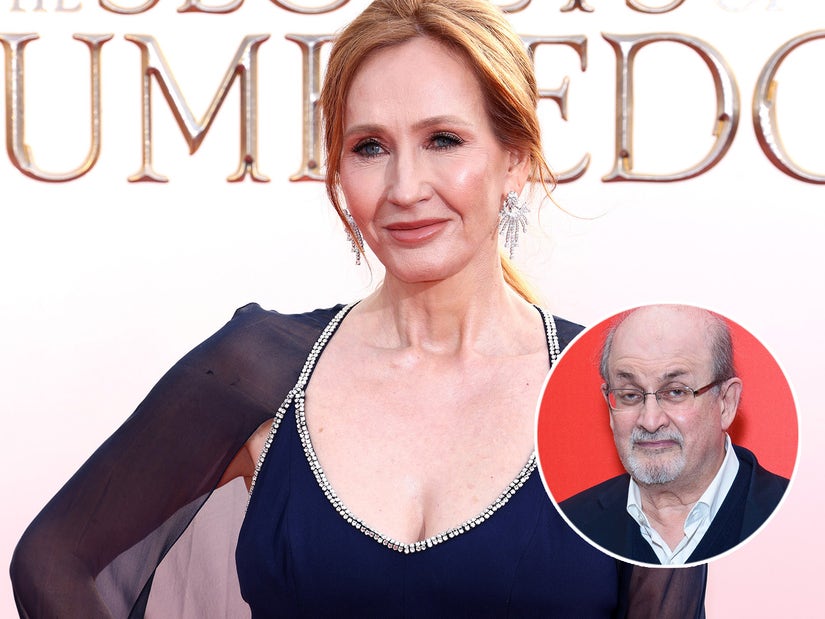 The "Harry Potter" author shared on Saturday that she was working with authorities after receiving a death threat following her words of support for Rushdie, who was attacked and stabbed on Friday.

Warner Bros. Discovery has come out with a strong statement of support for "Harry Potter" creator and author J.K. Rowling following a direct death threat levied at the author on Twitter.

"Warner Bros. Discovery strongly condemns the threats made against J.K. Rowling," the newly-formed media giant said in a statement received by The Hollywood Reporter on Sunday. 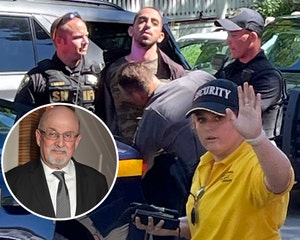 "We stand with her and all the authors, storytellers and creators who bravely express their creativity and opinions," the statement continued. "WBD believes in freedom of expression, peaceful discourse and supporting those who offer their views in the public arena."

"Our thoughts are with Sir Salman Rushdie and his family following the senseless act of violence in New York," WBD's statement concluded. "The company strongly condemns any form of threat, violence or intimidation when opinions, beliefs and thoughts might differ."

Salman Rushdie first came under fire following the publication of his book "The Satanic Verses." The book was condemned and the author has had to live under the threat of official death threats from Iran since the late Ayatollah Khomeini issued a fatwa in 1989. Rushdie was forced into hiding for nearly a decade. 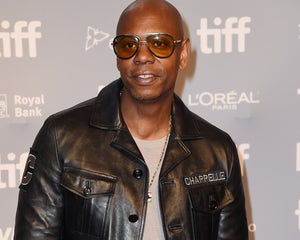 On Friday, the author was attacked and stabbed in the neck and torso while on stage preparing to deliver a lecture in New York. In response, Rowling shared the story to her Twitter feed with the message, "Horrifying news."

She followed it up by adding, "Feeling very sick right now. Let him be okay." One Twitter user with the handle Meer Asif Aziz replied to her statement with the message, "don't worry you are next."

Rowling immediately posted a statement to Twitter, writing, "Any chance of support?" She continued by quoting the platform's guidelines about threatening violence and promoting terrorism.

The author has since said she is working with authorities on an investigation into the threat, adding that they "were already involved on other threats." 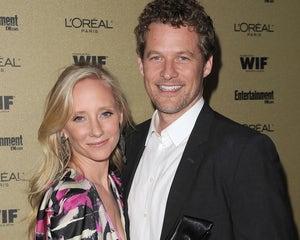 According to Reuters, Scotland's police are looking into it. "We have received a report of an online threat being made and officers are carrying out enquiries," the police said via a spokeswoman.

Rushdie was flown to a nearby hospital where he underwent hours of surgery. In a new statement released Sunday, per the Independent, Rushdie's condition remains "severe" but he is no longer on a ventilator and "headed in the right direction."

His attacker, 24-year-old New Jersey resident Hada Matar, pleaded not guilty on Saturday to attempted murder in the second degree and assault in the second degree with intent to cause physical injury with a deadly weapon, per CNN. He was refused bail and was remanded to the Chautauqua County Jail.