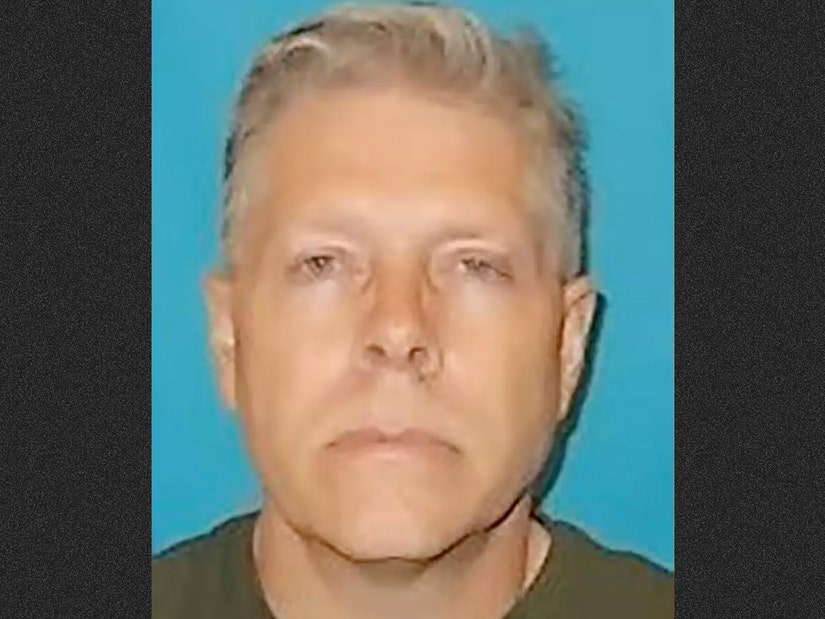 "It wasn't like he was just taking sips of water. He was literally throwing it back."

According to multiple reports, the 57-year-old started drinking from a plastic water bottle as the verdict was read in a Denton, Texas courtroom. Moments later, after he was taken to a holding cell as attorneys set a sentencing date, he was vomiting and collapsed -- before he was rushed to a hospital and died that same day.

The liquid inside Leclair's bottle has been described as both "murky" and "cloudy," with his own lawyer, the Assistant District Attorney and an investigator all recalling something was off with the manner in which he drank it. 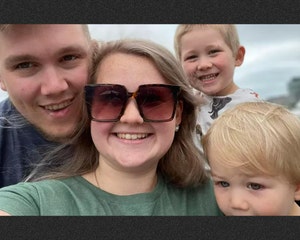 "I looked over and noticed him drinking," Leclair's attorney Mike Howard told NBC News. "His hand was shaking. At the time, I thought it was shaking because of the verdict. Then he kept drinking and drinking."

Assistant District Attorney Jamie Beck said Leclair "chugged" from the bottle, which an investigator also found concerning. That investigator brought the behavior to the attention of the bailiff, who then went to check on Leclair and found him in an alarming state.

"He was very much either dying or dead," Beck told the Denton Record-Chronicle. "Once the ambulance came, they weren't in a hurry. He was gray." 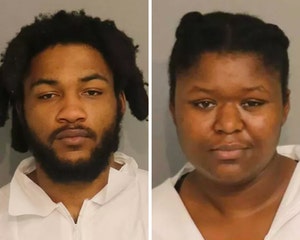 According to the Denton County Sheriff's Office, the "in-custody death is being investigated by the Texas Rangers," while the Tarrant County Medical Examiner will conduct an autopsy to determine a cause of death.

Per the Denton Record-Chronicle, Leclair was arrested in 2018 for the 2016 rape of a 14-year-old girl he met on Craigslist. He faced five counts of child sexual abuse relating to the same victim, per CNN, and was released on $30,000 bond until his trial started earlier this month.

He was found guilty on all five counts before his death.