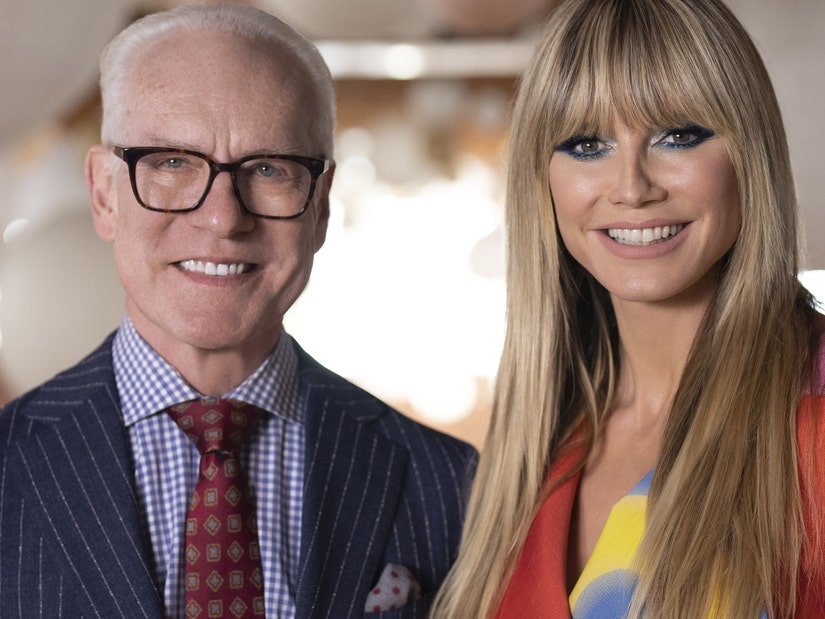 The two also reveal this season's winner was "kind of unanimous."

Reality competition TV shows are known for their sometimes brutal criticisms of their contestants and Prime Video's "Making the Cut" is no exception.

In a trailer for the show's upcoming third season, judge Jeremy Scott is seen telling one designer their creations are a straight-up "waste," while Heidi Klum and mentor Tim Gunn are no strangers to sharing their sometimes blunt opinions as well.

Speaking with TooFab ahead of the show's return later this week, the latter pair shared that while they've certainly said things they've regretted in their nearly-two decade career on reality television, they stand by most of the critiques -- harsh as some may be. 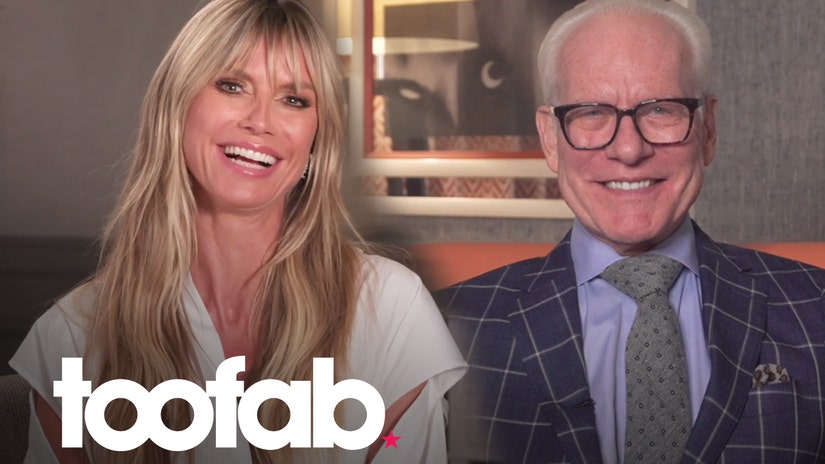 "I've been on television for many, many years, I'm sure I've said things in the past that, fast forward 20 years later, maybe I should not have said it like this or maybe I should have said it differently, but it never comes from like a mean place," said Klum, who has also offered up her opinions on "Project Runway," "Germany's Next Top Model" and "America's Got Talent."

"I never want to like have someone leave the room crying and being super upset and wanting to quit this job altogether," she added. "But I feel like as a judge you have to say what you don't like. It's not good to just say, 'I don't like it,' you have to say why so the people at home watching understand why they don't like it."

She added that, in the end, it's also up to the designer to either take the advice of both the judges and mentors because, at the end of the day, "it's their design."

"The designers are responsible for their decisions," echoed Gunn. "So I never, ever feel like I shouldn't have said that. I'm constantly reminding the designers, 'This is your work, it's not mine, so you have to own it.'" 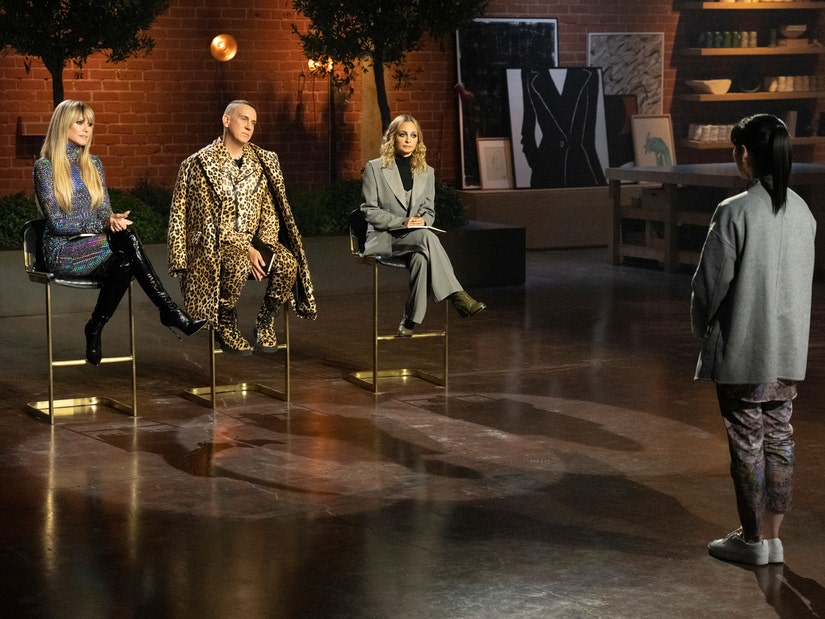 Klum also reminded us that hers isn't the only opinion that leads to eliminations, pointing to co-judges Jeremy Scott and Nicole Richie.

"If they all agree with me, they're out, if they all love what they did and it's just me who didn't like it, then you're still in," she said. "That's the good thing about having a larger panel, so you have many different points of views."

So, after two seasons of "Making the Cut" and 13 of "Project Runway" together, has it gotten any easier for the two to accurately predict the winner?

"It is a surprise in the end, no?" said Heidi, as Tim said that while he usually "thinks" he's figured it out, he's "always wrong."

"I always have my favorites. I always have 2, 3 favorites but then there's the oddball that races right past those," Klum continued. "And then, you know, I'm not sitting there by myself, this is just my point of view, there's other people. So they don't really tell me who their favorites are and then it trickles down to the end."

"In previous years, we really fight it out and it gets to be 2, 3:00 in the morning and then we're like yelling at each other because we fight for the one we love the most," she added.

This year, however, it was a little different -- as Klum told TooFab the winner "was kind of unanimous."

The first two episodes of "Making the Cut" Season 3 premiere Friday, August 19 on Prime Video, with two new episodes each following Friday until the September 9 finale.