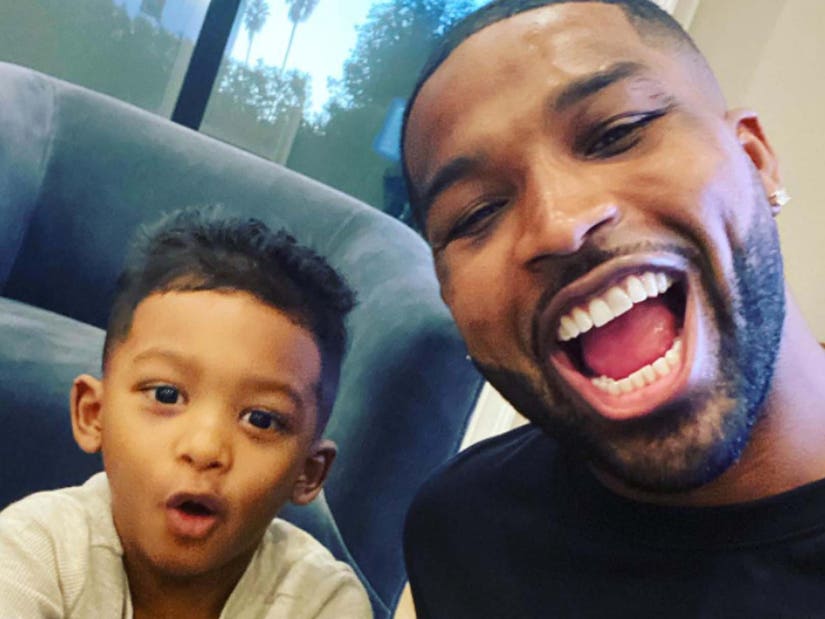 Tristan Thompson is passing on his basketball knowledge to 5-year-old son Prince.

The athlete took to Instagram on August 13 to showcase his son’'s basketball skills during what Thompson called a "training day" while sharing a photo of the budding athlete holding a ball.

Prince, whom the 31-year-old shares with his ex Jordan Craig, was featured wearing a Chicago Bulls jersey with his father’s name. He could be seen dribbling a ball and swapping it for another with a trainer. Tristan proudly supported his son exclaiming, "Keep it up!" and "Yes, sir!"

"Starting them early," Thompson captioned the video on his Story.

The 5-year-old's basketball "training day" comes a little more than a week after a rep for Khloe Kardashian confirmed that Thompson and the reality star had welcomed a second child via surrogate. In addition to their newborn boy, Khloe and Tristan share 4-year-old daughter True.

Thompson also fathered 8-month-old Theo Thompson with Maralee Nichols. The paternity scandal -- and Tristan cheating on Khloe...again -- were documented on the Season 1 finale of "The Kardashians." (News of Nichols' pregnancy broke in December 2021.)

"We can confirm True will have a sibling who was conceived in November," a rep for Khloe told E! News. "Khloe is incredibly grateful to the extraordinary surrogate for such a beautiful blessing. We'd like to ask for kindness and privacy so that Khloe can focus on her family." 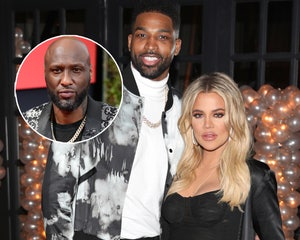 Lamar Odom on Khloe Kardashian Expecting 2nd Baby with Tristan: 'She Could've Hollered at Me for That'

Last month, "Revenge Body" star "liked" a post from the Kardashian fan account @kardashiansocial. The post featured a video of Tristan holding hands with a woman while in Greece. In the caption, the account echoed E!'s source, and cited a similar statement apparently from Khloe's rep, noting that Khloe and Tristan are "both single" and "haven't spoken since December" aside from co-parenting. 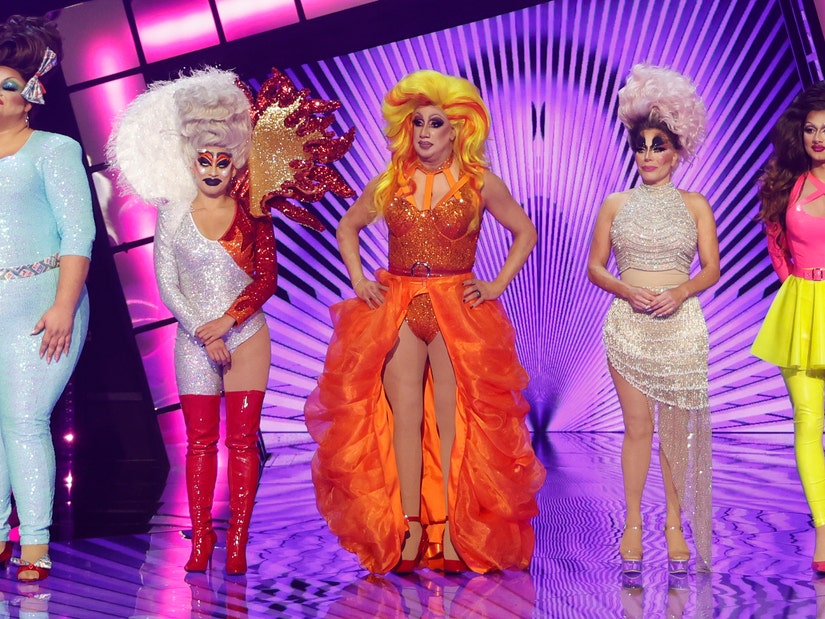