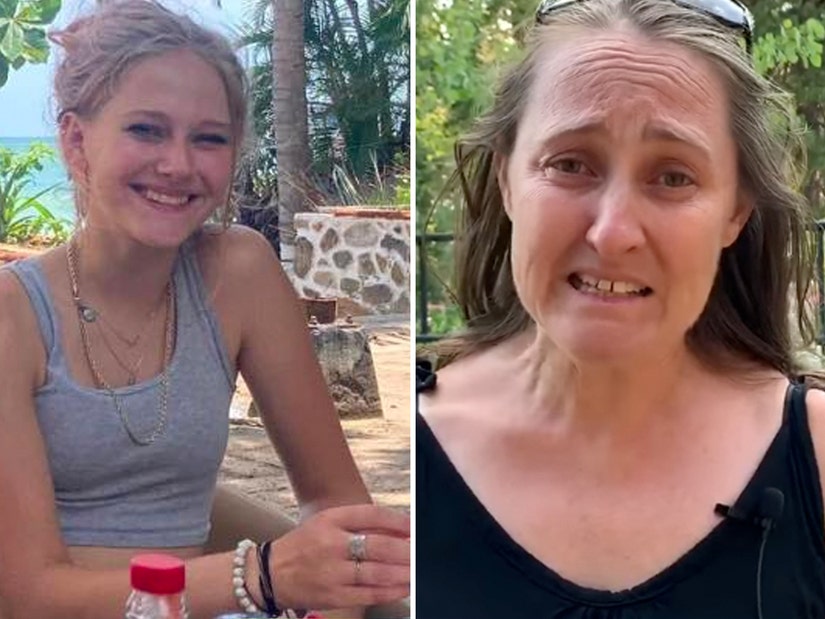 "The mind reels. That doesn't stop"

The mother of missing 16-year-old Kiely Rodni says she will never give up hoping for her daughter's safe return.

Speaking with The Independent on Tuesday, Lindsey Rodni-Nieman said, "I don't think I will ever give up hope that she'll come back safely back to us."

Her statement, on the 11th day since the teen went missing, came soon after law enforcement announced plans to scale back and limit the search for Kiely after a massive inter-agency hunt for the teen.

"The mind reels. That doesn't stop," Kiely's mother said. "But I do have people coming forward and sharing stories of their loved ones who went missing and then came back days, weeks and months later."

Previously, Rodni-Nieman recorded a video shared by authorities pleading for information regarding her daughter:

On Monday law enforcement announced plans to limit their search, a full 10 days since the 16-year-old vanished after attending a high school party at the Prosser Family Campground in Truckee, California on August 6.

"We are still looking for any clues, videos, tips, any information to help us to put pieces together and help us to direct where we're going and how we're going to continue to do a search," Capt. Sam Brown of the Nevada County Sheriff's Office said in a briefing. "We are moving into a more limited but continuous search and rescue effort."

"Our biggest problem is where do we go, and how do we keep sustaining this?" he said after 9,000 man-hours in an inter-agency search effort, per Fox News.

Kiely is described as being 5'7", 115 pounds and has blonde hair with hazel eyes and multiple piercings.

For more on this developing story please see the link below.