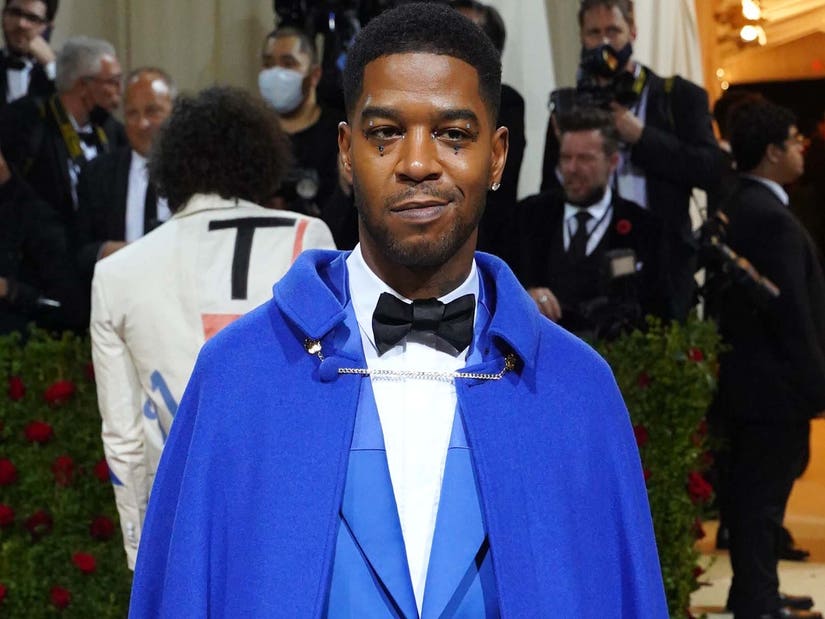 Kid Cudi opened up about a massive health scare.

In an interview with Esquire, the 38-year-old "Pursuit of Happiness" artist shared that he had suffered a stroke two weeks into his admission into rehab back in 2016. The stroke had impacted his speech and movement which was brought upon by one of the hardest times of his life.

"Everything was f—ked," he admitted.

When Cudi later auditioned for a role in a Broadway play opposite Michael Cera, he felt he was back on his feet after spending months in physical therapy. Although the "Day n' Night" rapper didn't land the part, he felt he accomplished something just by memorizing lines and being able to finish the audition. 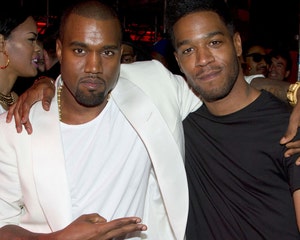 "I proved to myself that I could do it," he explained. "I needed that at the time. I was happy. Like, damn, my brain is still strong. I didn't lose something in that sh—t that happened."

In October of 2016, the Grammy Award winner announced he would be checking himself into rehab in a post to Facebook to treat his "depression and suicidal urges."

"I am not at peace. I haven't been since you've known me," he wrote at the time. "If I didn't come here, I would've done something to myself. I simply am a damaged human swimming in a pool of emotions everyday of my life. Theres a ragin violent storm inside of my heart at all times. Idk what peace feels like. Idk how to relax. My anxiety and depression have ruled my life for as long as I can remember and I never leave the house because of it."

Cudi's decision allowed him to "become a fortress of mental solitude" and he lives in a bubble of peace he's created over the years through therapy. 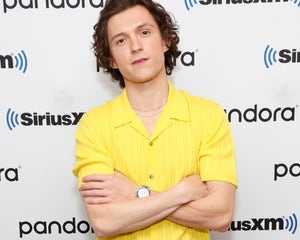 "I actually can say, at thirty-eight, that I love myself. And I couldn't have said that six years ago. I can say that with confidence now and truly believe it, and it shows."

In the spirit of letting go of bad energies and toxic relationships, Cudi made it clear that he and Kanye West are no longer friends after the "Donda" rapper publicly called him out for hanging with Pete Davidson, who was dating West’s ex-wife Kim Kardashian at the time.

"I'm at a place in my life where I have zero tolerance for the wrong energies. I've watched so many people throughout the years that are close to him be burned by him doing some f---ed-up s---. And then they turn around and forgive him," he told the publication. "And there's no repercussions. You're back cool with this man. He does it over and over."

"The twisted thing is that I love him, but I love you so much that I can kick you the fuck out of my life and be done with your ass. 'Cause you are not good for me," Cudi addressed his former friend. "I didn't love myself all them years you knew me. I love myself more now, bro. I love myself way more." 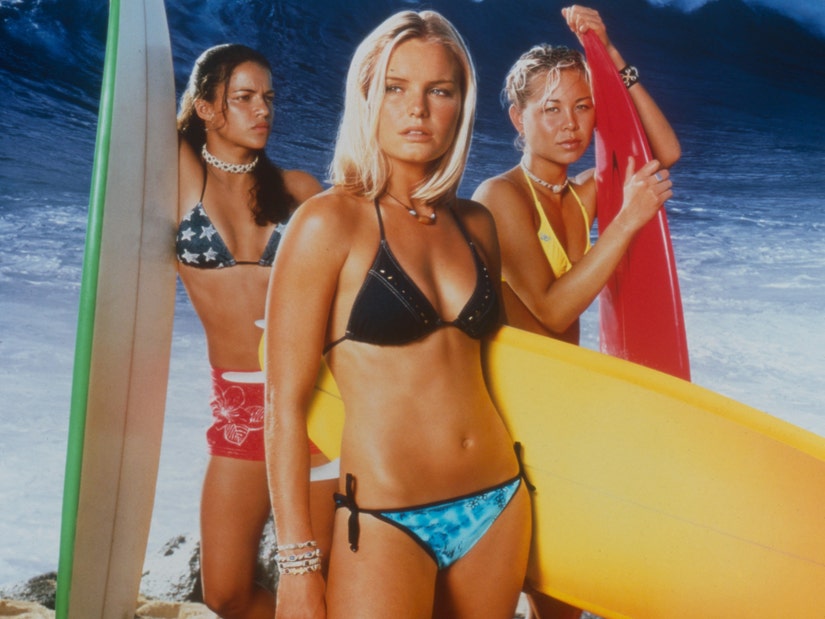