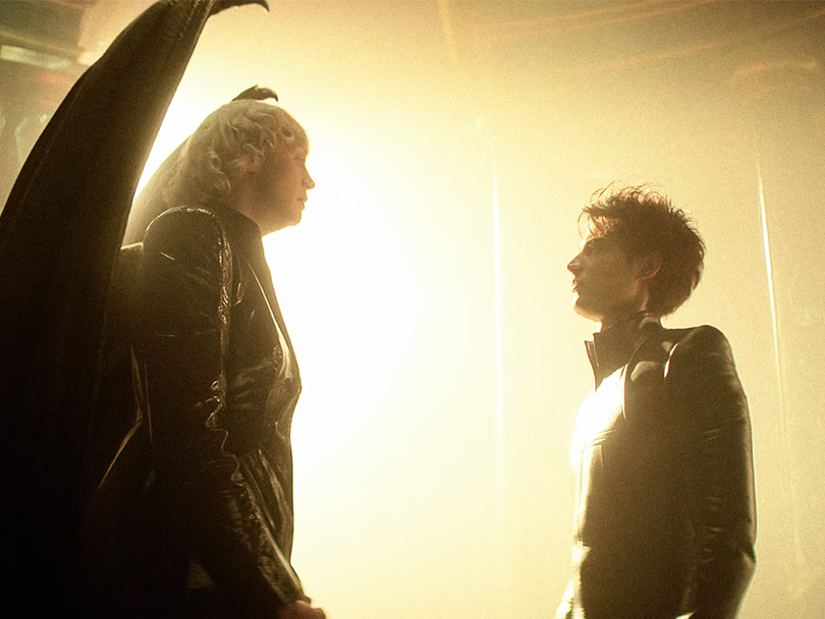 "We've been the top show in the world for the last two weeks," Gaiman tweets. "That still may not be enough."

It used to be that tremendous ratings success would mean a strong likelihood of renewal for a television show. But in the age of streaming, the metrics are elusive and far more complicated.

That's why even as "The Sandman" sits atop the streaming charts on Netflix for a second week in a row, series creator Neil Gaiman is not at all confident that it's enough to guarantee a second season. 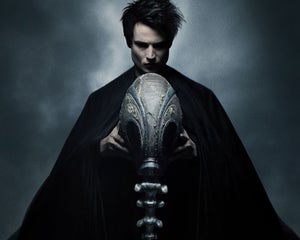 Netflix did drop a secret eleventh episode, which has also performed extremely well, but the streamer has not yet announced the ultimate fate of the series. So how can it be that a top-rated show might still get canceled?

Gaiman was asked on Twitter by a fan if their choice to savor the series by not binge-watching it was perhaps a bad idea. As with most of their series, Netflix dropped all ten episodes of the first season at once.

It turns out, savoring could actually hurt a favorite series. Netflix monitors things in its own way, and according to Gaiman, that is all about "completion rates." According to the writer, "People watching at their own pace don't show up."

It does, yes. Because they are looking at "completion rates". So people watching it at their own pace don't show up. https://t.co/62kdhvHoIC

After its debut on August 5, "The Sandman" had been viewed nearly 200 million hours in its first nine days, per E! News. That was nearly four times as much as second-place finisher, Mindy Kaling's "Never Have I Ever" at 55 million.

So while "Sandman" is performing great, it may still not be enough. And according to Gaiman, it's all because of the higher price tag for the epic fantasy saga. "For Netflix to release the money to let us make another season, we have to perform incredibly well," he explained.

"So yes, we've been the top show in the world for the last two weeks," Gaiman continued. "That still may not be enough."

When the bonus two-part episode dropped, Gaiman quickly checked fan enthusiasm that this was good news for a renewal, telling them that the streamer "will want to see how we do for the first month before committing."

Gaiman's uncertainty comes amid HBO Max dramatically canceling two nearly-completed films for apparent financial reasons, including the highly-anticipated "Batgirl," and its continuing gutting of HBO Max original series (mostly animated) in development and removal of many other completed projects from the streaming service.

What fans can do if they want to guarantee more exploration of the world of The Endless and The Dreaming is to binge all eleven episodes of the series so Netflix will count them. They can always slow down and savor all those details -- and that big special effects budget -- in a more leisurely rewatch.