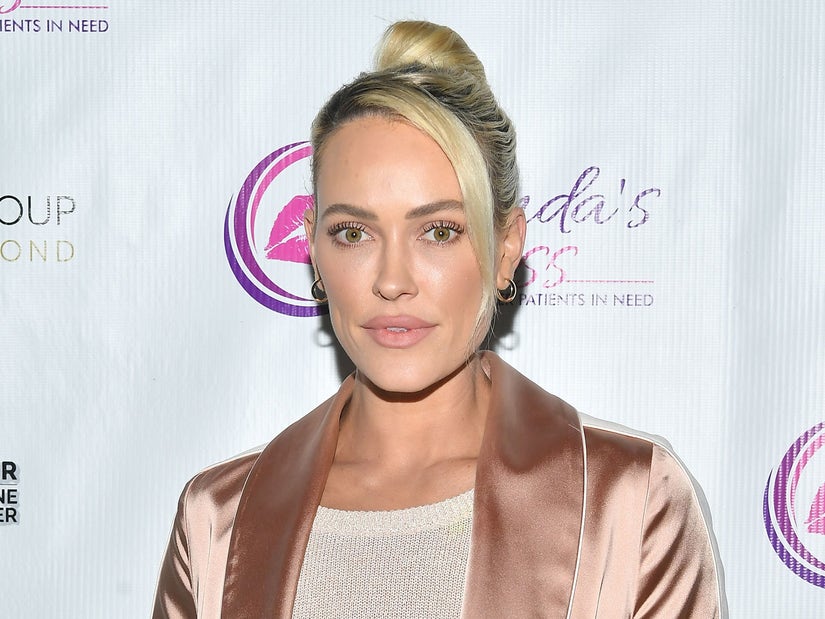 "One of the happiest days of my life, and then 10 days later one of the saddest moments I'll never forget."

Peta Murgatroyd is getting real about her tough IVF journey.

In a post to Instagram, the "Dancing With The Stars" pro provided a glimpse into her difficult fertility journey as she revealed that her recent IVF transfer was not successful.

"Transfer Day Part 2," Murgatroyd captioned a video of her doctor's appointment. "I promised you all that I would be open and honest. I had times where I was unsure of that decision throughout my IVF journey and even more so after we got the news that our transfer did not work. But going back on my word after being such an open book wouldn't be right."

The footage showed Murgatroyd on a table in an exam room wearing a hospital gown, showcasing the moment she and her husband Maksim Chmerkovskiy saw their embryo under a microscope before the transfer.

The dancer said it was "one of the happiest days of my life" -- until she received the unfortunate news 10 days later, calling it "one of the saddest moments I'll never forget."

"Standing on the side of the road in West Hollywood, hoping for the best ... thinking this was MY time, my turn for 'happiness,'" Peta described. "Life is funny though. When you think you got it figured out, it slaps you in the face and makes you start over. I keep learning that 'Gods plans will always be more beautiful than all your disappointments' ... I have to keep believing that."

The 36-year-old dancer admitted that the footage was "so hard" for her to watch, but wanted to be transparent with her followers.

"I really did think that this was going to work," she wrote. "Looking into Maks eyes as he was crying, seeing our baby together … just made this experience so worth it even though it didn't turn out how we had hoped."

Murgatroyd revealed that she has started the healing process for this loss, and thanked her friends and fans for their continued support throughout her experience.

"I will get my baby, just not right now ... and to all the women who have gone through this multiple times over, I bow down," she added. "You're warriors and you give me strength everyday. This shit ain't easy." 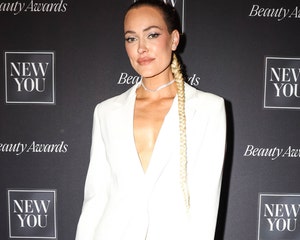 Peta Murgatroyd Had a Miscarriage While Husband Maks Was in Ukraine: 'I Felt Like I Was Dying'

Peta has been open about her fertility journey so far, and revealed in a recent interview with PEOPLE that she suffered multiple miscarriages in less than two years -- including one while Maks was overseas in Ukraine.

Last fall, she traveled to visit Maks, 42, in Ukraine -- who was serving as a judge on the country's version of "Dancing with the Stars" at the time -- after she learned she was going to be ovulating.

The dancer contracted Covid-19 during the trip, and while at the couple's Malibu home days later, she suffered a miscarriage. However, she didn't even know she was pregnant at the time.

"I ultimately had no idea [I was pregnant], which in hindsight was better for my recovery because I didn't have that super joyous moment of, 'I'm pregnant again!'" Peta explained. "I just had the moment of, 'You lost it.'"