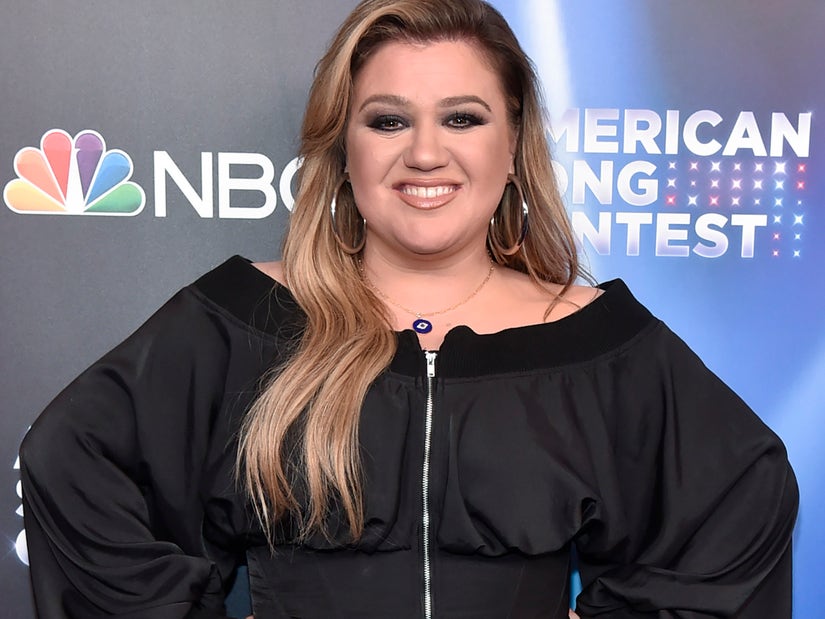 Fans were stunned when it was announced that Camila Cabello would be stepping in for Clarkson after nine seasons with the hit NBC singing competition.

When Season 22 of "The Voice" kicks off in the fall, one familiar face won't be sitting on the opposite side of the stage from Blake Shelton going toe to toe with the show's "resident cowboy."

Blake is going to have plenty of people to spar with, though, as his wife Gwen Stefani is returning to the show, replacing the outgoing Ariana Grande. Like Blake, John Legend is also sticking around. But it was Kelly Clarkson's departure from the show that left fans shocked. 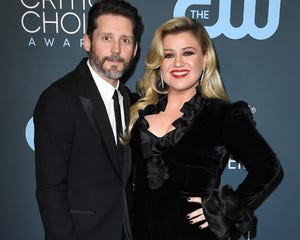 Camila Cabello will be sliding into her seat at least for this season. It is unclear how long Kelly might stay away from the show, but she did explain what was behind her decision. A lot of it appears to do with the fact that she has quickly become one of the busiest and hardest working people in show business.

Speaking on "The Today Show" Tuesday morning, Clarkson revealed that it was all about a badly needed break. In fact, she said this was her first summer completely off of work since she was in school at just 16 years old.

On top of that, aside from how busy she's been in her career these past two decades plus since winning the inaugural season of "American Idol," Kelly has had what she described as "a rough couple of years."

"I hadn't had a minute and it's obviously been a rough couple of years," she told "Today" co-hosts Hoda Kotb and her own "The Voice" host Carson Daly. Kelly was referring to her contentious divorce from Brandon Blackstock in 2020 after seven years married. 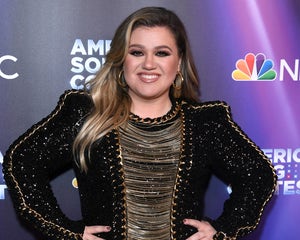 Kelly's divorce with Brandon was anything but easy as they battled over finances and even their Montana ranch, which he currently lives in. Their custody arrangement is set so that their kids spend one weekend a month with Brandon there.

The former couple share two children, River (8) and Remington (6), and so this past summer afforded something for them, as well. With Kelly not filming the "Voice" Blind Auditions, she was able to spend time in Montana, which is also where Brandon lives.

"The kids were with me, and with their dad," she explained. "It was nice because they usually have to travel a lot because of our separation. So we were both in Montana. It felt kind of the first time-- I think my kids felt a little more centered as well, so it was nice."

Instead of working relentlessly on her singing career, her breakout talk show and her time on "The Voice," Kelly slowed down and said she and the kids got to enjoy the simple things, like going on walks, riding four-wheelers, and just spending time with family and friends. 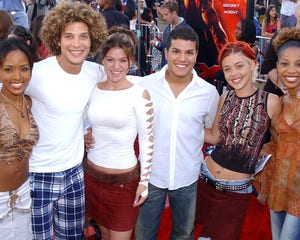 American Idol Season 1: Where Are They Now?

The summer break comes just as Kelly is about to take another huge step forward in her career. With the retirement of Ellen DeGeneres, Kelly is going to be stepping into her timeslot, effectively saying that the industry believes she is poised to become the top-rated talk show in daytime.

She'll also get to enjoy for the first time the freedom of doing her talk show, which launched in 2019, without also having to juggle her coaching job on "The Voice." it remains to be seen if she'll like that lighter load, or will want to return to her old stomping grounds.

Aside from Blake Shelton and Carson Daly, "The Voice" has had a rotating dais of celebrity coaches including such names as Christina Aguilera, Nick Jonas, Miley Cyrus, Alicia Keys, Jennifer Hudson, Pharrell Williams, Usher, and Adam Levine.

"The Voice" returns to NBC on Monday, September 19, which is exactly one week after Season 4 of "The Kelly Clarkson Show" kicks off.