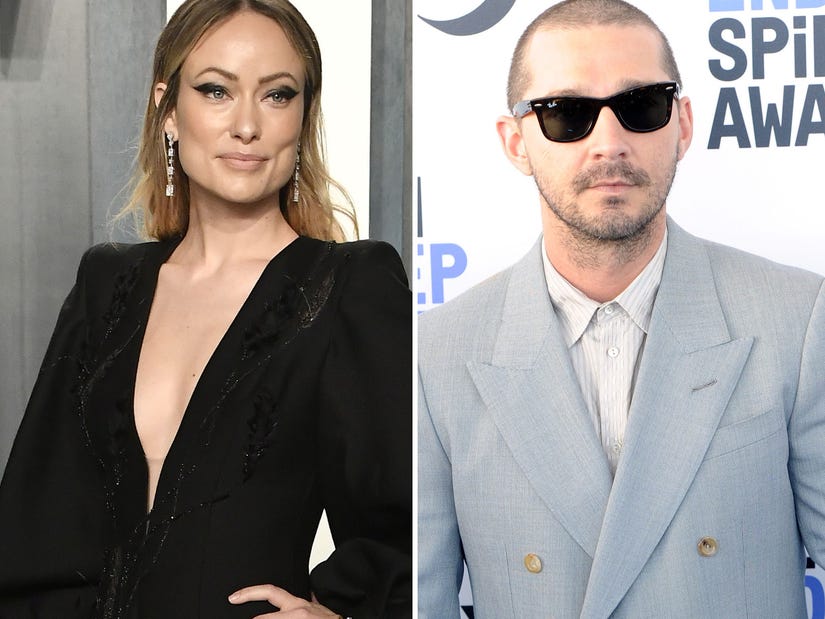 "I fully understand the attractiveness of pushing that story because of the current social landscape," he wrote in a letter to the director.

Shia LaBeouf is pushing back against claims Olivia Wilde fired him from "Don't Worry Darling" -- after Wilde said his "combative energy" and "process" were "not conductive to the ethos that I demand in my productions" in an interview with Variety earlier this week.

"I believe that creating a safe, trusting environment is the best way to get people to do their best work," she told the publication, which reported she "the decision to fire" the actor in 2020. "Ultimately, my responsibility is to the production and to the cast to protect them. That was my job."

LaBeouf responded to Variety, claiming that he chose to quit the project "due to lack of rehearsal time," after meeting with Wilde in person to discuss his exit. Following Wilde's interview this week, he sent her an e-mail, which he also shared with the outlet.

In the letter -- after saying he wished her health and happiness -- he spoke about his newborn daughter Isabel with Mia Goth and added that he's "embarked on a journey that feels redemptive & righteous." He claimed that he was 627 days sober and now has "a moral compass that never existed before my great humbling that was the last year and a quarter of my life." LaBeouf also claimed to have reached out to Wilde recently "to make amends" and seek forgiveness "for the failed collaboration we shared."

He, however, said he was "a little confused about the narrative that I was fired," telling her, "You and I both know the reasons for my exit. I quit your film because your actors & I couldn't find time to rehearse." Acknowledging he was "still persona-non-grata" in Hollywood, he said he was pushing back on this story because he thinks about what his daughter will see about him in the press when she gets older.

After touching on his "failings" with FKA Twigs -- which he again said was "not the narrative that has been presented" -- he doubled down on his claims that "firing me never took place, Olivia." He added, "And while I fully understand the attractiveness of pushing that story because of the current social landscape, the social currency that brings. It is not the truth," before asking her to "correct the narrative as best you can" and wishing the film is "successful in all the ways you want it to be."

A rep for Wilde told Looper: "Olivia has never uttered the words 'I fired him.'"

Shia LaBeouf departed Olivia Wilde's "Don't Worry Darling" before shooting even started -- and now she's giving some insight into what allegedly went down.

LaBeouf was originally cast to star opposite Florence Pugh as her husband the film, but then exited the project in September 2020. In December that same year, Variety sources reported the actor violated Wilde's "no a--hole policy," was "not an easy guy to work with" and "displayed poor behavior and his style clashed with cast and crew."

Speaking again with Variety now, Wilde confirmed his approach to acting didn't mesh well with everyone else on set. 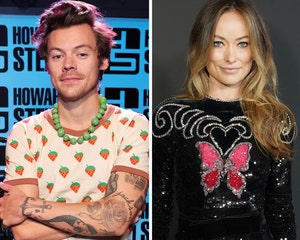 "I say this as someone who is such an admirer of his work. His process was not conducive to the ethos that I demand in my productions," she said. "He has a process that, in some ways, seems to require a combative energy, and I don't personally believe that is conducive to the best performances."

"I believe that creating a safe, trusting environment is the best way to get people to do their best work," she added. "Ultimately, my responsibility is to the production and to the cast to protect them. That was my job." 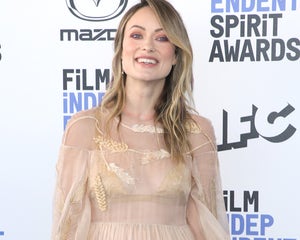 LaBeouf was replaced in the film by Harry Styles, before the actor's personal life was thrust further into the spotlight when FKA Twigs sued him for abuse -- claims LaBeouf denied. He entered inpatient treatment last year.

"A lot came to light after this happened that really troubled me, in terms of his behavior," added Wilde. "I find myself just really wishing him health and evolution because I believe in restorative justice. But for our film, what we really needed was an energy that was incredibly supportive. Particularly with a movie like this, I knew that I was going to be asking Florence to be in very vulnerable situations, and my priority was making her feel safe and making her feel supported."