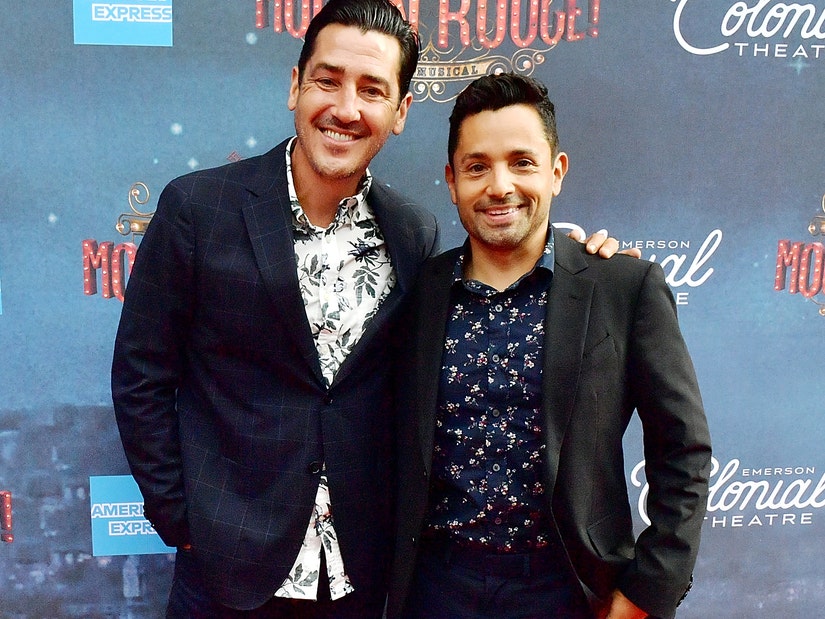 New husbands on the block!

Jonathan Knight, one of the New Kids on the Block, confirmed he and longtime boyfriend Harley Rodriguez secretly got mairred.

The 53-year-old boy bander/HGTV star broke the news during an interview with Entertainment Tonight, after referring to Harley as his "husband." When asked if they got married, he at first played coy, saying, "That's a big question. We may have, we may not have."

After the reporter also clocked the ring on that finger, he came clean. "Yes, we're married. But everybody just assumed we're married, so, I never say yes or no 'cause I don't wanna lie," he said, adding that the two haven't had a proper celebration yet because of Covid. 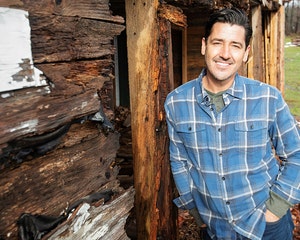 The pair started dating back in 2008 and competed together on the 26th season of "The Amazing Race," which aired in 2015.

Knight and Rodriguez -- a trainer at Barry's Bootcamp -- got engaged in 2016, after Knight popped the question during an African safari. They hoped to tie the knot in 2021 at their home in Massachusetts, but the pandemic forced them to change their plans.