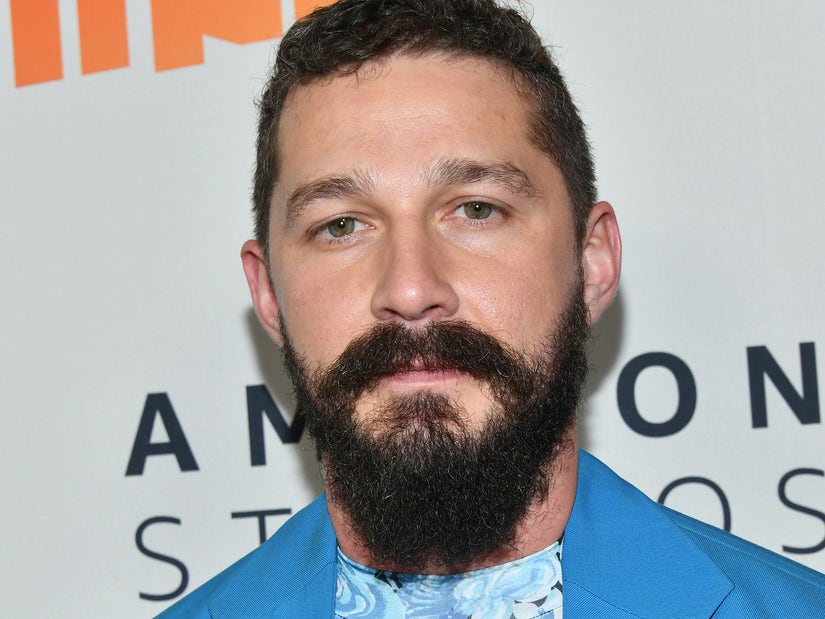 "At this point I'm nuclear. Nobody wants to talk to me, including my mother. My manager's not calling. The agent's not calling. I'm not connected to the business any more."

Shia LaBeouf went to a vulnerable place during a recent interview with Bishop Robert Barron on his "Word on Fire" YouTube series, revealing that in his darkest moments, he had contemplated suicide.

Saying that his life "was a complete mess" and he had "hurt a lot of people" in recent years years and felt "deep shame and deep guilt" for his actions, LaBeouf said that he felt as if his "world had crumbled."

The actor's comments come on the heels of a Variety interview where Olivia Wilde explained why she cut him loose from her upcoming "Don't Worry Darling" film, ultimately replacing him with Harry Styles.

"His process was not conducive to the ethos that I demand in my productions," Wilde said. "He has a process that, in some ways, seems to require a combative energy, and I don't personally believe that is conducive to the best performances."

As noted by Deadline, LaBeouf confirmed this assessment saying that he did feel he needed "conflict and friction" to drive his performances. Unfortunately, that conflict didn't even stay in his process.

LaBeouf became as famous for his off-screen troubles, including car crashes, an outburst involving Emma Stone at a Broadway show and a lawsuit filed by FKA twigs alleging sexual assault (LaBeouf has denied these allegations).

"At this point I’m nuclear," LaBeouf told Barron. "Nobody wants to talk to me, including my mother. My manager’s not calling. The agent’s not calling. I’m not connected to the business any more."

It was when this was happening that he said he felt at his lowest. "I had a gun on the table. I was out of here," he shared. "I didn’t want to be alive anymore when all this happened. Shame like I had never experienced before -- the kind of shame that you forget how to breathe. You don’t know where to go. You can’t go outside and get, like, a taco; you don't want to go anywhere."

At the same time, though, LaBeouf said he "was also in this deep desire to hold on." That's when he found Catholicism while preparing for his role in Abel Ferrara's upcoming film, "Padre Pio."

To prepare for that role, LaBeouf immersed himself into the life of a monk by staying at a seminary in California and researching the Catholic faith. "And it stops being a prep for a movie and starts being something beyond all that," he said. "I know now my God was using my ego to draw me to Him." 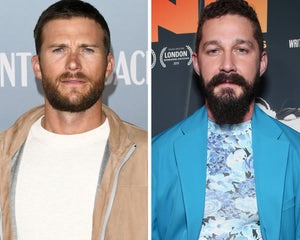 He also admitted that he took this step in hopes that it could help resurrect his flagging career amid all these controversies. "There would have been no impetus for me to get in my car, drive up there if I didn’t think, ‘Oh, I’m gonna save my career,'" he conceded.

While some have referred to LaBeouf's process with the now-controversial label of "method acting," he prefers to call it "immersive." "I feel a whole lot, I've got a big heart. I don't know if I'm a method guy -- and I think some of that stuff is ridiculous," he said.

"I like to be immersive. I like all immersive experiences, not just acting. That's probably why I like Catholicism as well," he added. "I would consider myself an immersive actor, but method acting has like, a bad smell to it. of douchey, kind of, just like, mean."

He said that through his journey in faith, he's found he could let go of "old me" and be able to acknowledge that the way he'd been living his life "had led to serious infliction of pain and damage on other people." 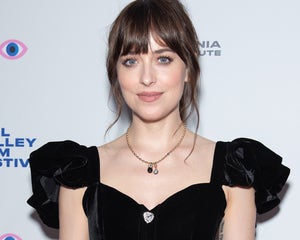 Without naming names, he also referenced "the woman who accused me of all this," saying he was conflicted in how to respond. "I wanted to go on Twitter and write all these things ... I wanted to justify all this and explain," he said. "Now I see that ... the woman saved my life. She was, for me, a saint in my life. She saved my life."

He said that learning about atonement and forgiveness helped him realize that he could receive these things, too. "It was seeing other people who have sinned beyond anything I could ever conceptualize also being found in Christ that made me feel like, 'Oh, that gives me hope,'" LaBeouf said. "I started hearing experiences of other depraved people who had found their way in this, and it made me feel like I had permission."

Shia LaBeouf takes on the titular role in Abel Ferrara's "Padre Pio, which is set to make its premiere as part of the 2022 Venice International Film Festival in September.