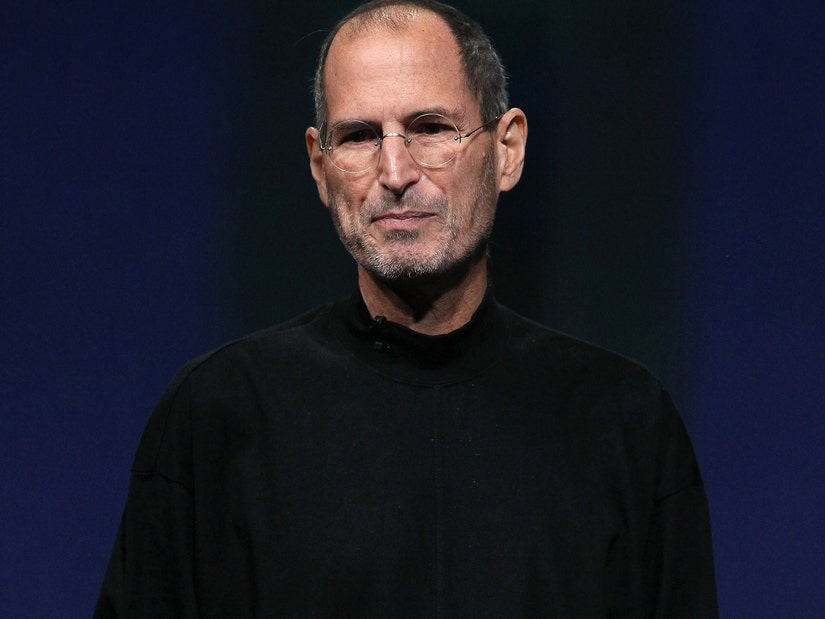 The 24-year-old made her modeling debut back in 2020 and signed with DNA Models back in March.

Eve Jobs -- who is the daughter of the late Apple founder, Steve Jobs -- is the latest cover star for Vogue Japan.

As shown in the stunning photo of the cover, below, Eve, 24, posed in an oversized Louis Vuitton sweatshirt -- which she wore as a dress -- that featured black-and-white illustrations of a man, with a large, colored photo in the sweatshirt's center.

The Stanford grad's blonde hair was slicked back into a sleek, high ponytail. Her makeup also looked flawless, with Eve rocking a sultry, red lip.

Many of Eve's celeb pals and followers took to the comments section to gush over her cover.

Eve's mother is business executive Laurene Powell Jobs, who was married to Jobs from 1991 until his death due to pancreatic cancer in 2011. Eve was 13 at the time of her dad's death.

In an interview with Vanity Fair earlier this month, the accomplished equestrian revealed that she collects vintage Apple t-shirts, including one that is extra special to her. According to the magazine, the t-shirt is seemingly a prototype from the Computer 1 era, and was therefore likely designed by Jobs when he was running Apple out of his garage.

"Eve had the right idea," the front of the tee reads. The back of the shirt completes the message, saying, "She picked an Apple."

"It means so much to me," Eve told the magazine. "I smile every time I wear it."

Eve's modeling career began back in 2020 when she made her debut in a Glossier campaign. And last October, she appeared in her first runway show, walking the catwalk for Caperni at Paris Fashion Week.

Eve announced in March that she had signed with DNA models, which represents big names such as Kaia Gerber, Emily Ratajkowski, Meadow Walker, Linda Evangelista and Doutzen Kroes. Eve shared the news in an Instagram post, posting a polaroid portrait of herself.

Meanwhile, Eve also attended her first Met Gala in May. 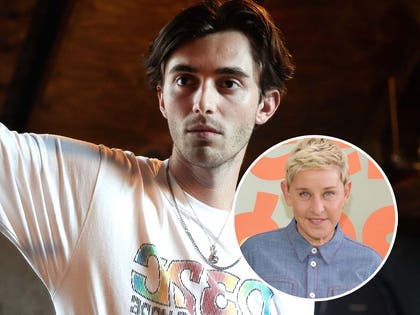 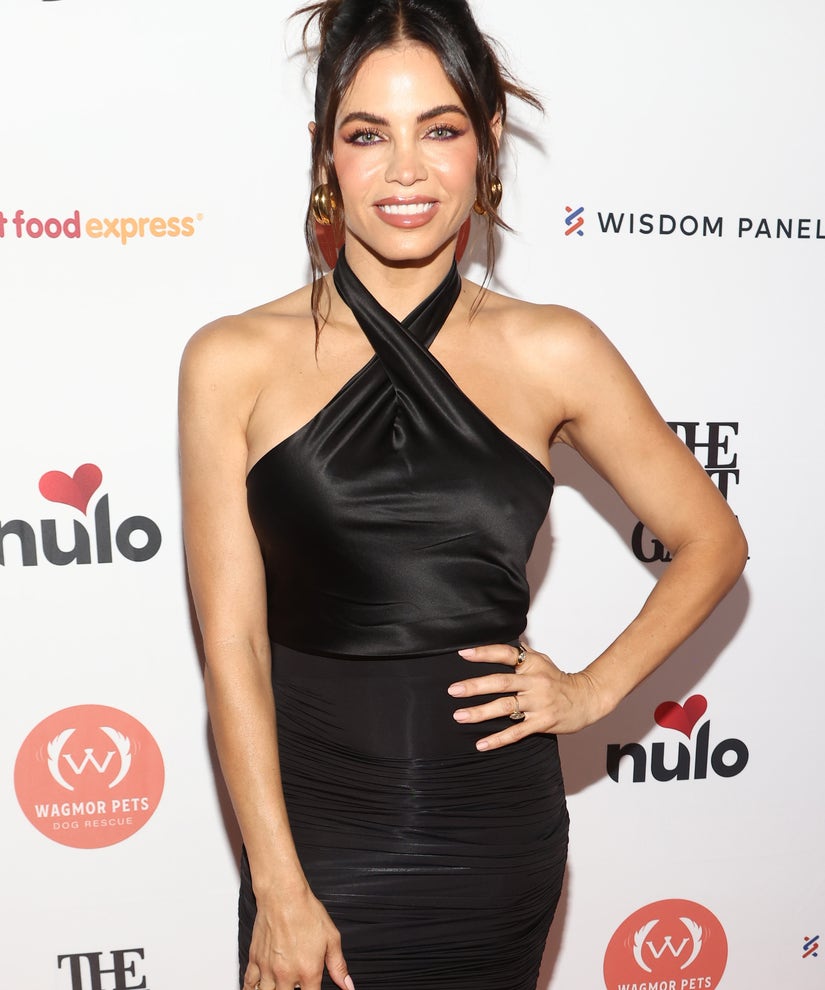 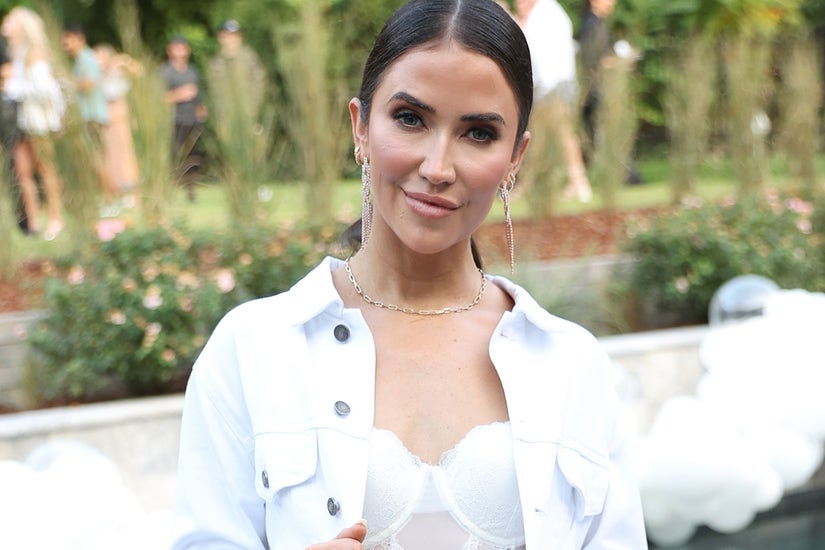