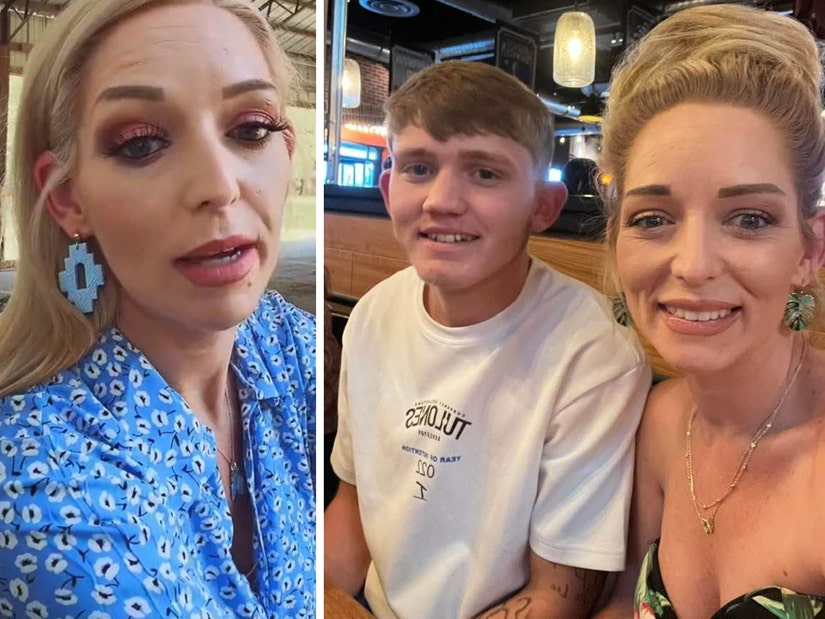 She also revealed whether the suspect's family has reached out to her.

TikTok star Ophelia "Mama Tot" Nichols is continuing to be very open with her nearly 9 million fans in the wake of her son's death -- this time revealing what it was like to be in court opposite one of the men arrested in connection to his shooting.

Nichols' son Randon Lee was killed in a shooting back in June and earlier this month 20-year-old Reuben Gulley turned himself into authorities on a murder charge. Lee, 18, was killed while allegedly dealing drugs to two suspects at a Prichard, AL gas station.

According to local reports, Gulley appeared in court last week and pled not guilty. His attorney Chase Dearman told reporters, "He's not guilty. He didn't do it" and expressed confusion over why authorities honed in on his client. The next preliminary hearing in the case has been set for September 12.

On Tuesday, Nichols took to her TikTok page to respond to a fan who asked whether "the mom or any family [of the suspect] tried [reaching] out" to her, with Nichols sharing that they hadn't while also opening up about the experience in court.

"I thought this question was gonna be quite difficult but the more I thought about it, I guess it's not and I don't mind you asking. To answer your question, the answer would be no and that's alright. That is alright," she said. "When we were in the courtroom the other day for him to plead guilty or not -- which he pled not -- I can't even find the right words to explain how it felt in that court room. It's like the energy was nothing but doom and sadness and it was a terrible feeling, terrible feeling."

"I could feel that they didn't want to be there and that they too are devastated. I understand that my loss is far greater than anything that they're dealing with, but they are human too and they have feelings and emotions and they didn't ask for this neither," she continued. 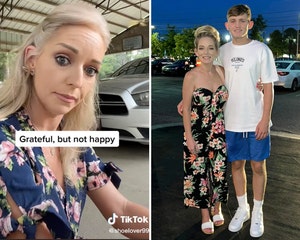 Nichols said that if Gulley's family did reach out or want to talk to her, she "would listen."

"That's just me, that's my heart. I can't harden my heart or change it, it's just not in me. It's not in me. It's gonna be difficult, but if they ever reached out, I would listen," she continued. "But I know they're going through something difficult too. We all are. I said it before, that young man and my baby child both had a mama that would go to the ends of the earth for them. I just lost my chance to now. She still has hers."

Nichols added she "kept it all together" for most of the court hearing, until she "heard the judge say, 'I'm very glad to see both families here, including the victim's.'"

At the time of his death, Prichard Police Department Detective Jason Hadaway said that Randon was "selling narcotics" to two individuals who they had identified as suspects in the case. Per Hadaway, the suspects were seen in surveillance video getting inside Lee's vehicle at a gas station, before one shot was fired and the suspects left with a handgun.

Cops say Lee attempted to "try and escape the individuals" by driving his vehicle to another gas station across the street after being shot. Paramedics were called, but he died on the scene.

Hadaway said Lee was selling marijuana and authorities found narcotics in his vehicle.