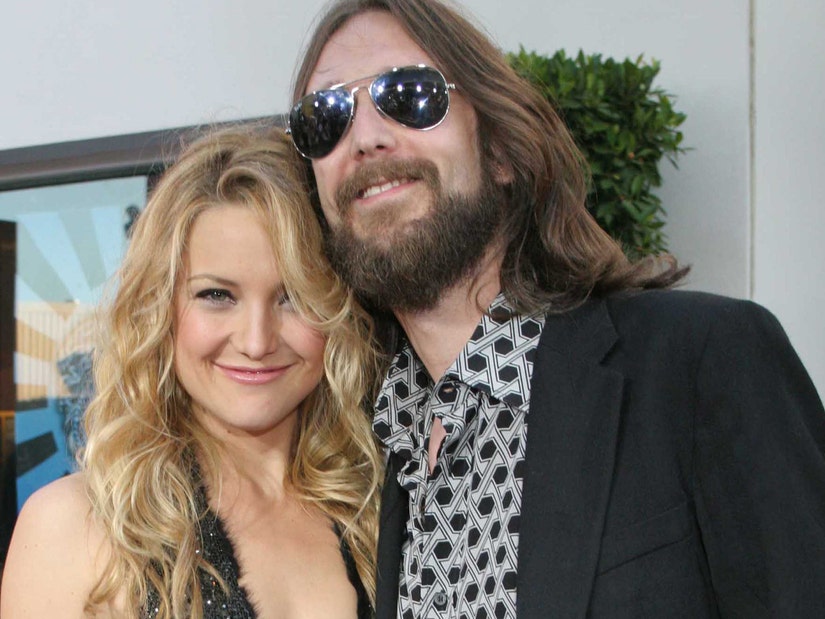 "I didn't tell my parents or anything, I try to keep them as far out of it as possible."

It's not surprising when celebrity kids follow in the footsteps of their famous parents but some choose to do it to the beat of their own drum -- literally! Instead of acting or modeling, these celeb offspring opt to go a little more rock 'n' roll and start their own band. Stars like Kate Hudson and Jude Law all have children that found their calling on stage. And whether they're singing, drumming or playing the guitar, these kids have no problem proving that creative talent clearly runs in the family.

Find out whose kids are rocking out…

Kate Hudson and Chris Robinson's son Ryder Robinson is following in the footsteps of his musician father. Ryder now has his own band called Codependence which recently played a show at The Mint in Los Angeles. Both Kate and Ryder's famous grandfather Kurt Russell were in attendance for the band's big night. Kate even shared photos from the show, jokingly calling herself a "stage mom." The band has yet to release music but appears to have plans to continue playing shows around Los Angeles.

Pamela Anderson and Tommy Lee's son Dylan Jagger Lee prefers to keep his music career low-key. He and collaborator Anton Khabbaz have released music under the name Motel 7 but kept their identities secret for quite some time. In fact, Tommy says he didn't even know Dylan was in a band until the duo officially revealed their identities online.

Pierce Brosnan and his ex Keely Shaye Smith are parents to Dylan Brosnan -- a model and aspiring musician. As a teenager, Dylan started his band Raspberry Blonde and went on to release several songs. Pierce even gave the group a shoutout on social media. While it's been a while since the band has released new music, Dylan still has the music linked in the bio of his Instagram account -- leading some fans to believe that more is on the way.

It’s hard to avoid the rock 'n' roll lifestyle when your dad is Green Day frontman Billie Joe Armstrong. The musician's son Joey Armstrong has started his own music career, playing with his band SWMRS since 2004 -- although the band has had a few name changes along the way. As the group was just kids when they formed, they didn't release their debut album until 2011 and their first release under their current name didn't come until 2016. Since then, they signed a record deal, released another album and toured around the world.

The band is currently on a hiatus following sexual misconduct allegations against Joey.

Bob Dylan's son Jakob Dylan may no longer be a kid but when he was just 20, he started his band The Wallflowers. The band went on to win multiple Grammys and sell millions of albums through the years, which Bob says makes him incredibly proud.

"I'm proud of his accomplishments…I worried about him when he started out. I just didn't want to see him get roughed up. This business can really throw you into deep water. He's had his ups and downs…He and his band have done rather well. In the contemporary music scene, they have got a voice to be heard," Bob reportedly said at the peak of the band’s fame.

Jude Law and Sadie Frost's son Rafferty Law started his band Outer Stella Overdrive back in 2018. He teamed up with bandmate Rudy Albarn, who also has some famous family as the nephew of Blur's Damon Albarn. The group spent the pandemic working on music and eventually released their debut album "Clout & Self Doubt" in 2021. While the band is still together, Rafferty announced his departure in 2022. 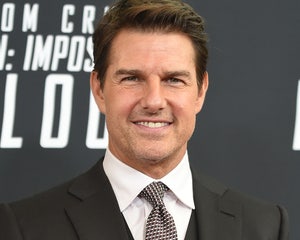 In 2016, Andie MacDowell and Paul Qualley's daughter Rainey Qualley began releasing music under the name Rainsford -- her full first name. She released her EP "Emotional Support Animal" in 2018 and has since dropped several other singles and appeared on other artists' releases. In addition to music, she's also pursued both acting and modeling and she says she is proud to be able to do it all.

"I've been able to pursue both simultaneously and it's nice to have a bit of separation from who I am as a musical artist and who I am as an actor. Having a separate name as an artist makes it feel more like a special project," Rainey told As If magazine.

Bob Marley's eldest son Ziggy Marley was the leader of his family's band, Ziggy Marley and the Melody Makers, beginning when he was just a preteen in 1979. The group included his siblings Sharon, Cedella and Stephen and they ended up releasing over 15 albums that earned them numerous Grammys. The group continued until 2002 when the group decided to pursue other endeavors. 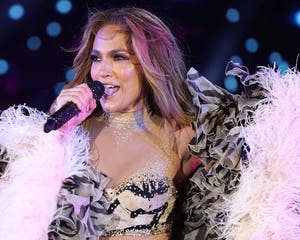 Brian Wilson's daughters Carnie and Wendy Wilson decided to follow in their father's footsteps with their group Wilson Phillips. The duo teamed up with their friend Chynna Phillips, the daughter of John and Michelle Phillips of the Mamas & the Papas, and released their debut album in 1990. The album propelled them to fame and earned them five Grammy nominations. They released one more album before going their separate ways just a few years later. The band eventually reunited in 2004 and once again in 2010.

Willie Nelson's son Lukas Nelson inherited his dad's musical talent and formed his own country rock group, Lukas Nelson & Promise of the Real, in 2008. Since forming, they've released 6 studio albums and 4 EPs. Lukas also hasn't shied away from collaborating with his dad and the group has released several albums with the music legend. The band also currently serves as the backing band for Willie when he's on tour. 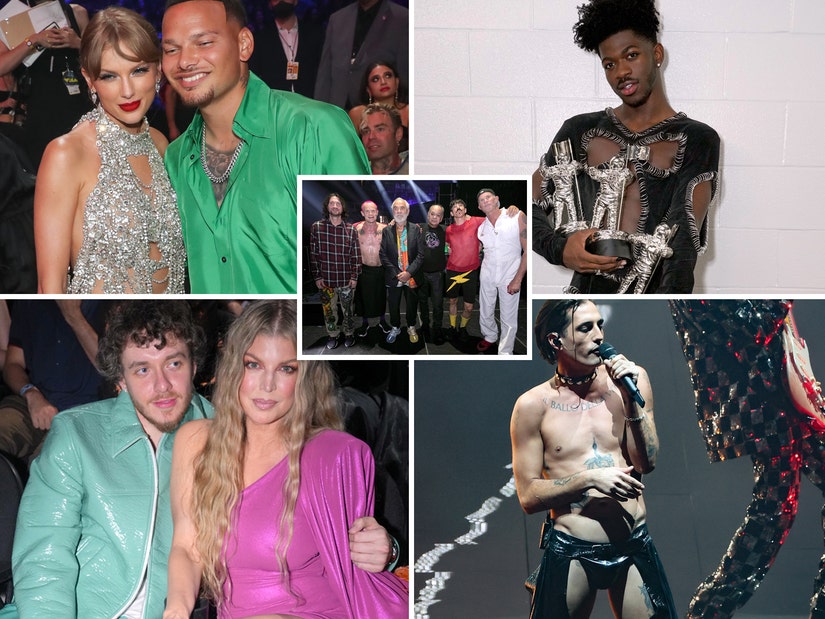