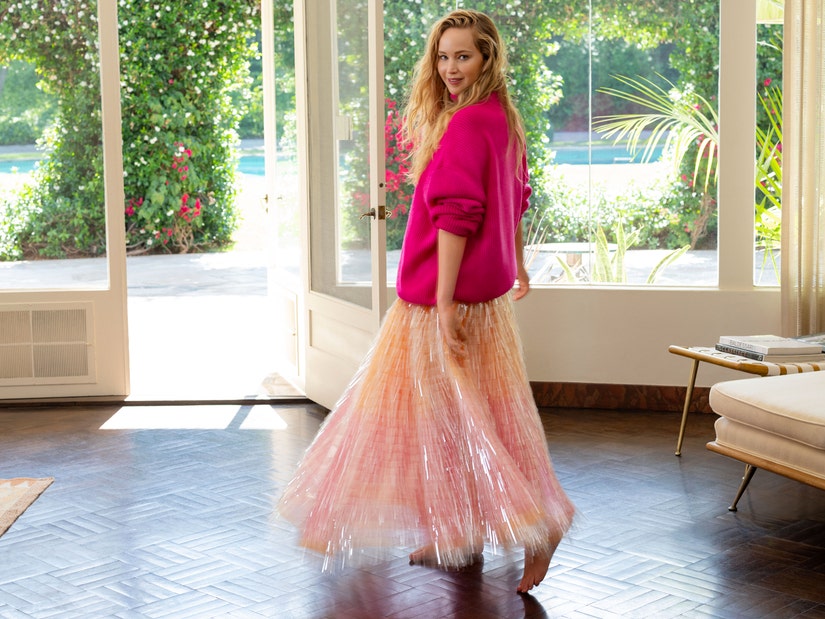 "My heart has stretched to a capacity that I didn't know about."

Jennifer Lawrence opened up about motherhood in Vogue magazine's October 2022 cover story, revealing her baby's sex and name for the first time with the outlet.

The "Hunger Games" actress and Cooke Maroney welcomed a child together in February 2022, after tying the knot back in 2019. Seven months later, fans finally have some more news about the newborn, as Vogue confirmed she gave birth to a boy and his name is Cy. The child is named after Cy Thombly, a painter who Maroney -- an art gallery director -- considers one of his favorites.

"It's so scary to talk about motherhood. Only because it's so different for everybody. If I say, 'It was amazing from the start,' some people will think, 'It wasn't amazing for me at first,' and feel bad," she told the publication about being a mom, carefully choosing her words. "Fortunately I have so many girlfriends who were honest. Who were like, 'It's scary. You might not connect right away. You might not fall in love right away.' So I felt so prepared to be forgiving. I remember walking with one of my best friends at, like, nine months, and being like, 'Everyone keeps saying that I will love my baby more than my cat. But that’s not true. Maybe I’ll love him as much as my cat?'" 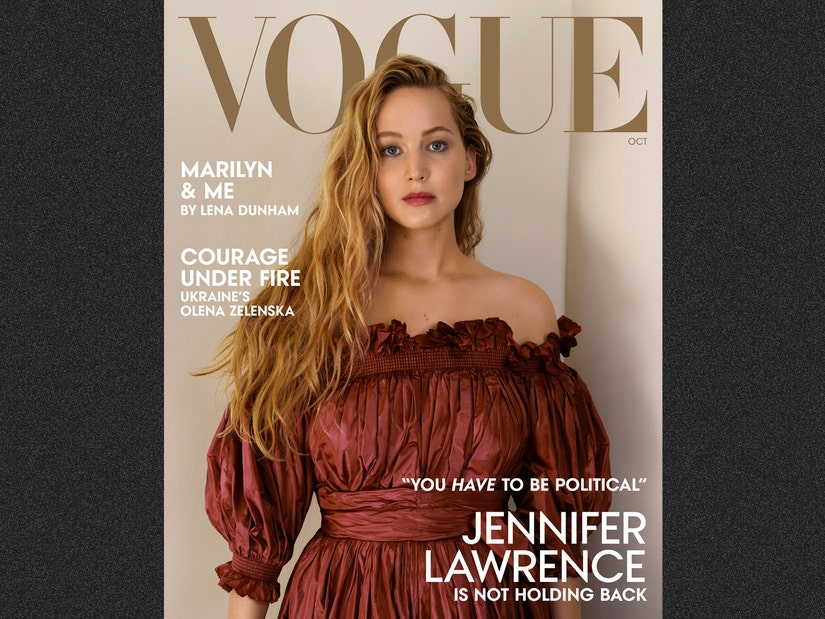 That concern went out the window immediately after she gave birth, however, with Lawrence saying the morning after welcoming Cy, it felt like her "whole life had started over" because she "was just so in love." That love spread fo "all babies everywhere," she added, calling them "pink, swollen, fragile little survivors."

After getting married and having a child, Lawrence said her "heart has stretched to a capacity that I didn't know about."

Having a baby has also left her wondering what the future will hold for both the roles she chooses and what, exactly, their son will say about her in therapy.

"So many of my films in the past have been about my mother, my childhood. I wonder what will happen now that I'll be witnessing somebody else's childhood," mused Lawrence. "And I wonder what he’s going to be talking about with his therapist. 'She wouldn't put me down. She kisses me on the mouth. She asked me not to go to college.'" 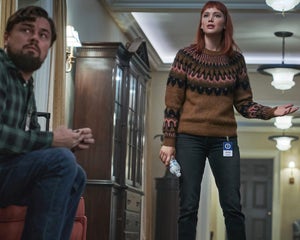