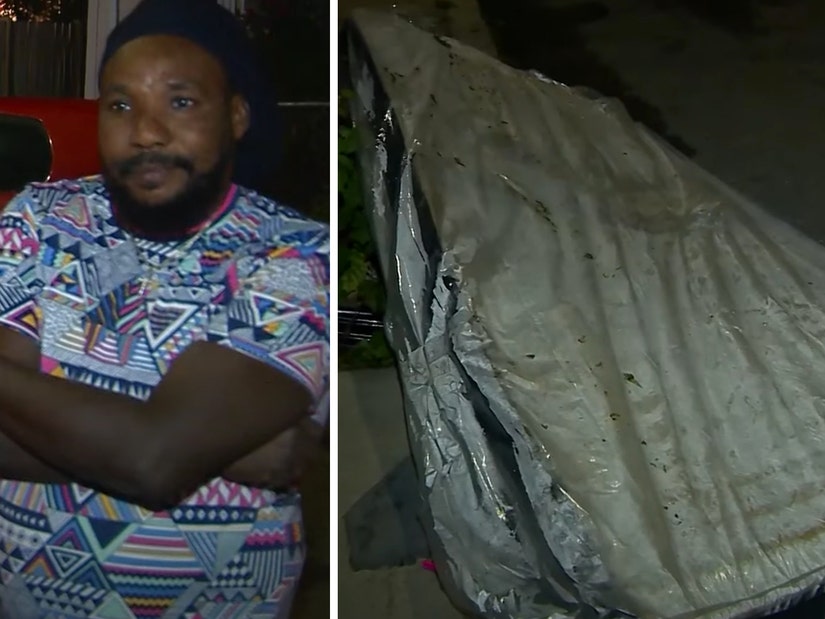 "I don't feel like a hero," the good samaritan said

A family has their next-door neighbor to thank for saving their lives over Labor Day Weekend.

The local hero, Clidfod Saintjen, woke up early Saturday to discover his neighbor's home was on fire in the Roslindale area of Boston.

A mother and her two young children were caught in the blaze, trapped on the second story of their building, per Boston Fire Department.

A heroic job by the next door neighbor to save a mother and her 2 children who were trapped on the 2nd floor by heavy fire at the 3 alarm fire on Delford st. He put a mattress down for them to jump as he caught the 5 year old that the mother dropped out the window to him. pic.twitter.com/1XLevl5OD6

Their neighbor Saintjen acted quickly and threw an old mattress lying nearby out for them to jump on.

"[It was] quick thinking to realize there was a mattress," local fire department spokesman Brian Alkins told WCVB.

He went on to commend the hero, adding, "neighbors helping neighbors makes our job a lot easier."

Per the good samaritan, the family was at first unsure of the leap from the second floor.

"I tell them: 'Come on, come on. The fire is coming too close to us,'" he told local news.

WCVB says the mother then dropped her 5-year-old down to the neighbor before leaping with her other child onto the mattress he had laid out.

Including the mother and two kids, nine residents lived at the home. The cause of the fire is still being investigated by authorities.

Meanwhile, Saintjen told the Boston Globe, "I don't feel like a hero."

"When that happens everyone is supposed to get scared, but when you see fire, people in the fire, you know what the fire means [for them]." 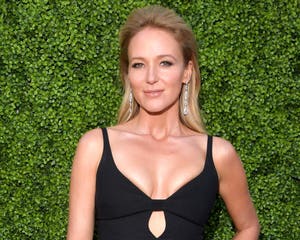