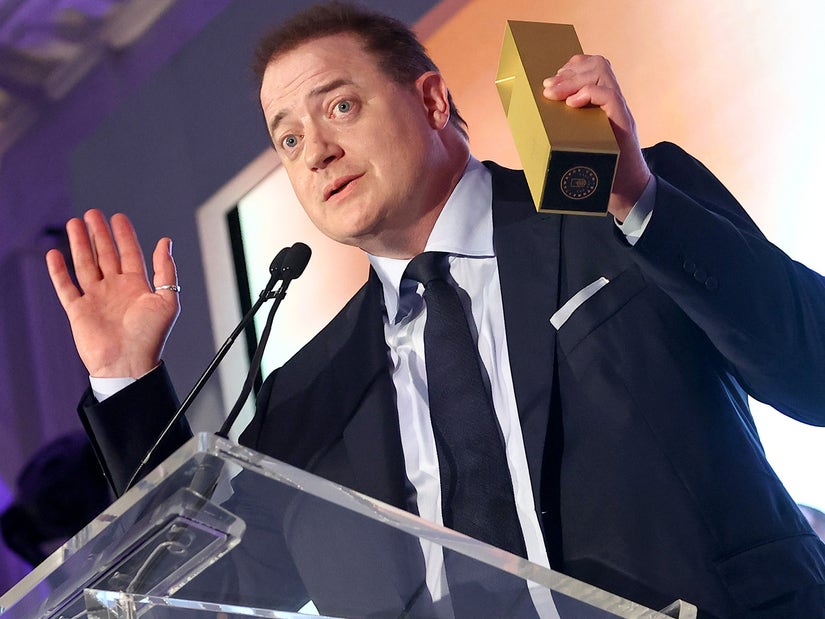 Brendan Fraser continues to be overwhelmed by the outpouring of support for what many are hailing as his comeback film role.

The 53-year-old actor was overcome with emotion as he accepted the Tribute Award for his role in "The Whale" at the Toronto International Film Festival gala.

"Wow, this is new for me because normally I am the guy at the podium who hands these things out," Fraser joked. "I think that the last time I waited to hear my name called out loud to receive an award was in grade 4 and it was from the peewee bowling league."

Later in his acceptance speech, Brendan opened up about the complex nature of his character Charlie, a reclusive writing instructor struggling to reconnect with his daughter while also suffering from a compulsive eating disorder.

"[Charlie]'s gone through significant life changes, and he’s forgotten about who he is to the ones he loves, and he's running out of time to tell them that if he can at all," Fraser explained. "But he has a superpower, Charlie can see the good in others when they can't see that in themselves. He can bring that out in them."

He continued, "I am a firm believer that we need a little bit more of that in the world. Because it’s the audience that gives cinema life, so I must thank you for keeping me in the job that I love, because it’s nice work if you can get it."

While presenting the award to the "Mummy" star, "The Whale" director Darren Aronofsky and screenwriter Samuel D. Hunter gave a touching tribute to the star by sharing the journey it took to cast the perfect actor for the role.

"It would take me almost 10 years to cast the lead, it was an incredibly difficult task. After years and years of searching, contemplating, meeting actors -- I thought I may never crack it," Aronofsky recalled.

"The Whale" director Darren Aronofsky describes how he realized Brendan Fraser would be a perfect fit for the lead role while presenting him with the performance award at the #TIFF Tribute Awards. https://t.co/6ASesTgfEj pic.twitter.com/KANLhGWGnR

He continued, "Then I happened upon a trailer for a low budget Brazilian film and a lightbulb went off. I rented a small theater in the East Village and invited Brendan to read the screenplay for a small group of us and miraculously -- ten years after the play -- there was Charlie."

Aronofsky praised Fraser's "deeply felt and incredibly intelligent performance" and stated that the message of hope that he delivers both "on-screen and off-screen with perhaps the most humanity that I’ve ever encountered."

When "The Whale" premiered at the Venice Film Festival last week the actor was instantly met with accolades from critics and early Oscar buzz.

The film earned a 6-minute standing ovation from the crowd in attendance -- due, in large part, to Fraser's performance in it. In fact, at one point, Fraser was reportedly preparing to exit the theater, but the crowd's applause convinced him to stay even longer.

The actor was visibly emotional in a video shared by Variety reporter Ramin Setoodeh, who said the actor "sobbed" as his co-stars joined in on the applause. 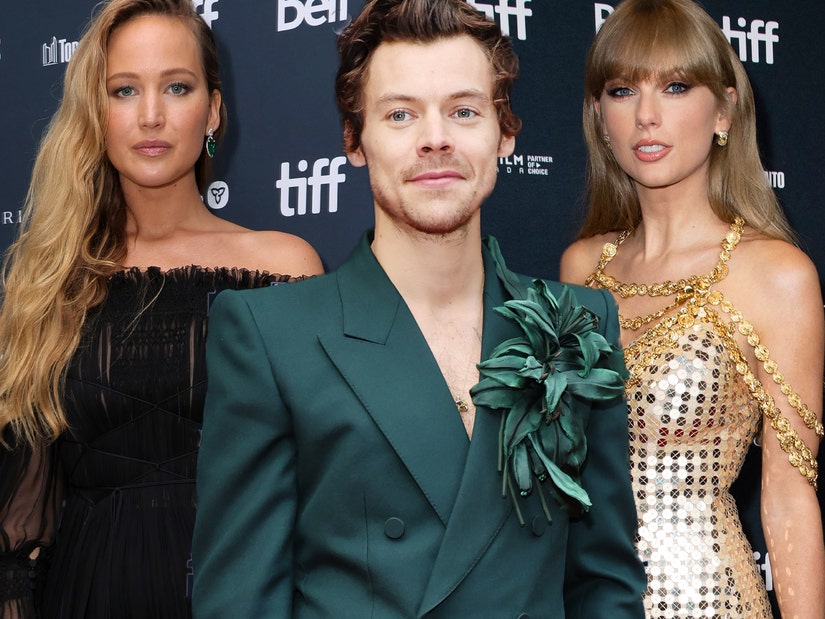