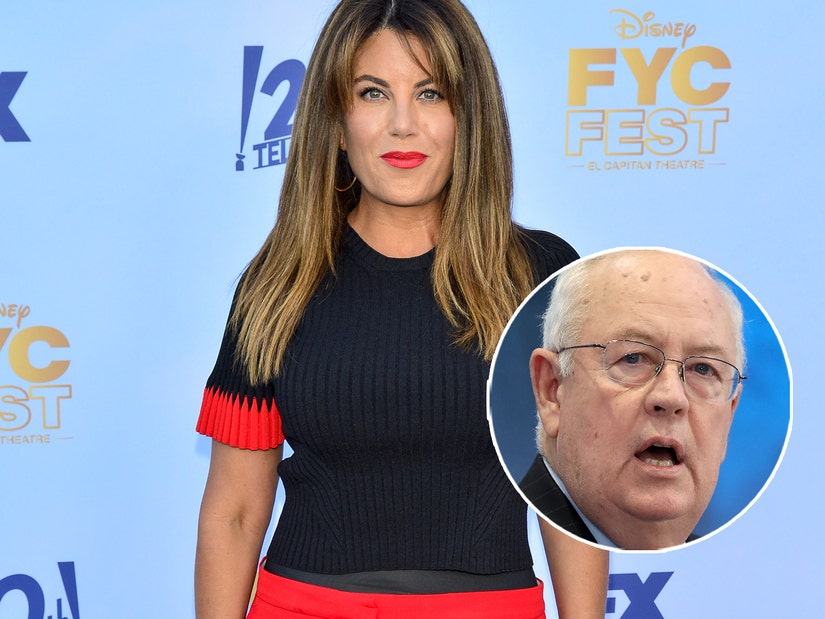 "therapy next week will be… interesting."

Monica Lewinsky is reacting to the death of Ken Starr, who is best known for leading the impeachment investigation into former President Bill Clinton.

According to TMZ, Starr, a former U.S. solicitor general, passed away on Tuesday in Houston, Texas at the age of 76 due to complications from a recent surgery.

"as i'm sure many can understand, my thoughts about ken starr bring up complicated feelings…," she tweeted. "but of more importance, is that i imagine it's a painful loss for those who love him."

Philippe Reines -- who was a long-serving communications advisor to Hilary Clinton -- replied to Lewinsky's tweet, writing that he'd "love to see the first draft."

Lewinsky replied, "This actually was -essentially -- the first draft (i futzed w/ order a wee bit)… but therapy next week will be… interesting."

Lewinsky was praised over her rather gracious reaction to Starr's passing, with many Twitter users applauding the activist for her "grace" and sharing their support.

"You're so special. ❤️," Alyssa Milano tweeted. "Yet again you show more graciousness than others have shown to you," journalist Yashar Ali said. "You are too kind. Cause uh…," Questlove quipped.

"I aspire to someday have the ability to muster a fraction of your grace," a Twitter user wrote, while another added, "I admire your grace and empathy, Monica."

as i’m sure many can understand, my thoughts about ken starr bring up complicated feelings… but of more importance, is that i imagine it’s a painful loss for those who love him.

this actually was -essentially—the first draft (i futzed w/ order a wee bit)… but therapy next week will be… interesting.

Starr famously spearheaded the Whitewater investigation from 1994 to 1998, which was initially a probe into Bill and Hilary Clinton's real estate investments, before it also extended into the former's sex scandal with Lewinsky.

As a result of the investigation, Clinton was impeached -- and later acquitted -- while Lewinsky became the subject of public shaming after explicit details of the scandal with Clinton were made known to the public during the impeachment process.

In September of 1998, the full Starr Report dropped online, detailing the alleged sexual encounters between Lewinsky and Clinton in graphic detail for the world to see.

"I had my laptop, I remember waiting as the pages would slowly appear. The more I read, the more mortified I was," recalled Lewinsky during an episode of 2018's "The Clinton Affair," a three-night docu-series about Clinton's White House scandal. "Reading something that was so mortifying and knowing that everyone else in the world who was connected was reading it at the same time." 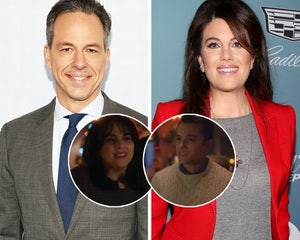 Meanwhile, in an essay she wrote for Vanity Fair back in February 2018, Lewinsky detailed running into Starr at a New York City restaurant in 2017, which marked the first time the two had actually met.

Although she noted that Starr was the "man who had turned my 24-year-old life into a living hell," she introduced herself, and her family. Lewinsky described Starr's demeanor as "almost pastoral" and "somewhere between avuncular and creepy," adding that he "kept touching my arm and elbow, which made me uncomfortable."

She said she then confronted him over how "he and his team of prosecutors hadn't hounded and terrorized just me but also my family."

"I finally gathered my wits about me -- after an internal command of Get it together," Lewinsky wrote.  "'Though I wish I had made different choices back then,' I stammered, 'I wish that you and your office had made different choices, too.' In hindsight, I later realized, I was paving the way for him to apologize. But he didn't. He merely said, with the same inscrutable smile, 'I know. It was unfortunate.'"