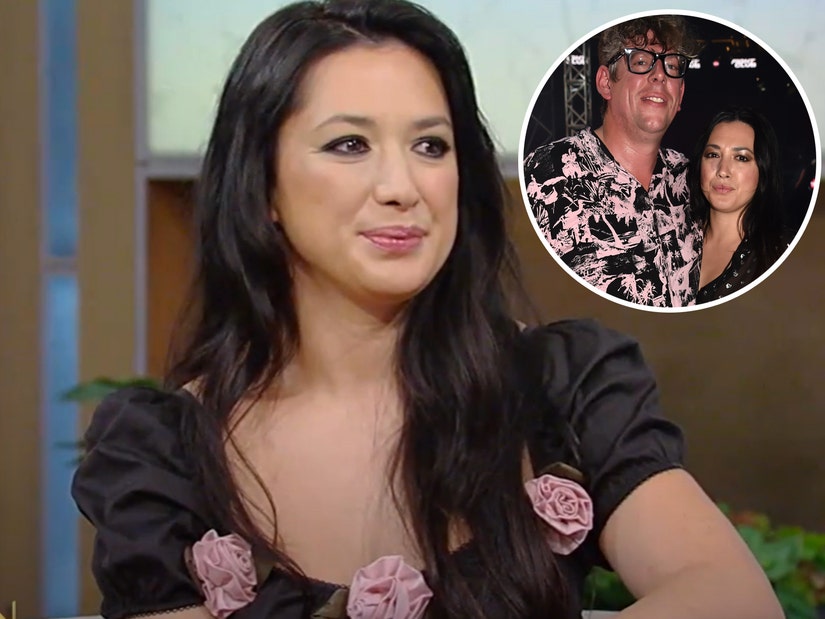 The singer addresses assault allegations, expresses regret for accusing her husband of infidelity in a since-deleted tweet and talks reconciliation.

Michelle Branch opened up about the state of her marriage to The Black Keys drummer Patrick Carney, confirming allegations she physically assaulted him during a recent altercation.

The "Everywhere" singer was arrested back in August on domestic assault charges, shortly after she tweeted and deleted a post accusing him of cheating on her. The charges were dropped, she filed for divorce, before the two suspended divorce proceedings on Tuesday.

Appearing on today's episode of "The Tamron Hall Show," Branch admitted she did attack Carney and expressed regret for the tweet.

"They are not allegations," she said when Hall brought up the altercation. "Violence, I don't condone violence. I slapped my husband. Not the finest moment of my life."

"The night, what went down is so unfortunate. It was the worst night of my life," she continued, while laughing a little. "And then to have it out in the world as I'm getting ready to put out a record has been a lot, but all I can do is just be honest about what I'm going through and what's going on. I'm not the first person to have gone through this."

Speaking about her state of mind the night of the incident, she pointed to having a baby just seven months ago, something which has left her -- like "every parent in the audience" -- stressed and sleep deprived.

"Also, we had been out at a birthday party that night, I'd had a few drinks, all the blocks were stacked in a way that I didn't have time to think about really what I was doing," she continued. "And it was one of those things that I was like, 'Is this really happening? Did this really just happen?' And you're realizing in real-time. 'Oh, I probably shouldn't have Tweeted that,' 'Oh, I definitely shouldn't have let my anger get the best of me.'" 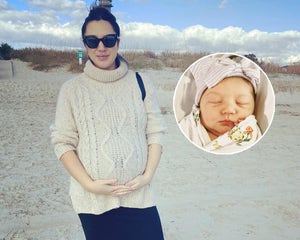 Branch said she and Carney recently started therapy, something she wishes they had started "six months ago."

"I wish that we had gotten help and talked to someone sooner. I think it's made such a huge difference in such a short amount of time," she continued. "So, if there's anyone out there watching, like, this is your sign. If you've been thinking about it, go talk to somebody. It's helped us immensely."

She added that it's "unfortunate that it took this horrible, traumatic event" for them to seek help.

"My husband and I are like, how we were going was unsustainable, maybe this will give us the tools to have a stronger marriage than we've ever had," she said. "So, we're rolling up our sleeves and doing the work, which never sounds like fun, but we're doing it."

Branch and Carney tied the knot back in 2019 and share two children; son Rhys, 4, and daughter Willie, 7-months.