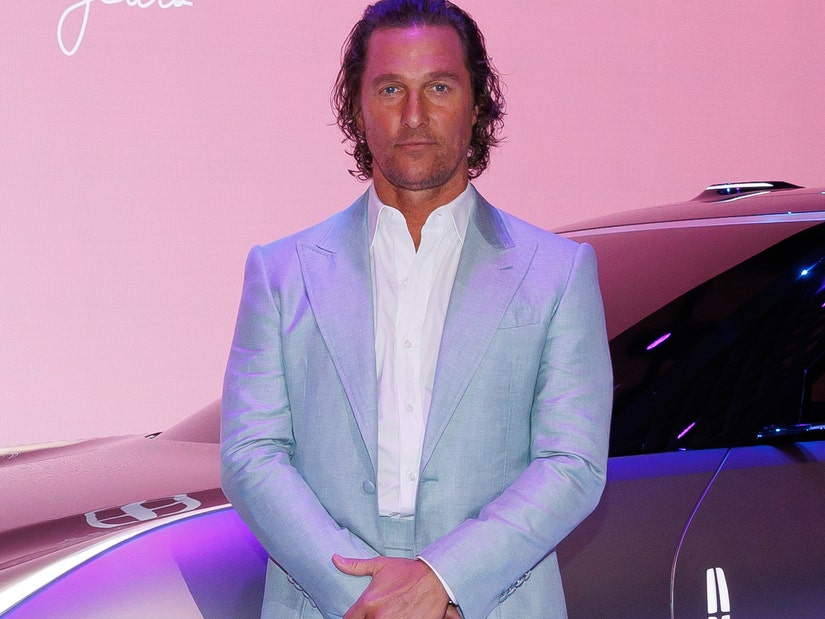 Matthew McConaughey learned about consent from his father.

The actor appeared on the inaugural episode of Amanda de Cadenet's new podcast "The Conversation About the Men," where he was asked "how'd you know what was right" in sexual situations as an adolescent after revealing he was abused as a teen in his memoir "Greenlights".

"I'd been taught and guided by my parents," he began before explaining how his father would talk to him about situations involving intimacy.

"[My father is] talking to me as his son, as a male in this situation and speaking to me about a heterosexual relationship," McConaughey explained.

"He says, 'If you ever feel the girl the female hesitate, stop,'" he said of the advice his dad gave him.

"Wow," de Cadenet noted, "He taught you about consent."

"He even said this," McConaughey added. "'You may even feel them hesitate and then after you stop, then they go, 'Oh no, no, c'mon,' Don't. Wait until next time.'"

McConaughey said his father told him of walking away, "'Trust you'll have another day if it's to be.'" 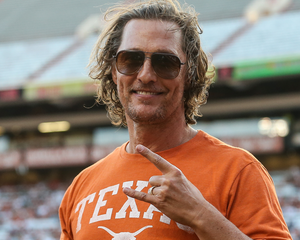 "Men have undeniably had a massive cultural reckoning over the last few years," she said in a press release. "The existing concepts of masculinity have been shattered and need to be rebuilt. Men's voices are crucial in the restructuring of modern masculinity."

McConaughey is on the first episode which is available on all podcast streaming services Monday, September 19.