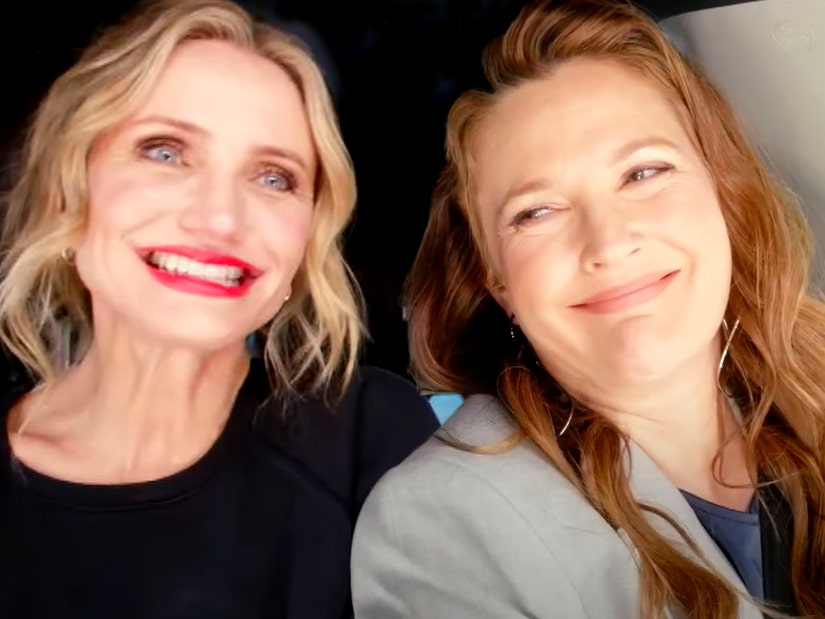 "Did you ever lie about liking anyone that I've dated?" Drew asked Diaz

Beep beep -- Drew Barrymore and Cameron Diaz are getting real while going for a ride.

As shown in Tuesday's episode of "The Drew Barrymore Show," the best friends and "Charlie's Angels" co-stars participated in the daytime talk show's "Drewber" segment, in which Barrymore picks up her guest to have an interview via a car ride.

During the car ride, Barrymore, 47, and Diaz, 50, opened up about their friendship, revealed the movie they'd like to remake together and shared some bizarre confessions. 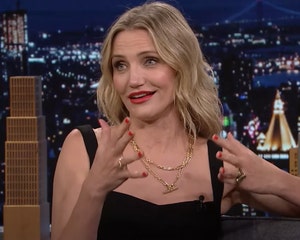 Cameron Diaz Opens Up About Return to Acting, Reuniting with Jamie Foxx For New Film

After Drew picked up Cameron, the two greeted one another and chit-chatted, before they reached a red light prompting a round of "Red Light Confessions." However, Diaz -- who is married to Good Charlotte's Benji Madden -- participated in a "sister-in-law edition," with the question being asked by her sister-in-law, Nicole Richie, who is married to Joel Madden.

"I want to talk body fluids for the rest of our lives," Drew quipped, to which Cameron replied, "Absolutely!"

The two went on to discuss their longtime friendship, with Barrymore asking Diaz if there was a specific "moment" in which she knew they "would be life longers."

"I feel like we were always moving towards it from the minute we met," Cameron said, "and it was just like not apparent until 'Charlie's Angels' when we were in the thick of it together, where we were just like, 'This works.'"

After pointing out how they've known one another since they were teenagers, Drew then said, "If anyone needs to be broken out of somewhere in the middle of the night in a very upsettingly remote location, this is your girl ...., you will show up," to which Cameron replied, "Thanks, Poops. Takes one to know one. We're lifers."

Meanwhile, during another red light, the pair discussed what movie they would remake together.

"I just got a question that came to my head. If you had to remake any movie, what remake would you make?" Barrymore asked Diaz, who said it was a "really hard question."

"For some reason, I know we’re in a car and I've talked to Adam Sandler about it, I just think 'Planes, Trains, and Automobiles,'" Drew added. And Cameron said she'd be on board. "The two of us? Let's do it. Why wouldn't we?" 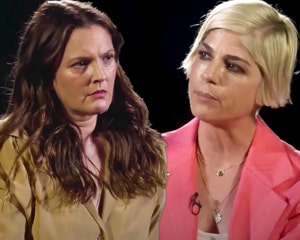 Toward the end of the car ride, the pals reached yet another red light, to which Barrymore read another "Red Light Confessions" question from a cue card.

"One of these questions is, did you ever lie about liking anyone that I've dated?" Drew said, and she and Cameron laughed in response. "You're incapable of doing that. It's truth or nothing with you."

Diaz admitted that she "can take a hard stance on things," before adding, "I can be persuaded if it's like, if you can give me a good argument, I would never lie about somebody that you were dating and say that I liked them if I did not."

In reply, Barrymore said, "I know how you feel about everyone I've dated."

After reaching Cameron's destination, the "lifers" hugged it out and said a warm goodbye.

See more from the conversation in the clip, above!