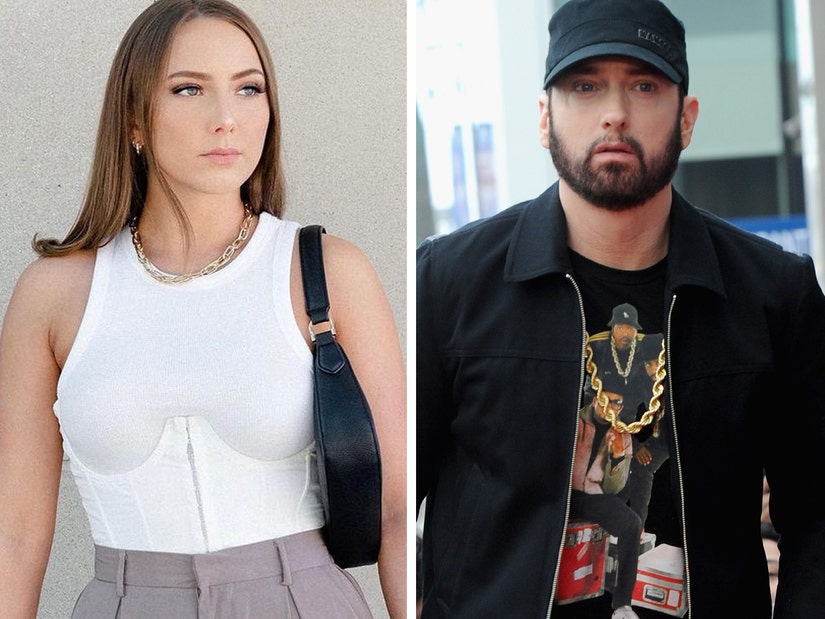 Eminem's daughter Hailie Jade is sharing her thoughts on getting asked questions about her dad.

During a new "Ask Me Anything" segment on a recent episode of her "Just a Little Shady" podcast, the 26-year-old explained whether or not she gets "bothered" being frequently asked about Eminem, 49. 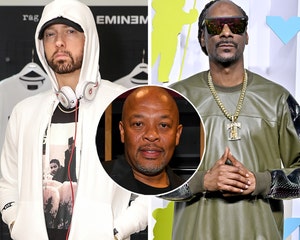 "The best way to say this is yes and no ....," she continued. "Honestly, it's to a point. I obviously expect it. And there's certain things I can understand why people are just genuinely curious about, as anyone would be when you've kind of grown up half in the spotlight."

"But once it gets past that point though, I'm like, 'I'm a person too,'" Hailie added.

The social media influencer went on to point out that she has "more to offer than just my dad."

"So, it becomes tricky because I get it," she continued. "But then, like I said, after a certain extent, I'm not going to speak on behalf of anyone. I'm not going to answer stuff that I don't specifically have the answers to."

Hailie admitted that she would "get more bothered" by the frequent questions about her famous father when she was younger, describing some of the things people wanted to know about Eminem as "weird."

"I feel like growing up, when it would happen, I would get more bothered by it because I was like, 'Why do people care?'" she recalled. "Because I was young and I didn't totally understand the situation so I [was] just like, 'That's my dad. I don't ask you about your dad.'"

"And there are certain things that, yeah, that's just weird that you want to know that, but then things that have been a little bit shared I understand why people are like, 'OK is this true?'" Hailie said. "Some stuff it's just like, 'That's weird. Let's move on.'"

Back in July, Hailie launched the "Just a Little Shady" podcast, which she hosts with her longtime friend Brittany Ednie. 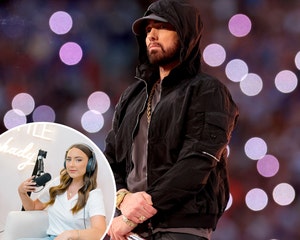 During the first episode, Hailie gave some insight into growing up as the daughter of a celebrity -- while Brittany also chimed in on being in the rapper's orbit as one of Hailie's childhood friends. The two recalled spending time on Eminem's tour bus as kids, something Hailie just thought "was normal."

"I remember going on that and all our memories of being young were so cool and unique to look back at now," added Brittany, "but at the time felt so normal and not anything strange or different. We didn't know any better."

"This is the whole experience. We were in a normal public school, we never thought anything was different. We had so many normal experiences, that when something like that happened, I thought everybody else does that too," Hailie added. "It's so fun to look back ... thinking back as an adult, I'm like, 'Wow, that's so, so surreal' and those memories of me thinking those were normal things, now I look back like, 'Holy crap, that was cool.'"

Hailie is Eminem's daughter from his marriage to Kim Scott. The "Lose Yourself" rapper also has custody of his sister-in-law Dawn's daughter, Alaina, 29, as well as Scott's daughter, Stevie, 29, from a previous relationship. 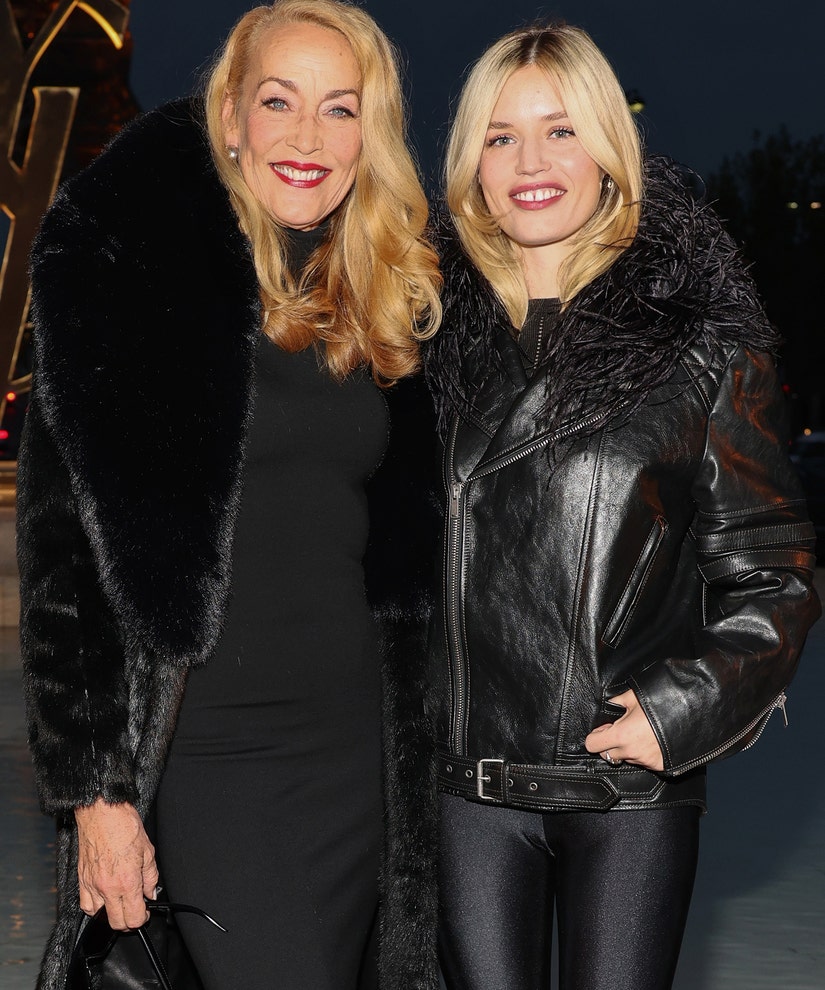 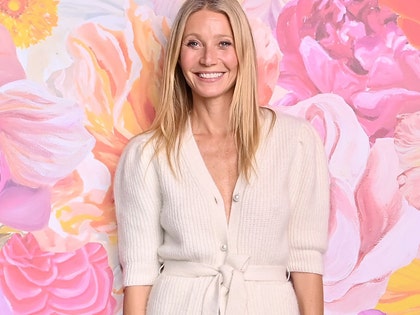 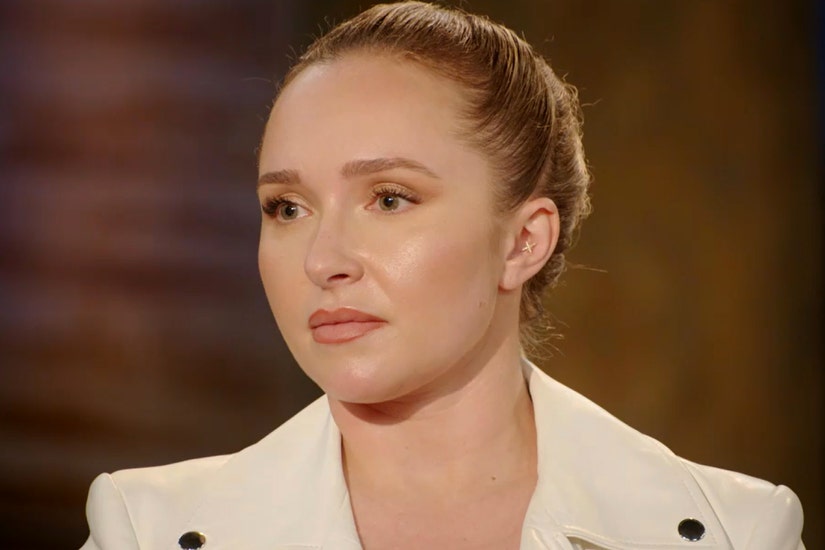 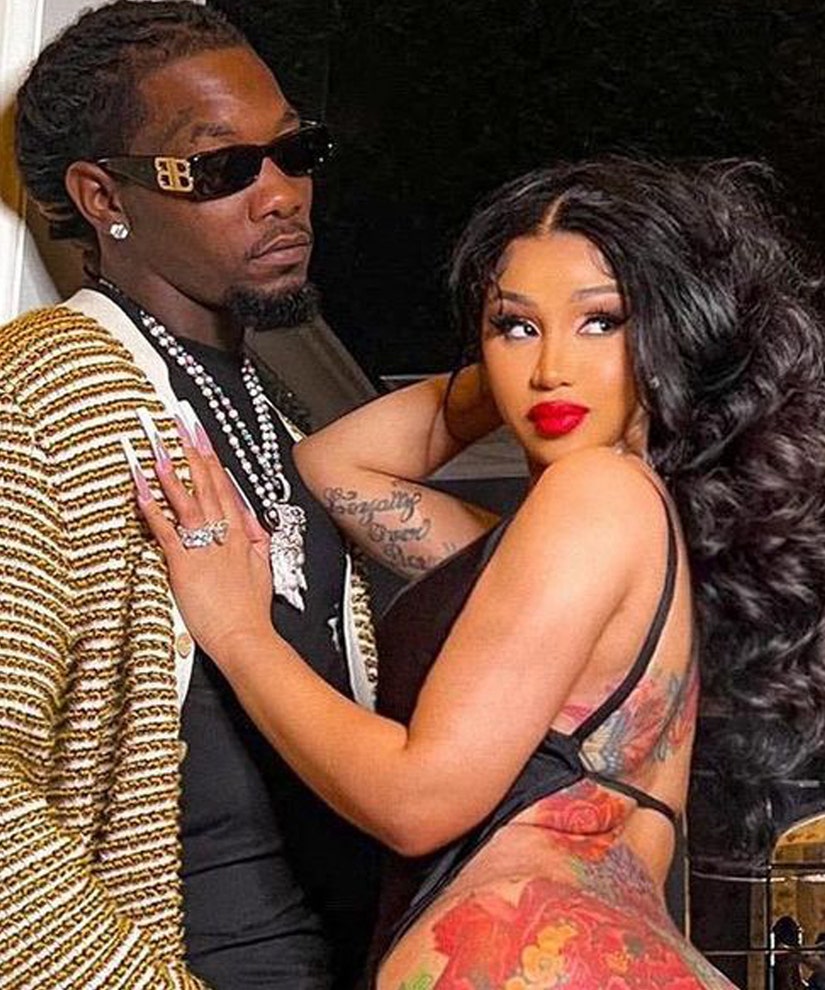 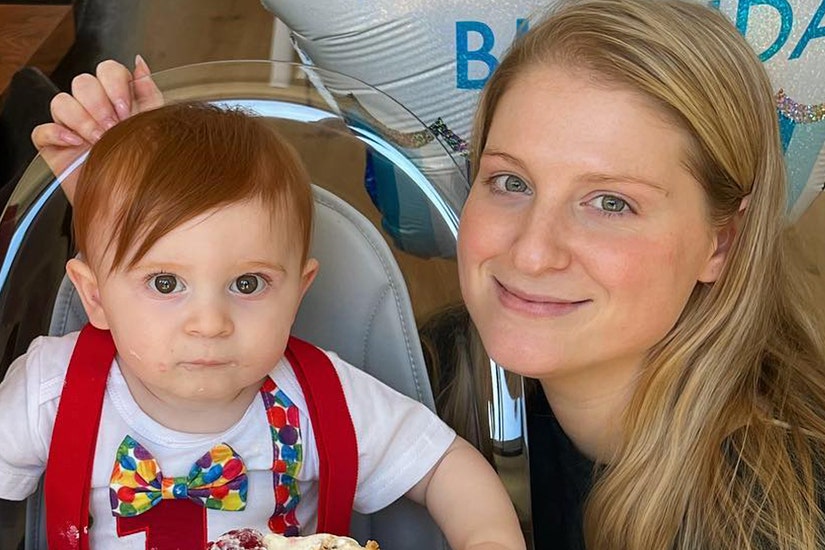