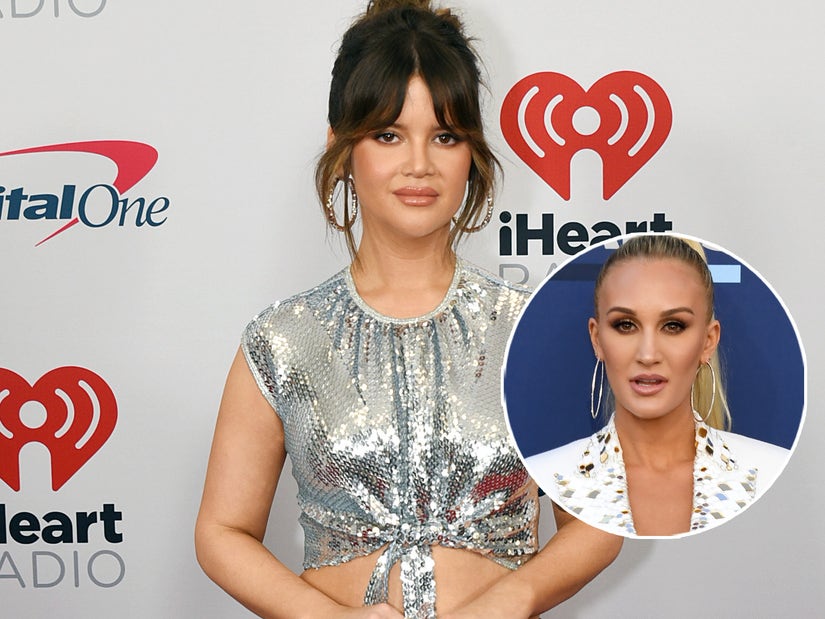 Though Maren Morris' latest album "Humble Quest" is up for Album of the Year at the CMA Awards, she may skip the ceremony altogether following her public feud with Jason Aldean's wife Brittany over transgender rights.

"Honestly, I haven't decided if I’m gonna go. I’m very honored that my record is nominated. But I don't know if I feel [at] home there right now," she confessed in an interview with the Los Angeles Times.

"So many people I love will be in that room, and maybe I'll make a game-time decision and go," she added. "But as of right now, I don't feel comfortable going ... I kind of feel peaceful at the notion of not going." 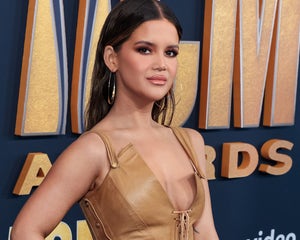 The feud began after Aldean shared a selfie with the caption, "I'd really like to thank my parents for not changing my gender when I went through my tomboy phase. I love this girly life." Morris later referenced the former "American Idol" contestant's comments on Twitter, writing, "It’s so easy to, like, not be a scumbag human? Sell your clip-ins and zip it, Insurrection Barbie."

"Look, I'm not a victim in this and neither is she," the "Chasing After You" star told the publication of their feud. "But I don't have feelings of kindness when it comes to humans being made fun of for questioning their identity, especially kids. The whole 'When they go low, we go high' thing doesn't work with these people. Any resistance movement is not done with kind words. And there's a lot worse things I could've called her." 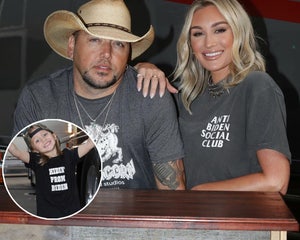 Morris went on to call out the "insidious culture" of the country music community.

"I hate feeling like I need to be the hall monitor of treating people like human beings in country music," she admitted. "It's exhausting. But there's a very insidious culture of people feeling very comfortable being transphobic and homophobic and racist, and that they can wrap it in a joke and no one will ever call them out for it. It just becomes normal for people to behave like that."

The five-time CMA award recipient noted, "I think just the culture of misinformation that goes along with trans youth is where I was coming from. It’s not, 'Oh, this is bad, and this is good, and we can agree to disagree.' No, we can’t, and you are being fed information that is false. And even though you're not the one with the bullet in the gun, your words matter. Your disinformation matters."

Morris compared her position in the country music world to being "in this abusive relationship" where she keeps "defending it" as "not all bad." She added that she believes some in the community don't want it to become "more inclusive," something she finds disheartening.

"That’s sad to me, because I feel like country music at its core is people's real stories," she said. "And to think there's only one kind of person that gets to live them out and celebrate them is not why I've chosen to live there or make music within those walls."

Following the social media feud with Aldean, Morris went on to sell T-shirts raising money for GLAAD's Transgender Media Program and the Trans Lifeline. As of September 8, she raised more than $150K. 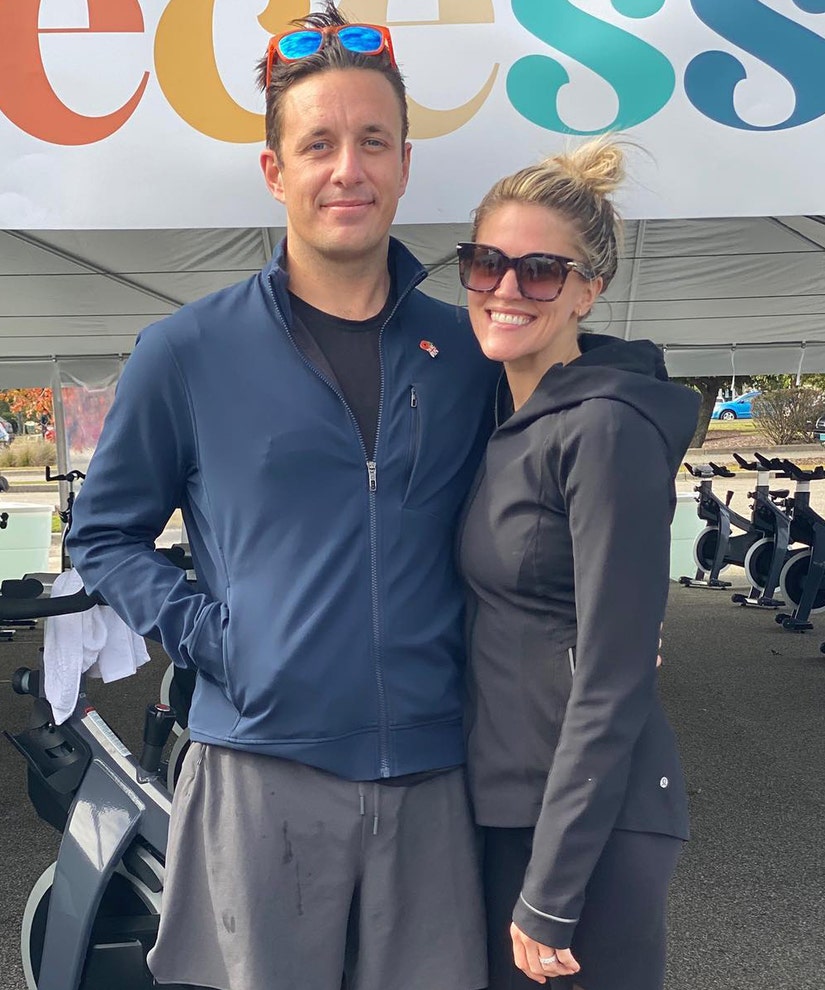 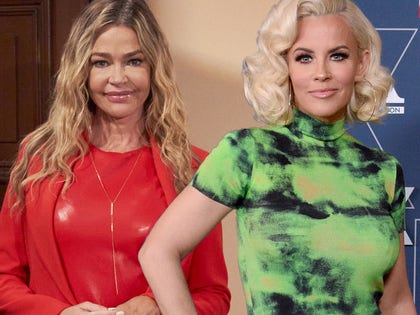 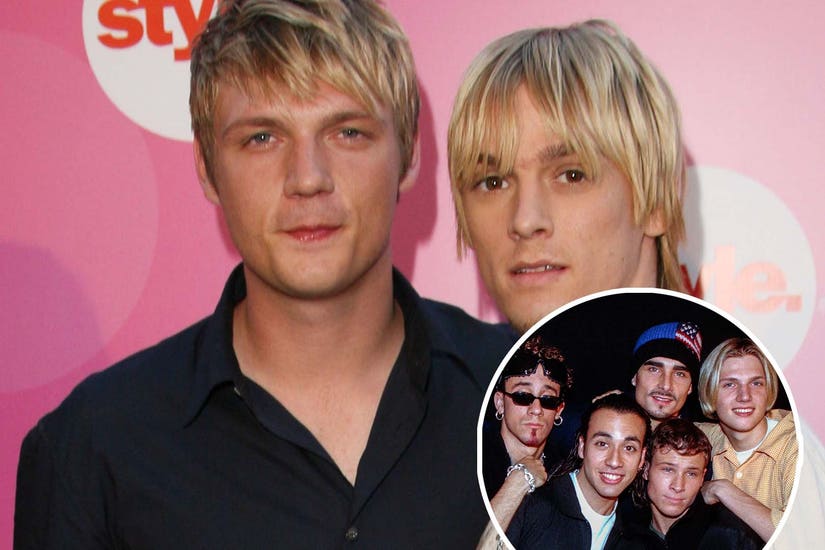 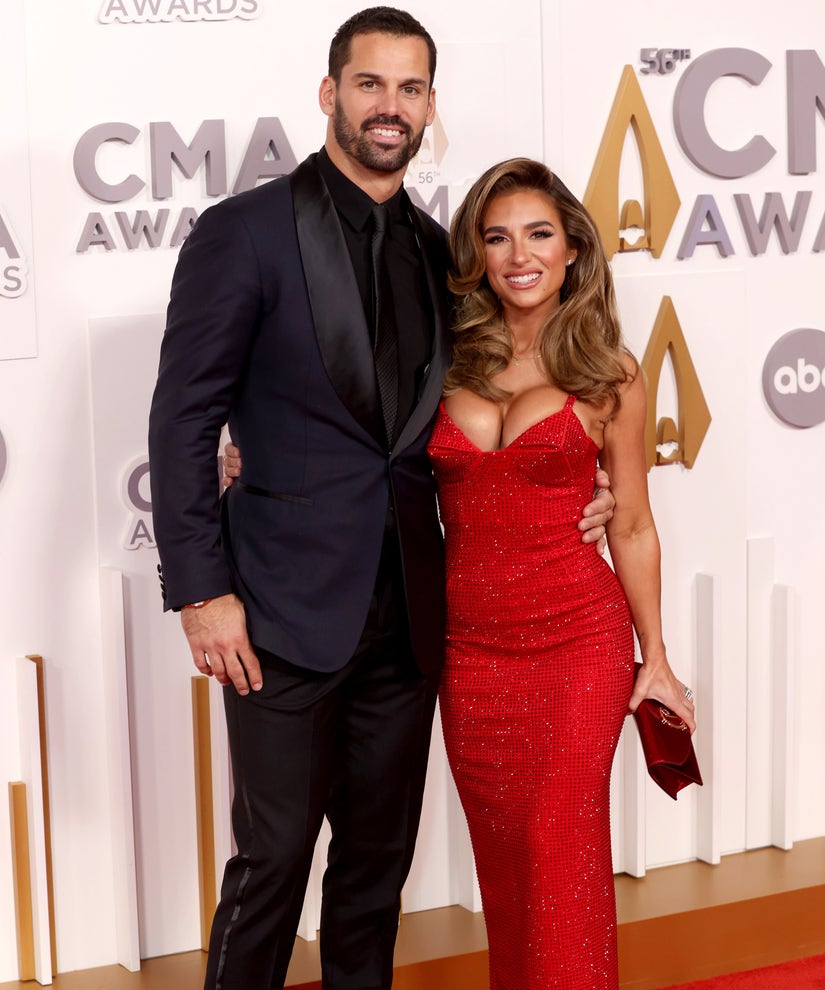 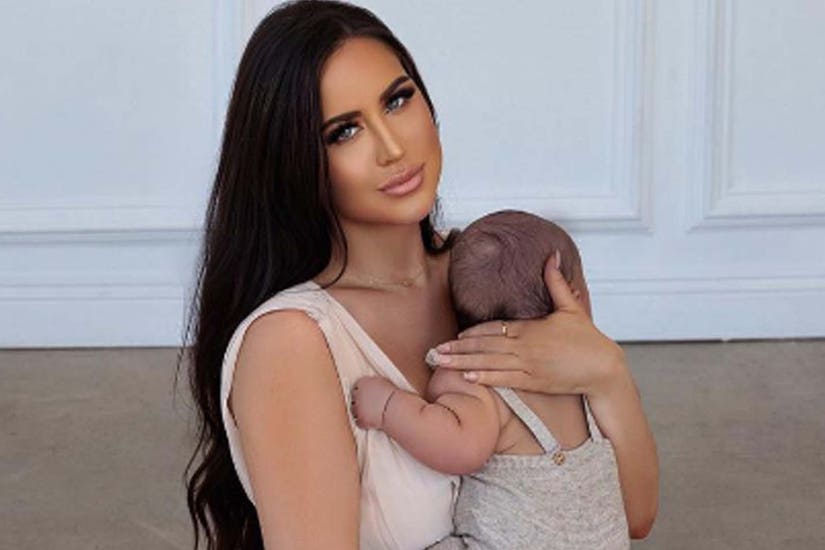