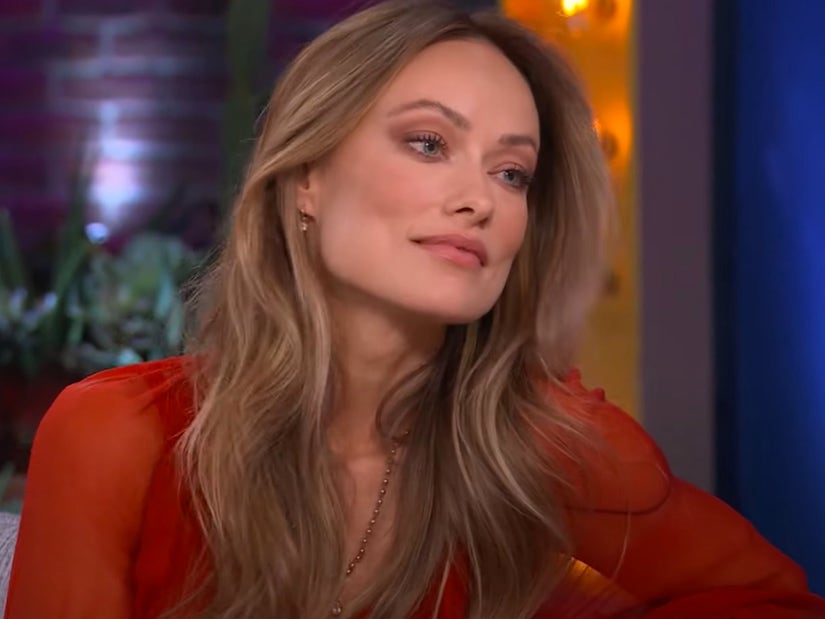 "It's tough, you know, reshaping a family is tricky," said Wilde, who shares son Otis, 8, and daughter Daisy, 5, with ex Jason Sudeikis.

Olivia Wilde is opening up about how she deals with negative, online narratives about herself.

While appearing on Wednesday's episode of "The Kelly Clarkson Show," the actress and director -- who has made headlines as of late over the drama surrounding her new film "Don't Worry Darling" -- detailed how she maintains her cool and keeps herself grounded through it all.

Neither Clarkson nor Wilde got into specifics of the drama, with Kelly simply saying, "I lot has been said recently and we don't need to re-hash it ... but how do you keep your composure when so much of your private life is made public?" 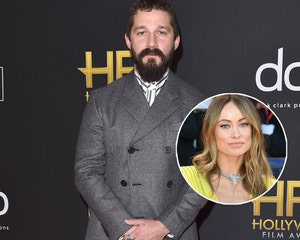 "And you know, my stuff is out there, but I'm alive and my kids are alive and that's what gets me through. I remind myself of that every single day," added Wilde, who shares son Otis, 8, and daughter Daisy, 5, with ex-fiance Jason Sudeikis.

The "House" star said that she has stopped "trying to control the narrative," pointing out that she's "not on the internet" or Instagram. "So, I think that really helps," she said.

Wilde went on to explain how she's able to move past the drama.

"Focusing on what's real, your trusted circles of friends, what's real, things that make you happy, people you love, people who love you," she said. "Just keeping your mind in what's real, I think that's how I get through it.

"It could be a lot worse and we're alive and everything's going to be OK."

"And also watching people -- my colleagues -- get through it. I mean, I think, like, you're a real great example of that," she told Clarkson, who went through a very public divorce herself. "Like I said, like, you come out here and you smile and you laugh and you give joy and, like, that's inspiring to me and I'm sure [also to] a lot of other people who are going through hard things. So that's why this is important."

Wilde has found herself in the center of a lot of online drama over the past few months, with the majority of the negativity surrounding her upcoming film "Don't Worry darling," including her reported falling out with the film's lead actress Florence Pugh, rumors her romance with Harry Styles affected the shoot, as well as the online back-and-forth between her and Shia LaBeouf over his alleged firing. LaBeouf was originally cast to play Jack, the husband of Pugh's character Alice, but was later replaced by Styles.

Meanwhile, also during her appearance on "The Kelly Clarkson Show," the "Booksmart" director opened up about her life as a single mom.

"It's tough, you know, reshaping a family is tricky," said Wilde, who was in a relationship with Sudeikis from 2011 to 2020. "And the one benefit is it's allowed for some really deep conversations with my kids about emotions and about happiness and about what family means and love."

"It's actually allowed me to get to know them in a different way," she added, stressing that her "priority is them" "as long as they're happy and they're healthy."

Wilde noted that this is something that she and Sudeikis, 47, "agree" on. "They are everything to us," she said.

"There's so many families who are blended and different shapes," she added. "It's hard but ... it's doable. If you can surround them with so much love, then it's OK. But, you know, it's tricky because we're not doing it in private."